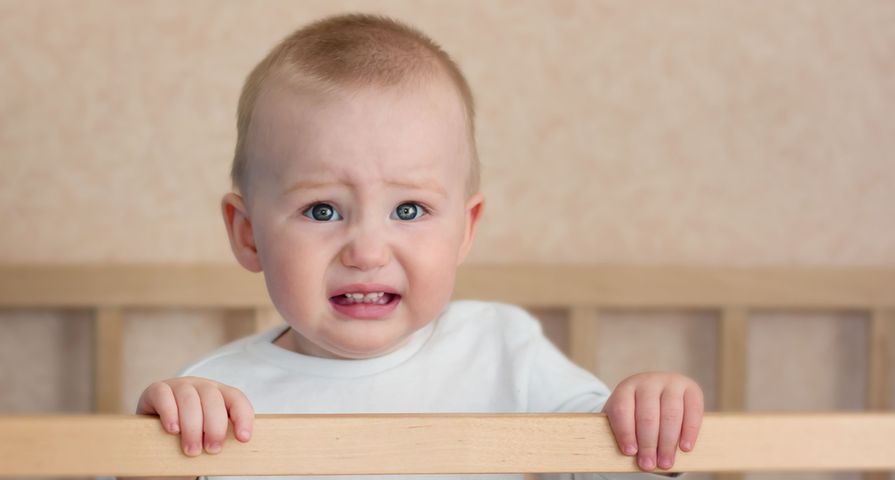 One thing that seems to baffle many is when I tell them that I knew from day one our son was autistic. How could I possibly know, or at least, be concerned about autism before we even left? While there is awareness of autism in both youth and adulthood, many are unaware of the early warning signs of Autism in babies.

It’s generally understood that every child develops at their own rate and level, however it can be a red flag when a child doesn’t reach certain milestones. According to a 2005 Canadian study published in the International Journal of Developmental Neuroscience, it is possible to pinpoint whether a child as young as 12-months-old will develop autism. With that being said, Alicia shares her experience diagnosing her own children with autism and what some of the most common early warnings signs are…

Before Autism was Diagnosed as Cleary

Jump back over 20 years into my teenage years, I became an older sibling for the very first time. I absolutely adored my baby brother and spent every waking hour I could with him.

While I did not understand why, at the time, I knew my mom seemed overwhelmingly exhausted. Something was much different from even how she was during her pregnancy. Looking back, it was more than just postpartum depression. It was pure exhaustion from my brother having nonstop sleep disturbances and not receiving those interactions a mother normally received from her child.

Like me, my brother received his autism diagnosis later than what is considered ideal. His diagnosis did not come until he was 10-years-old. When I look back now, the signs were all there. He did not display the eye contact you would expect from an infant. Prior to even being able to roll, sit up, or walk, his little arms and legs would stiffen up. As he became older, he did speak on time, however other milestones like sitting, crawling, and walking were all late.

Now if we jump back to my son’s birth, I saw these same behaviors play out once again. I breastfed all my children and our son took to feeding instantly. No trouble at all. However, not once in the first 24-hours did he give any direct eye contact. He did not even give those reflex baby smiles.

All our son’s initial testing came back good, except his hearing test had some initial red flags. Upon retesting, he also cleared that test. We went home after only a two day stay.

The next 18-months of his life I would go on to worry about autism. He never crawled but he hit all the other milestones in reasonable time. Eye contact still did not exist without promoting and there was a lot of stimming. He would jump nonstop, spin, and flap his hands near his eyes while watching television.

By time we got to his 18-months check up, our son had only two red flags on the autism screening form our doctor had us fill out. I was taken aback by the questionnaire, as I had never seen it before when our daughters were this age. We were told to just keep an eye on him and let the doctor know if any more red flags came up.

By 19-months, our son lost all his words. I immediately called the doctor and we were put on the waitlist for autism testing. In the meantime, we worked with occupational, speech, and physical therapists to help get him back on track. Their initial testing showed that at 20-months-old, he was only at the skills and speech level of a 7-month-old.

While this was devastating news, knowing these red flags lead not only his autism diagnosis at 23-months, but also to getting that much needed early intervention.

Knowing what to look for when it comes to developmental delays in your child is key to getting them the resources they need. Here are some of the early signs of autism in babies to keep an eye for:

Having experienced a brother be diagnosed with autism, I knew what to look for in my own son’s autism long before he was diagnosed. But this was an unusual circumstance as most parents do not have that firsthand knowledge. Understanding what your child should be able to do by a certain age is extremely helpful in catching developmental delays early on. If you notice these early warning signs of autism in your baby, reach out to your child’s doctor to discuss screen for developmental delays.