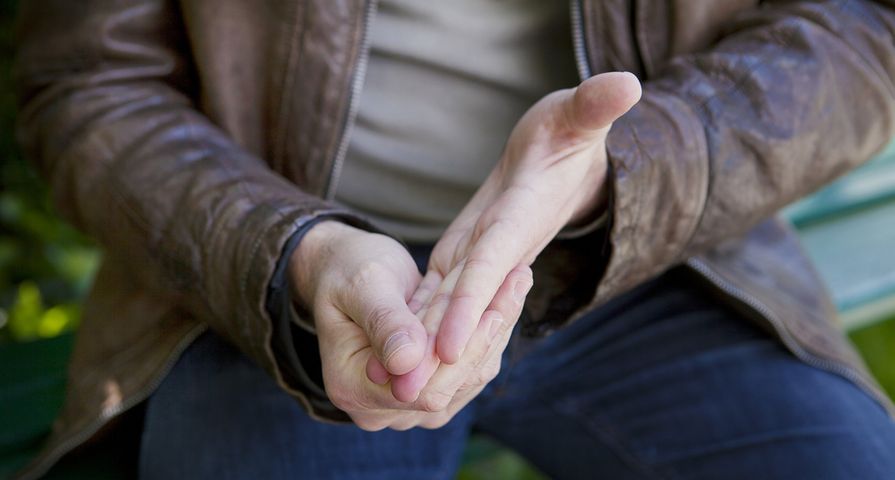 It’s a disease that’s known to affect roughly 5 to 10-percent of Americans, though few sufferers even know enough about the condition to even seek treatment. It’s true! Only 1 out of every 10 patients dealing with daily flare-ups of Raynaud’s disease ever even seek professional help.

So what is Raynaud’s disease, and what signs and symptoms should you be on the lookout for? If you’ll indulge us a few moments of your day, let’s explore the common symptoms, causes, potential treatments, and things that you can do to prevent ever having to encounter Raynaud’s disease.

What Is Raynaud’s Disease?

Some call it Raynaud’s disease, while others refer to it as Raynaud’s syndrome or Raynaud’s phenomenon. First described by Maurice Raynaud in 1862, the condition causes the blood vessels in a person’s extremities, particularly the fingers and toes, to narrow and almost completely shut down. This narrowing of the blood vessels can lead to pain, discoloration, and numbness in the extremities.

This type can be so mild that individuals with it often don’t seek treatment. This is because it can typically resolve on its own.

Secondary Raynaud’s occurs because of an underlying medical condition. This type is less common than the primary form and it is also often more serious too.

Unlike primary Raynaud’s disease, symptoms of the secondary form typically appear much later, around age 40.

Symptoms of Raynaud’s can be jarring to those experiencing them for the first time. The narrowing of the blood vessels in the fingers and toes often leads to feelings of coldness in those extremities.

More than that, the skin of your fingers or toes may turn white or even blue when cold, or during a stressful situation. While the fingers and toes are most commonly affected, the disease can also affect other areas of your body such as the ears, nose, and lips.

What Happens During an Attack of Raynaud’s?

Mayo Clinic says, during an attack, your skin will usually first turn white. Next, they’ll likely turn blue and begin to feel cold and numb.

As your circulation improves, the affected extremities may begin turning red. They also may start throbbing, have a tingling sensation, or swell. It can take up to 15-minutes for normal blood flow to return to the area.

The narrowing of the blood vessels, and the slowing down of blood flow to the extremities, is a perfectly normal mechanization of the human body. It does this to try and conserve heat when the body is cold. But, for those that suffer from primary Raynaud’s disease, that response may feel a bit off.

With Raynaud’s, the arteries often shrink more than normal, and much faster. It’s this discrepancy that may lead to feelings of numbness and discoloration. These feelings are often brought about by exposure to cold or as a side effect of stressful situations.

Certain factors can increase your risk of Raynaud’s disease. Mayo Clinic says anyone is susceptible to the disease, but for the primary form, those between the ages of 15 and 30 have a higher risk. The source also says women are typically more affected than men.

Further, climate plays a role in the disease. Those who live in colder climates have a greater risk of developing the condition. Finally, having a family history of Raynaud’s disease will also increase your risk.

Since secondary Raynaud’s disease is typically caused by an underlying medical condition, having an associated disease can increase your risk for Raynaud’s. This includes lupus and scleroderma.

Seeking treatment for Raynaud’s is critically important, as severe cases can lead to the loss of all or a part of an individual’s fingers and toes.

You may start by preventing or attempting to control potential attacks by keeping your hands and feet warm and dry, and by managing stress. Your doctor may prescribe calcium channel blockers or vasodilators to help manage symptoms too. If that fails, and if your doctor deems your symptoms severe enough, surgery may be beneficial.

There’s no cure for Raynaud’s, but there are certainly steps you can take today to mitigate existing symptoms and even protect yourself against potentially developing it yourself. Exercise, avoid smoke and do your best to manage your stress.

If you already have Raynaud’s, be sure to bundle up when venturing out into colder temperatures. It may be smart to invest in chemical hand warmers and higher-end outdoor clothing.

The biggest takeaway for today is to visit your doctor if you’re experiencing symptoms of Raynaud’s disease. Raynaud’s isn’t life-threatening, but the complications that can arise if left untreated can be devastating to your way of life. Reduced blood flow can cause tissue damage and a completely blocked artery may lead to skin ulcers or dead tissue, all of which are difficult to treat.

Though there are no known cures, Raynaud’s can be treated effectively and safely using a variety of medications and surgeries designed to keep you safe from the disease’s more destructive complications