Pumping Out Common Types and Symptoms of Heart Failure 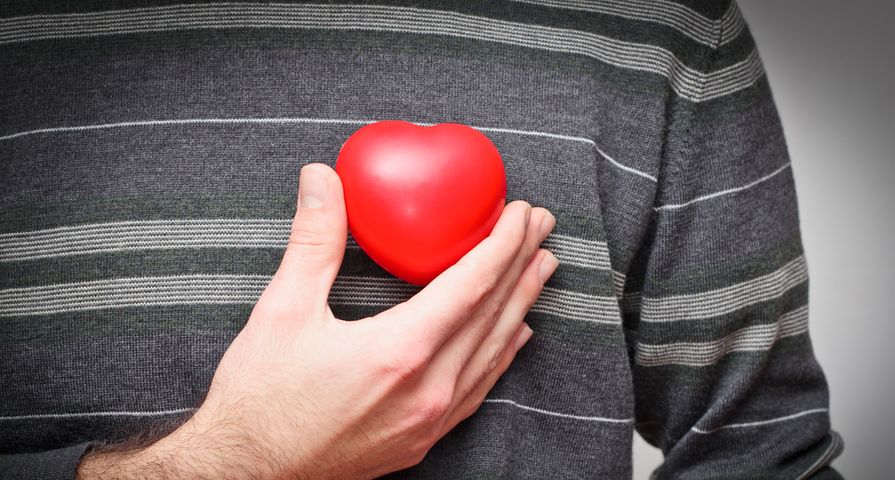 When you hear the term “heart failure,” it’s never a good thing – however, it’s also not a simple thing. Heart failure doesn’t mean the heart has stopped working altogether, as there are different types of failure that can affect one of your most important organs.

Type: Failure of the Left Ventricle

The Mayo Clinic explains that either ventricle of your heart (the chambers that are responsible for collecting and pumping blood) can encounter problems. The left ventricle’s job is to distribute oxygenated blood to your body.

Type: Failure of the Right Ventricle

Healthline.com explains when the right ventricle of the heart (which is responsible for getting blood to the lungs to get oxygenated) isn’t functioning properly. The most common symptom includes swelling of the lower extremities due to fluid backup.

Healthline says this type of heart failure occurs when the heart muscle can no longer contract, which is an action needed to get blood to where it’s supposed to go. This problem can affect the left, right, or both sides of the heart.

Systolic heart failure often occurs as a result of the heart being weak or enlarged, says the source. It’s also more common in men than in women.

Meanwhile, this type of heart failure affects more women than men, says Healthline. It’s a condition that causes the heart muscle to become stiffer than normal, which is usually a result of heart disease, and makes it tougher for the heart to fill with blood.

The result is a lack of proper blood flow to other organs in your body (which should go without saying) is not good. Doctors also sometimes call this condition “heart failure with preserved ejection fraction.”

As we noted before, this symptom is commonly associated with failure of the left ventricle, causing a “backflow” of blood from the lungs. The American Heart Association says shortness of breath related to heart problems can occur when you’re active or at rest.

This trouble breathing can also wake you from your sleep and can affect you if you’re lying flat on your back (requiring you to prop your top half up with pillows). You may feel tired, even after a long rest, or feel anxious and restless.

Although it doesn’t specify failure of the left ventricle in particular, the American Heart Association says these symptoms are also a result of fluid building up in the lungs.

It will likely be more than a “normal” cough, though. The source says this coughing could produce white or blood-tinged mucus, which will appear pink.

Symptom: Excess Fluid in the Body

When the right side of the heart isn’t pumping properly, we already know this can send excess fluid to your lower extremities. WebMD explains the fluid and water retention associated with heart failure is related to your kidneys receiving less blood.

This, in turn, will mean swelling in the ankles, legs, and/or abdomen, as well as unexpected weight gain. You may also have the urge to urinate more often at night, and the bloating in your stomach area can cause loss of appetite or nausea, adds the source.

Feeling tired and fatigued is pretty commonly associated with heart failure, as the heart can’t meet the demands of your bodily tissues, says the American Heart Association.

As a result, adds the source, the body will start diverting blood away from the non-vital organs (including muscles and limbs) and instead sends it to the brain and heart. If you find that routine activities, such as shopping and climbing stairs are particularly tiring, then you might want to see your doctor.

Losing blood to parts of the body is enough to make you lose your appetite, explains Healthline. In this case, a lack of blood to your digestive system can cause digestive issues.

This, in turn, might make digestion more difficult or uncomfortable, which could wreak havoc on your appetite, warns the source. Of course, there are other possible reasons for a lack of appetite, but if it’s persistent, you should have it checked out.

In patients with heart failure, there can also be a lack of blood flow to the head. The American Heart Association explains that those experiencing memory loss or disorientation may not have a brain issue per se, but a heart issue affecting the brain.

This related confusion is the result of “changing levels of certain substances in the blood, such as sodium,” explains the source. There’s also something called vascular dementia, which causes problems with reasoning due to decreased blood flow to the brain (heart failure is a root cause, along with strokes).

MedicalNewsToday.com talks about a condition called jugular vein distention, which is caused by increased pressure that makes this large vein protrude from the neck on the right side.

One of the reasons for this symptom is right-sided heart failure, which causes blood to accumulate in veins because the ventricle has been overworked and isn’t functioning properly anymore. Heart failure is just one of the reasons why you may experience jugular vein distention, however.

The American Heart Association says even though it’s called heart failure, your heart may beat faster or irregularly to try and make up for it. This quickened pulse is your heart’s attempt to keep up with the demand for blood due to a problem.

This can present as heart palpitations, “which feel like your heart is racing or throbbing,” adds the source. Heart palpitations can happen when you’re at rest, and there are other factors that can cause them, such as stress, caffeine, or nicotine. It’s important to have a medical professional sort it out for you.

As we noted before, this is due to decreased blood flow to the kidneys, which means there will be more fluid in your system. However, because the kidneys aren’t getting the blood supply they need, they won’t work as efficiently as they should, says WebMD.

The source goes a step further by noting when the kidneys can no longer do their job properly, it may lead to kidney failure. This condition will require dialysis to replace the job usually done by the kidneys (to filter out waste) or a kidney transplant. Excess fluid from failing kidneys can increase blood pressure, putting even more workload on your heart.

The medical term for this condition (i.e., swelling) is edema, and it has a variety of underlying causes, one of them being heart failure, says WebMD.

The source says that, in the case of heart failure, your weakened heart causes fluids to stay in your lower body (or your abdomen if the problem is on the right side of your heart.) In any case, the source notes that edema can cause rapid and unexpected weight gain. 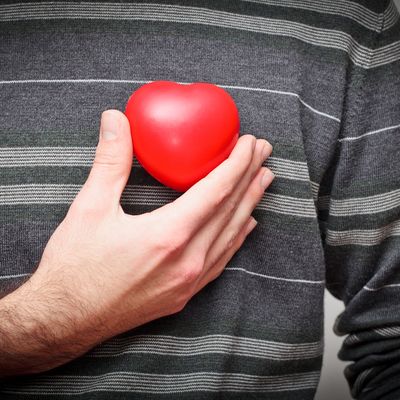