A Complete Guide to Living With a Pacemaker 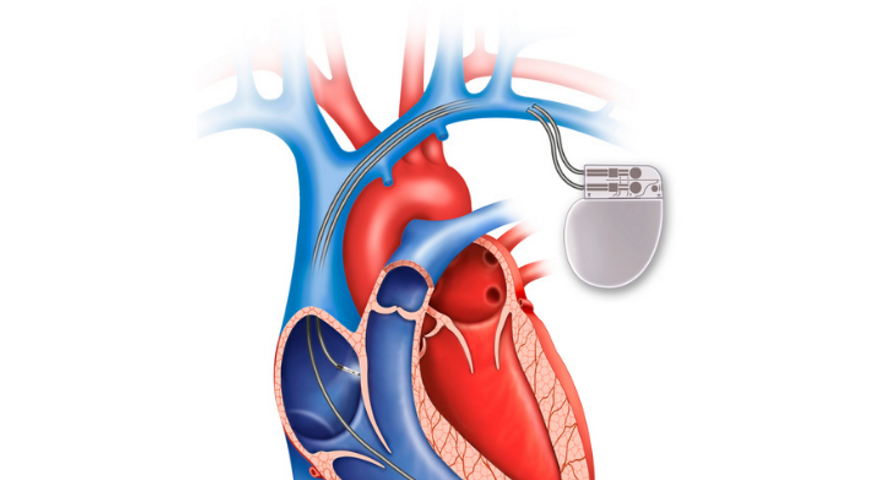 If you suffer from arrhythmia (irregular heartbeat), your doctor may recommend a pacemaker. This electrically charged device can help your heart function as it should so your body can get enough blood. Pacemakers can help treat two types of arrhythmia including a heartbeat that’s too fast (tachycardia) or too slow (bradycardia).

What to Expect After a Pacemaker Implantation Surgery

First, your doctor may allow you to go home in the evening or they may keep you overnight. But before you leave, your doctor will ensure your pacemaker is programmed specifically for your needs. During your follow-up appointments, your doctor can also check on your pacemaker and reprogram it, if needed.

Things to Avoid With a Pacemaker

First, your doctor will advise you to avoid heavy lifting and any rigorous activities for the next month. You may also need over-the-counter medications to help ease any discomfort you may feel. Make sure you talk with your doctor to find out what medications you can take, and what type of activities you can participate in.

While you heal from the surgery, it’s important to read up on things you’ll now need to avoid with a pacemaker. The good news is modern pacemakers aren’t as sensitive as the old devices, but certain devices may still interfere with your pacemaker. Let’s take a look at these next.

Keep in mind, your doctor will also give you comprehensive instructions to help you minimize your risks.

Most cellphones in the U.S. (that are less than 3-watts), are mostly safe to use. But with technology always changing, some wireless frequencies may make your pacemaker less reliable.

While this is still being investigated, the general rule of thumb is to always keep cell phones at least 6-inches away from your pacemaker. You should also avoid carrying a cellphone in a chest pocket that is directly over the pacemaker.

Going through airport security isn’t something you should worry about. Metal detectors are not likely to significantly impact your device. That said, Heart.org recommends not standing near the detectors for longer than necessary and don’t lean on the structure of the system.

Further, your device may set off a metal detector. With that in mind, be sure to inform the security personnel that you have a pacemaker. You can also find more information about traveling through the airport with a pacemaker on the Transportation Security Administration (TSA) advisory page.

Magnets and magnetic fields from devices or machines can interfere with your pacemaker. While it’s not always possible to tell if a machine contains a magnet, it’s better to be cautious. If you ever feel any interference make sure you move away from the device/machine.

Further, make sure you avoid magnetic jewelry, mattress pads, and pillows as these can interfere with your pacemaker. As a general rule, steer clear of magnets.

Anti-theft systems such as the devices found near the front of department stores probably won’t interfere with your pacemaker. That said, it’s always best to err on the side of caution.

With this in mind, don’t lean against emergency alert systems (EAS) and don’t linger near them for long periods of time. Keep in mind, they’re not always visible but they’re typically located near the exit of a retailer.

Individuals with pacemakers need to be cautious of headphones and earbuds. Most headphones contain magnetic materials which convert audio signals into sound. As we already know, magnets can interfere with your device.

The good news is you can still drive a car because the ignition system is far enough away from the car seats. That said, after having a pacemaker implantation surgery, you’ll need to find out from your doctor when it’s appropriate to drive your car again.

Medical Procedures to Avoid With a Pacemaker

Some of these procedures can be used with caution while others shouldn’t be used at all. If you require any of these above procedures, your doctor will be able to weigh your options and determine what course of action is best for you.

Do Daily Activities Change With a Pacemaker?

The good news is, for the most part, life with a pacemaker should feel normal. You can still engage in normal daily activities like gardening, housework, taking a shower, and more.

Activity levels are usually only limited while the incision is healing but make sure you get exercise advice from your doctor. You can also drive your car and travel once you’ve been cleared by your doctor. If you ever have any questions or concerns about living with a pacemaker make sure you book an appointment with your doctor to discuss it with them. Your doctor will be able to advise what is and isn’t safe for you. 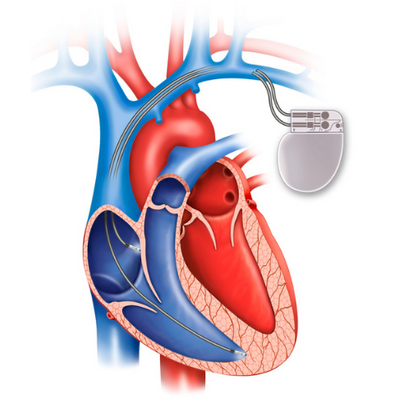