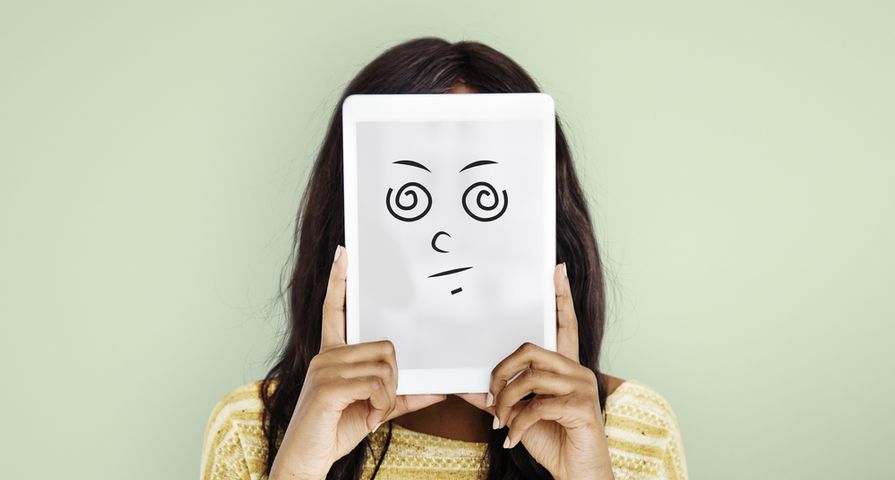 Obsessive-compulsive personality disorder (OCPD) is a mental condition that is typically characterized by a preoccupation with rules, orderliness and control. It is the most prevalent personality disorder, affecting between 2- and 7-percent of the population. Most people with the disorder tend to be male, as they are twice as likely to be diagnosed as women.

Although their names sound very similar, OCPD is not the same as the obsessive-compulsive disorder (OCD). According to the U.S. National Library of Medicine, one distinguishing difference is that “people with OCD have unwanted thoughts, while people with OCPD believe that their thoughts are correct.” Read on to learn more about this symptom of OCPD, as well as several others to be mindful of…

While many people struggle with a degree of perfectionism, for people with OCPD it can be a severe problem. According to PsychCentral.com, their perfectionism can be so extreme that it “interferes with task completion.”

For example, the source says that the individual may be “unable to complete a project because his or her own overly strict standards are not met.” Such perfectionism will typically begin by the time a person reaches early adulthood. 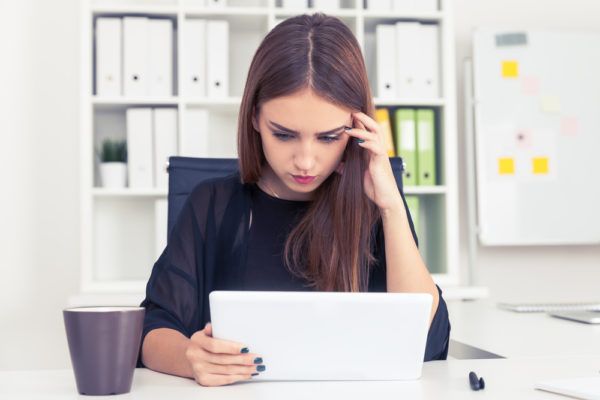 There’s nothing wrong with being conscientious about saving money. But people with OCPD tend to take this to an extreme, often hoarding it in the event of future catastrophes.

In speaking with Everyday Health, Robert Hudak, MD, a psychiatrist with the University of Pittsburgh Medical Center in Pennsylvania, adds that “people with OCPD might be so frugal that they’d go to a food pantry or skimp on essentials, even if they had enough money for all they need.” 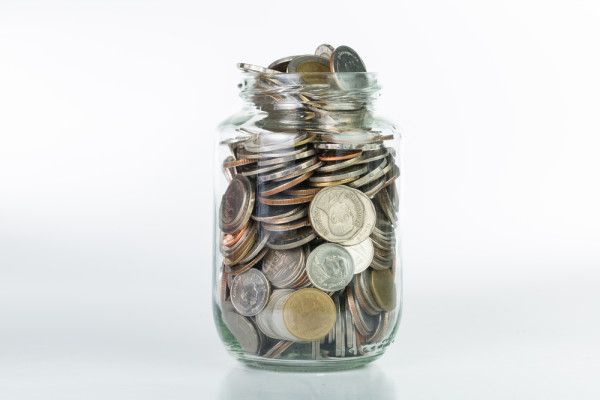 People with OCPD tend to be excessively devoted to work. Early on, this may earn them praise or promotions, but over time HealthyPlace.com says, “other OCPD symptoms will begin to interfere with professional success.” For example, an inability to delegate tasks for fear that others won’t do them right or meet their standards.

Eventually, this over-devotion to work will begin to impact the individual’s personal relationships with family and friends due to their absence from important events. To escape the pressure and negativity imposed by these people, the source says “he may dive even deeper into work, taking on more responsibility than he’s capable of handling.” 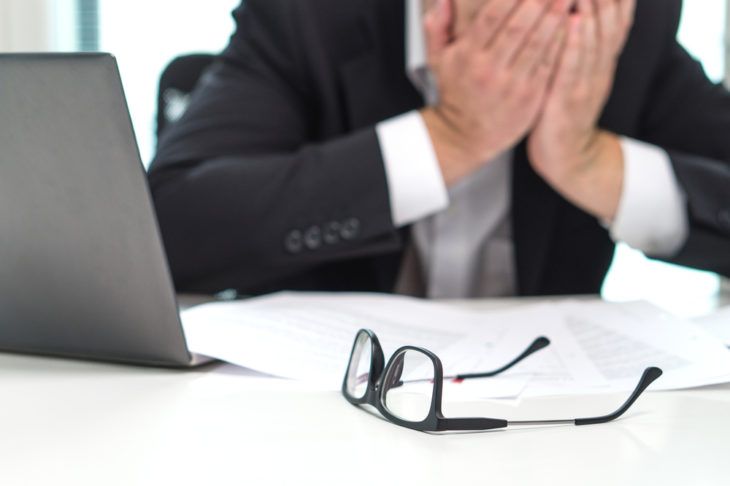 Hoarding is another common symptom associated with OCPD, where individuals hang on to items even when they are worn out or useless and have no sentimental value.

According to The Center for Cognitive-Behavioral Psychotherapy, there are a variety of reasons for this behavior. One such reason is “a deep commitment related to the ‘sinfulness of waste,’” while another is that they believe the item “may come in handy at some point in the future.” 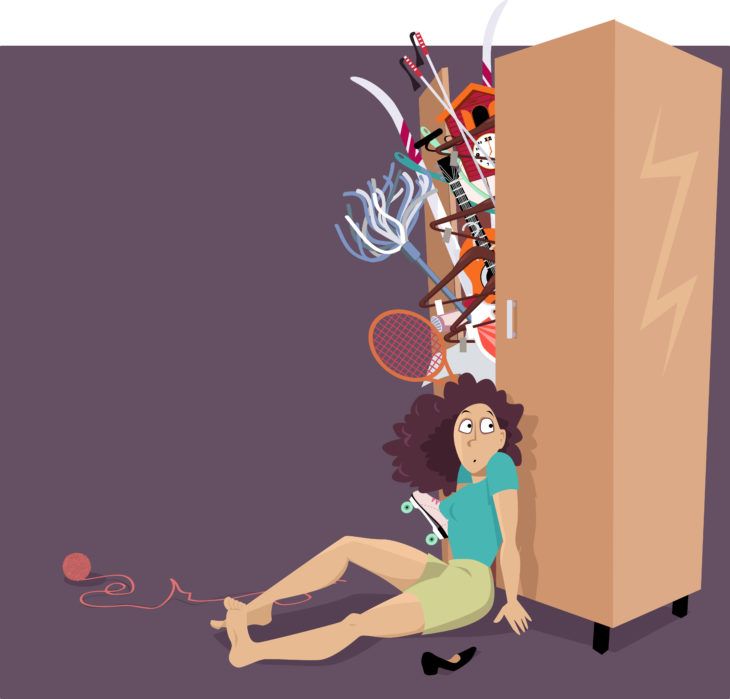 Individuals with OCPD may also come across as emotionally rigid, often “express[ing] affection in a highly controlled or stilted fashion,” says PsychCentral.com. This may be particularly noticeable in situations where others would exhibit positive emotions, such as “greeting a lover at the airport.”

According to The Center for Cognitive-Behavioral Psychotherapy, such emotional constraint “is exerted to prevent the possibility that one may act in a regrettable way.” Additionally, the individual may be very uncomfortable around those who are emotionally expressive, or become withdrawn in situations where they are not in control. 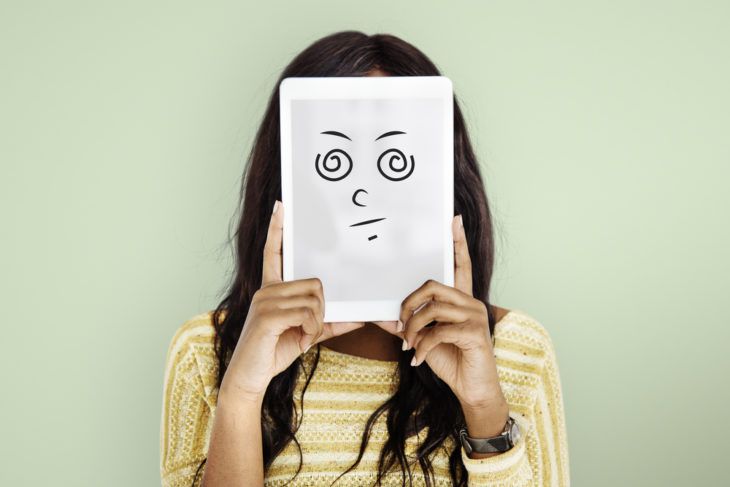 With OCPD, people often feel an overwhelming need for order. They may organize their homes in such a way that everything has its own proper spot. This obsession with orderliness is necessary in order to feel in control of their environment.

The Center for Cognitive-Behavioral Psychotherapy says that, in individuals who experience this symptom “it is not uncommon to find a person placing and replacing items over and over again until they feel they have gotten it exactly right,” which may include placing items in geometric symmetry. 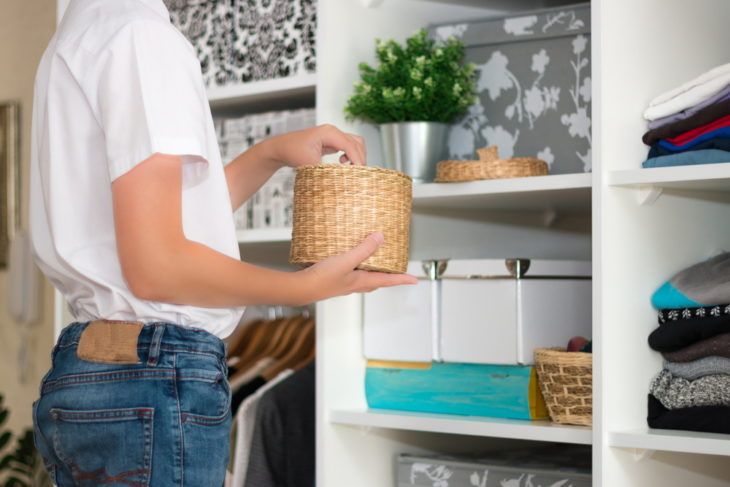 Each person has a set of moral and ethical guidelines by which they live their life. While a non-OCPD individual may allow some flexibility with these at times, those with the disorder are excessively rigid “in matters of ethics and values that cannot be accounted for by the standards of the person’s religion or culture,” says MindDisorders.com.

In addition to moral and ethical codes, people with OCPD also rigidly adhere to rules and regulations, which often they themselves have created. The source says that these rules are intended to help them “accomplish things in a careful, orderly manner;” however, “their desire for perfection and insistence on going ‘by the book’ often overrides their ability to complete a task.” 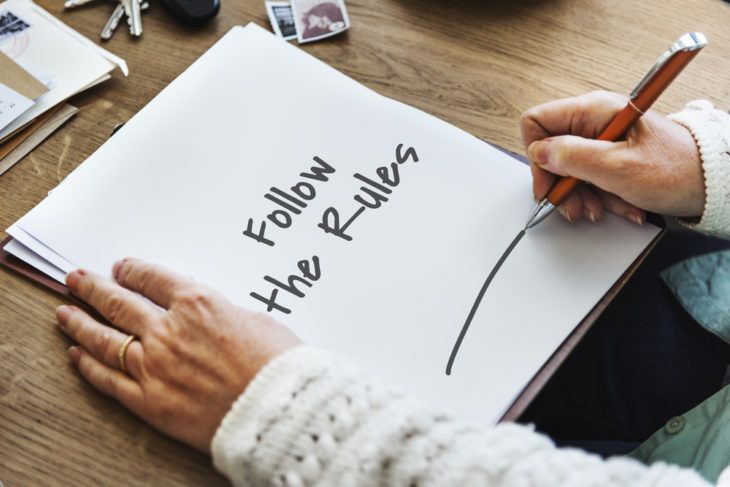 Believe They Are Always Right

Due to their preoccupation with perfectionism and orderliness, people with OCPD often believe there is only one right way to do something—their way. This applies to virtually anything, including tasks such as folding clothes, cutting the grass, and driving a car.

It also extends to opinions as well. People with OCPD tend to believe that their opinion is the only right one, and that everyone else’s is wrong. For non-OCPD individuals, the Center for Cognitive-Behavioral Psychotherapy says, “refusing to yield to the ‘correct perspective’ often entails encountering tension and discord.” 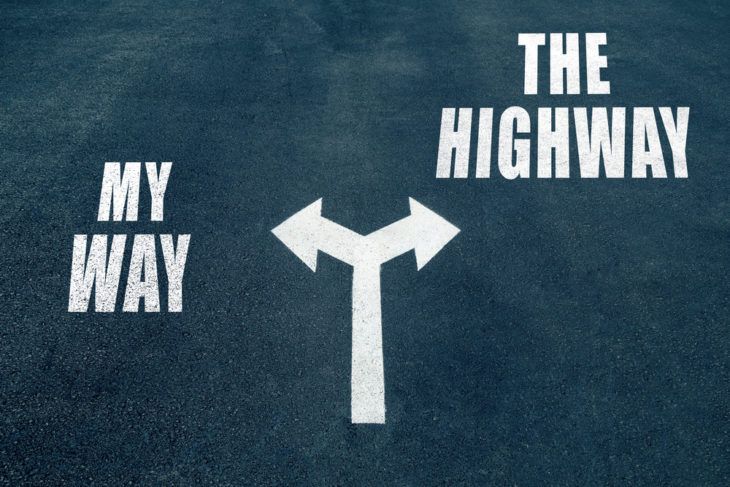