Things You Need to Know About Tuberous Sclerosis Complex 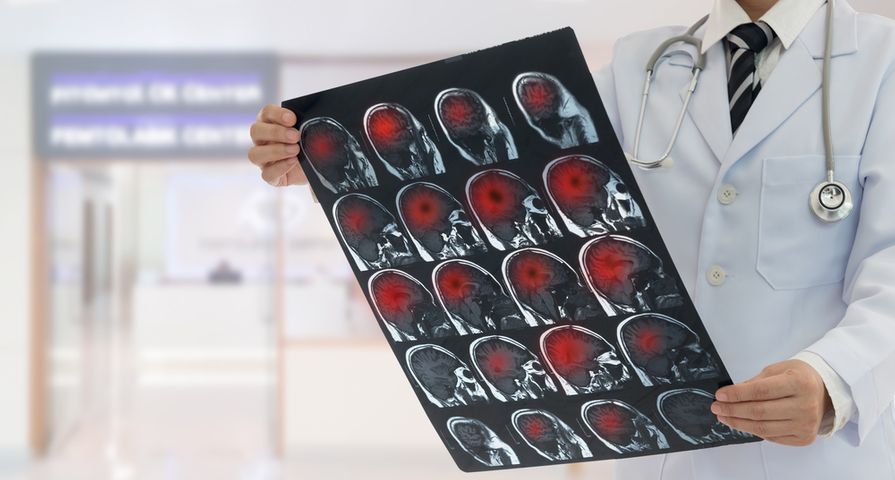 This is not an illness you hear about very often but for those who have it (about 1 million people around the world), it’s very real. Tuberous sclerosis complex (TSC) is characterized by non-cancerous tumors that grow throughout the body.

While they’re benign tumors, there can be significant health problems associated with the complex depending on the location and size of the tumors. Let’s take a closer look at six facts about this relatively rare disorder…

It Can Go Undetected

While (TSC) can be discovered in infancy or early childhood, some people deal with the disorder until adulthood before they actually get a diagnosis, according to the Mayo Clinic.

This is because the symptoms might be so mild that it doesn’t warrant a closer look, notes the source. In some cases, it goes completely undiagnosed, which could lead doctors to look at other causes for health troubles.

The Tuberous Sclerosis Alliance explains that TSC is a genetic condition, meaning it’s in the family bloodlines. The disease can be inherited from just one parent with the condition, or it can “result from a spontaneous genetic mutation,” adds the source.

The source also notes that children have a 50-percent chance of inheriting TSC if one parent has it. However, while it’s considered a genetic condition, “only one-third of TSC cases are known to be inherited,” says the alliance. The other cases are the result of the aforementioned genetic mutation during conception or early development that’s unpredictable.

There Are a Range of Symptoms

As mentioned before, the symptoms can differ on a case-by-case basis due to the location of the tumors. With that being said, there are some relatively mild to quite serious health complications that are associated with TSC.

Healthline.com explains aside from those who have mild symptoms that may not warrant much concern, others can experience developmental delay, autism, intellectual disabilities, seizures, and skin abnormalities. “This disorder can be present at birth, but symptoms may be mild at first, taking years to develop fully,” adds the source.

It Can Be Life-Threatening

To build on the list of symptoms, in some cases, TSC can be more than an inconvenience to a patient, it can be deadly. The Mayo Clinic reports there can be serious complications such as excess fluid in or around the brain due to a blockage of a ventricle in the brain (a condition known clinically as hydrocephalus).

Meanwhile, there can also be heart complications, such as blocked blood flow or irregular rhythm, as well as kidney damage, lung failure, vision problems, and an increased risk of developing cancerous tumors in the kidneys and brain, adds the source.

It Can Cause Mood and Behavioral Changes

While there are many possible physical and cognitive impacts of TSC, it can also change how a person behaves and how they cope with day-to-day life, notes Tuberous-Sclerosis.com.

For example, about 30 to 60-percent of patients with TSC develop anxiety disorders (such as panic disorder, depressive disorders, or obsessive-compulsive disorder [OCD]). It can also be the underlying cause of attention deficit hyperactivity disorder (ADHD) and can lead to “aggressive and disruptive” behaviors, such as hitting, biting, self-injury, and anger issues that occur in up to 50-percent of patients with TSC, adds the source.

There’s No Cure, But There are Treatments

Boston Children’s Hospital explains there’s no current cure for TSC, but this doesn’t mean a person with the disorder can’t live a fruitful life. Antiepileptic medications can help deal with related seizures and infantile spasms, while laser surgery and topical creams can help reduce skin lesions.

In some cases, surgery may be an option to remove tumors that are impacting organs. There are also behavioral therapies available for patients with TSC. “Many of the complications of TSC can be managed more effectively if they are treated early,” explains the source.