Signs and Symptoms of Psychological Trauma 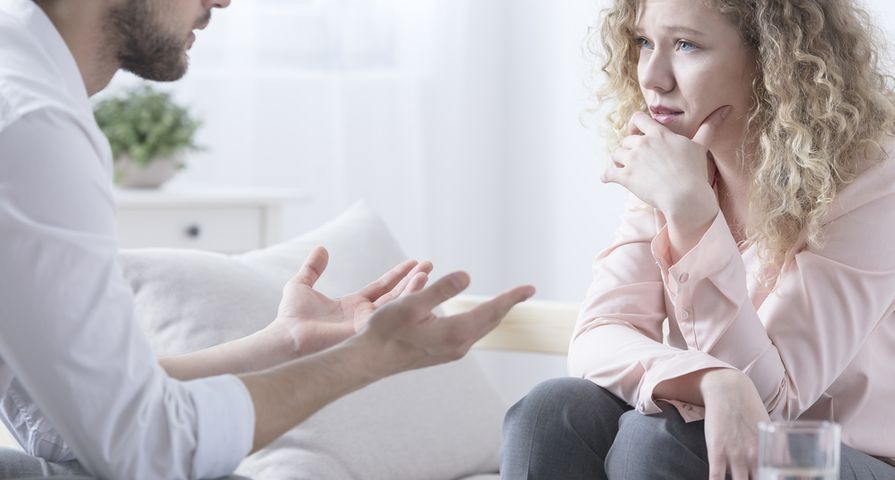 Psychological trauma can be caused by exposure to traumatic events such as violence and abuse, vehicle accidents, natural disasters and war, but Delta Medical Center says that “any event that leaves someone feeling alone and overwhelmed can be considered traumatic.” This is because the details of the event itself are not what determines if it is traumatic, “it is a person’s subjective emotional experience of the event.”

Such an experience can affect a person’s cognitive, behavioral, physical and psychological well-being. Symptoms related to the trauma may come to light right away or can take as long as several weeks or years to develop. Below are some of the symptoms of psychological trauma…

Shock, denial or disbelief are among the most common responses to psychological trauma and often occur immediately following the event. Those affected may seem shaken and suddenly confused about their surroundings. If they are spoken to, they may struggle to respond and can seem lost in themselves while engaging in conversation.

Once these initial symptoms subside, the person may become numb or emotionally distant when asked to discuss the traumatic event, or try to avoid the topic altogether. This disconnection is a method of coping with the trauma and an indication that the person is in need of help.

Those who’ve suffered psychological trauma will often display aggression. In some cases, it may be anger toward themselves as a result of guilt, shame or personal blame surrounding the event that has affected them. In other cases, such feelings can cause the person to experience bursts of aggressive behavior toward those around them.

In addition to aggression, the affected individual may display related symptoms of psychological trauma such as irritability and frequent mood swings. While it may be tempting to react to such behavior, Reconnect Integrative Trauma Treatment Centers says it’s “important to recognize that this person is not to blame,” as their outbursts are often “a cry for help.”

After experiencing a traumatic event, a person may experience disruptions in their regular sleeping patterns. These can include insomnia—difficulty falling asleep or staying asleep—nightmares or night terrors, sometimes of the event itself.

If experienced on a regular basis, inadequate or poor rest may cause feelings of exhaustion and fatigue that can contribute to confusion or difficulty concentrating.

Experiencing psychological trauma often causes people to develop anxiety. It may be brought on by thoughts or visual images of the event that occur out of the blue, and can lead to overwhelming fear and panic attacks.

To prevent such reactions, the affected individual may actively avoid any activities or places that bring about memories of the event. Cascade Behavioral Health says this anxiety may also cause the extreme alertness known as hypervigilance, where the affected individual is “always on the lookout for warnings of potential danger.”

Dissociation, the detachment of emotions from events, is another common sign of psychological trauma. Over the past few decades MRI and CT scans have revealed that this occurs because trauma can alter the brain both structurally and functionally.

These changes in the brain can cause memory loss, as well as disconnection or withdrawal from others. Such social isolation can in turn contribute to feelings of sadness, hopelessness and depression.

While many of the signs of psychological trauma are emotional or behavioral, such an experience can also have physical symptoms. Complaints of aches and pains are common, as is muscle tension.

The affected individual may also be quite edgy and agitated, causing them to startle easily. Along with these symptoms, the person may develop tachycardia, a disorder in which the heart beats faster than normal while at rest.