All The Rage: What, Where, And Why Out Of Control Anger Occurs 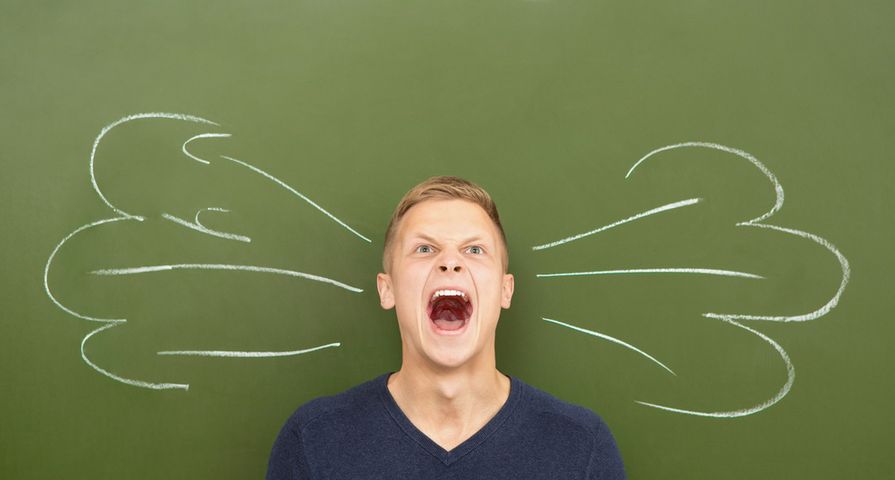 Anger is a normal human emotion. It signals that something is wrong or not working well. It’s how you process these feelings and what you do with them that counts. When anger festers and grows it can turn into something unhealthy and destructive, called rage.

This out of control emotion is characterized by intensely negative thoughts, poor behavior choices, and even violence. Rage can occur quickly or it can simmer for a lengthy period of time before it manifests itself full force. Rage can be caused by both psychological and physiological reasons. It can be a dangerous and devastating condition if left untreated.

Roid rage is a slang term used to describe a phenomenon that some believe is associated with the regular use or abuse of anabolic steroids in bodybuilders and other athletes. It is characterized by extremely aggressive and often violent behavior. There have been several high profile murders over the years committed by body builders, wrestlers and other athletes using steroids.

These substances mimic testosterone, a hormone that researchers have linked to increased episodes of aggression. One theory states that testosterone changes a person’s mood by attaching itself to target cells, which then release chemicals that adversely affect nerve cells. 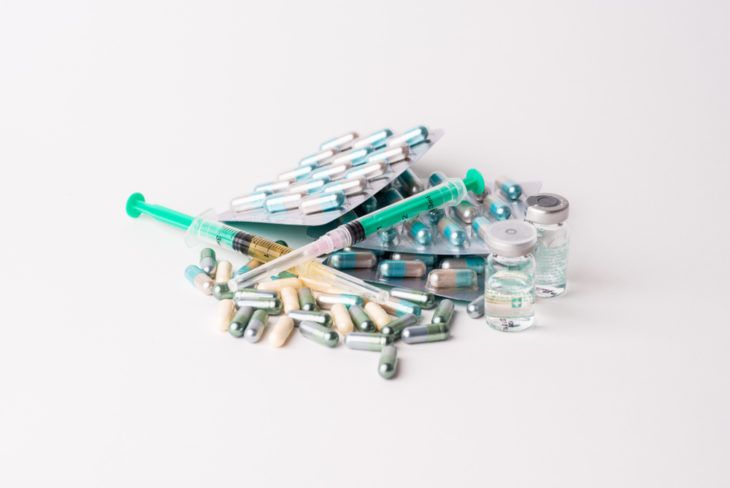 Explosive rage is a condition often seen in people with severe traumatic brain injury, especially those with frontal lobe damage. Brain injury can occur internally from a stroke, a tumor, or externally from gunshots, assaults or motor vehicle and other accidents. The frontal lobes are responsible for higher level executive functioning such as reasoning, problem-solving, and mood regulation.

When they are damaged the person can easily misinterpret social cues, becoming frustrated and unable to regulate their emotions. It doesn’t take much to set them off and when they have an episode of explosive rage it can be sudden and frightening. Medications such as propranolol and Tegretol may be prescribed to help treat this condition. 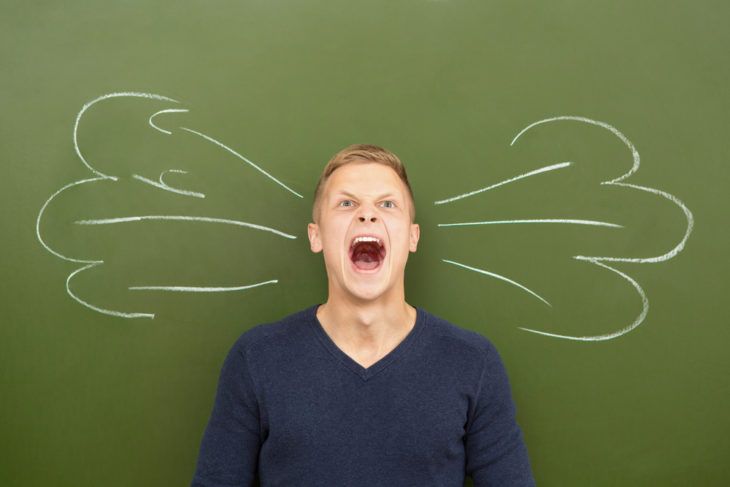 Road rage occurs when a driver operating a motor vehicle exhibits angry and aggressive behavior. This behavior can lead to motor vehicle accidents, violence, and in some cases death. A group of researchers found that more than 50-percent of drivers studied admitted to experiencing one or more episodes of road rage.

Thousands and thousands of yearly accidents are attributed to aggressive driving. According to Barry Markell, PhD, overcrowding on roads causes some people to become aggressive. He is quoted as saying, “Rats are usually okay until there is one rat too many in an enclosed space and then they all turn on each other.” 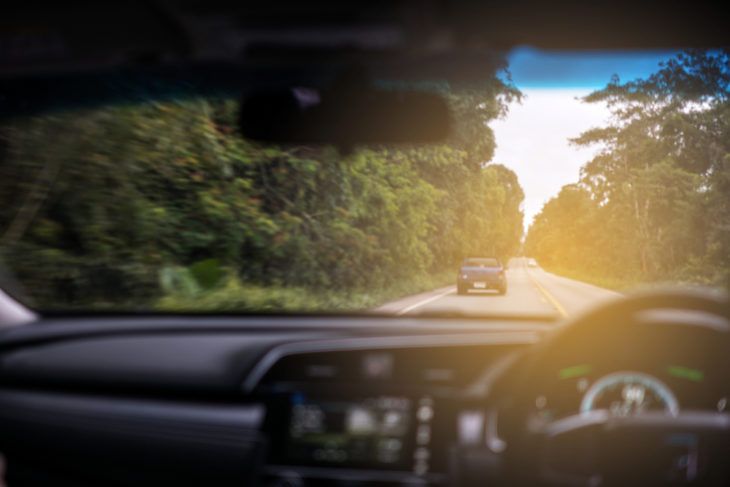 The free dictionary defines homicidal as “capable of or having a tendency toward killing another human being.” Homicidal rage is characterized by intense anger accompanied by thoughts and intentions to commit violent acts, including murder.

All of the various rages can progress to this level. During an episode of rage, the body’s fight component of the fight or flight reaction is unable to think rationally. 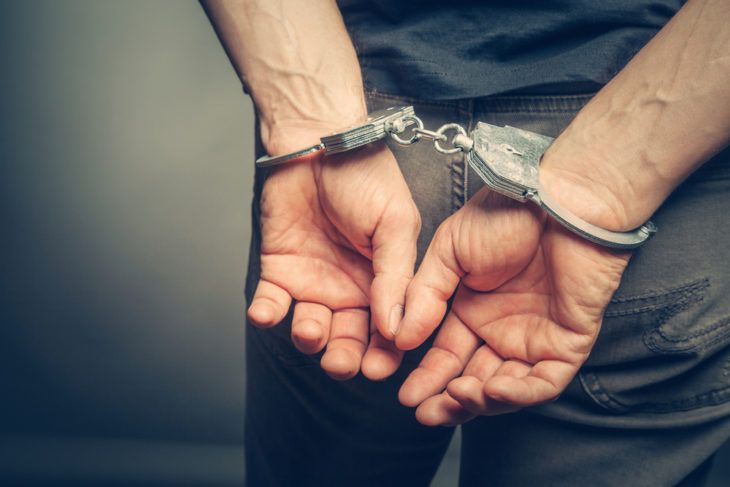 Psychotic rage is a term used to describe a psychotic person who is aggressive, angry, and out of control. As in homicidal rage, the fight or flight reaction impairs their judgement. In addition, their psychotic mental state means they are also out of touch with reality and may be experiencing auditory or visual hallucinations.

Command hallucinations in which voices give specific instructions for the person to harm themselves or others are the most dangerous type of hallucination. Their perception of reality is not the same as a rational and lucid person but nonetheless is very “real” to them. 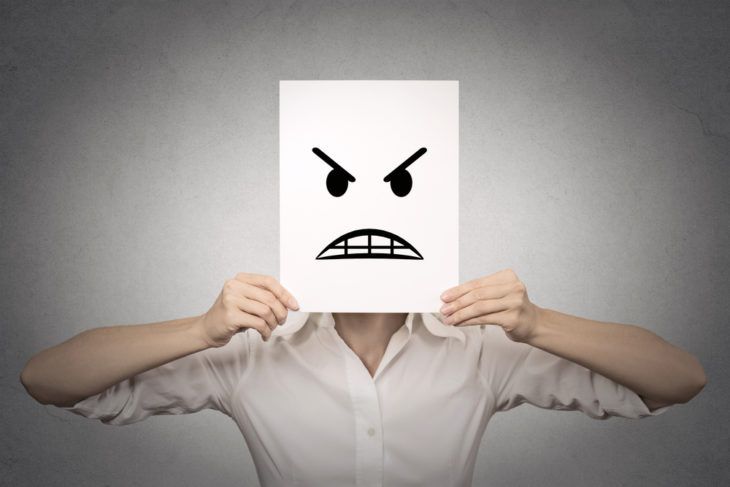 Office rage is characterized by an employee exhibiting aggressive behavior towards peers and colleagues. The term “going postal” refers to individuals in recent years who became enraged after being fired from their post office jobs only to return to their place of employment with a gun and then go on a killing rampage.

Job loss is one of the biggest stresses a person can experience. To lose one’s source of income because you were fired can be extremely difficult to deal with. Of course not everyone who is terminated goes on a killing spree. However, those with mental health, social, or addictions problems may be less able to cope well with sudden job loss. 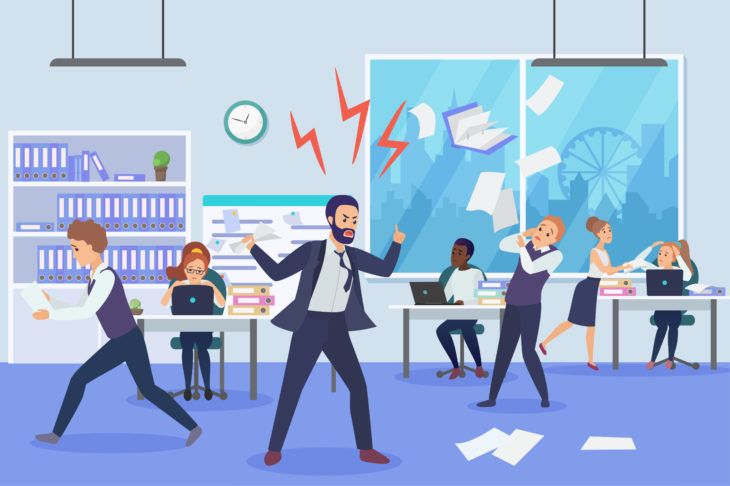 Those with personality disorders fall into the category of people who may experience unhealthy rejection and abandonment rage. As do stalkers who perceive the rejection as a threat to their self-esteem or self-worth.

When an individual experiences rejection or abandonment rage, they feel intense anger when somebody spurns them, which in turn makes them feel unnoticed and emotionally abandoned. They then become consumed with exacting painful revenge on the world around them or the person they feel is responsible for neglecting their emotional and physical needs. They have an obsessive need to “get back” at the person who rejected them. 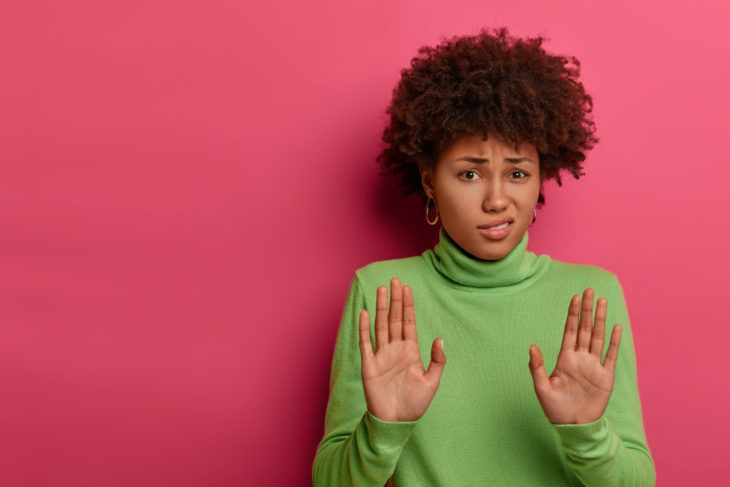 School rage has made the front page headlines in recent year whenever a disgruntled student goes on a shooting spree, killing teachers, classmates and often ending with committing suicide. Students are usually in high school. Adolescence is a turbulent developmental stage where the person is no longer a child, but not yet an adult. Hormones are raging and peer pressure is immense.

Studies have found a large percentage of school shooters were bullied mercilessly by peers, come from disadvantaged backgrounds, and suffer from depression. Communities have begun to address this problem by increasing public awareness about bullying, and offering mental health services in schools. In some cities they have developed community risk assessment strategies involving community partners such as police, mental health workers, schools and hospitals to identify and treat at risk youth. 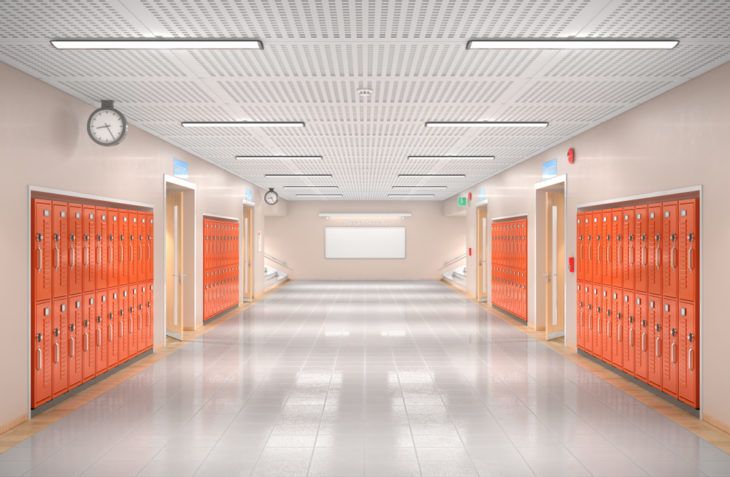