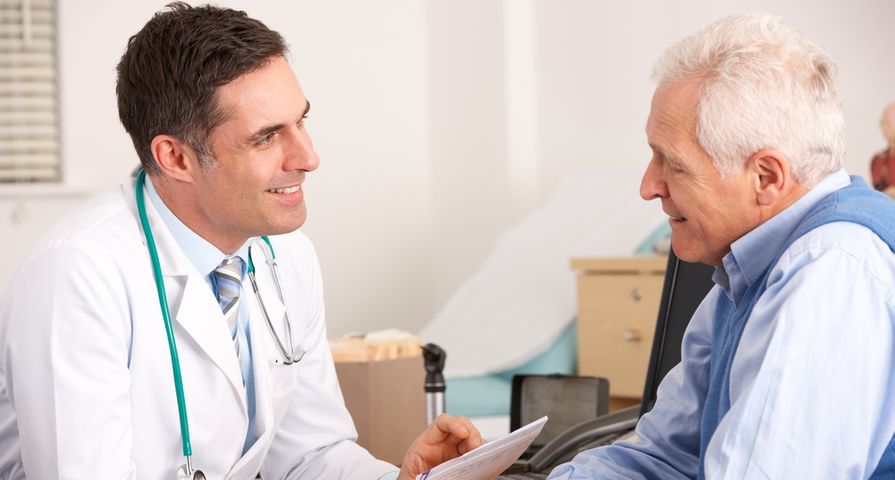 When you think of shingles, you probably think of roofing materials first (maybe). Unless you’ve been talking to your friends or your doctor about the “horrors” of shingles, a painful health condition caused by the varicella zoster virus – which may be laying in waiting inside you if you had the chickenpox earlier in life.

However, while shingles are a very real health threat to many people, there is a vaccine and there is some misinformation floating around about it. Let’s attempt to clear up six things about shingles, so you’re better prepared to deal with it if it rears its ugly head…

It’s Not Just a Disease for Older People

A lot of the marketing and media for shingles is targeted at the middle age to the senior crowd, making some people believe they’re only at risk if they’re beyond a certain age. However, Prevention.com explains that while your risk increases with each passing year, “the truth is that anyone can get it.”

It explains that currently, about 50-percent of shingles cases are reported in patients aged 60-plus (which means the other 50-percent are any age under 60). “In fact, the incidence of shingles in the under-60 crowd seems to be on the rise, though no one’s fully sure why,” it adds. If you have a compromised immune system due to HIV or an immune-suppressing medication, you may be at greater risk, notes the source.

You Can’t Catch it From Chickenpox

While shingles is a reactivation of the virus that once caused your chickenpox (hopefully you were young enough to not even remember it), you can’t get shingles from someone currently suffering from chickenpox, assures Shingles Aware.

However, if you never had the chickenpox earlier in life, then you’re at risk of getting that condition from someone who has shingles, adds the source.

Unlike the ads may want you to believe, getting the shingles vaccine doesn’t mean you’re 100-percent protected, says Prevention. The source says while it “greatly reduces” the risk, it won’t completely eliminate the possibility of developing shingles.

Prevention says the vaccine drops your risk by about 50-percent, and helps you avoid serious complications if you do contract it – in other words, even if the vaccine doesn’t do its primary job of warding off shingles, it may reduce the severity of your case. The vaccine is recommended for those aged 60-plus (which is possibly another reason why people think shingles only strikes the elderly).

You Can Get Shingles More than Once

While the general belief is that you can only get shingles once (just like you only get chickenpox once), that’s simply not true, according to WebMD. “That doesn’t mean it can’t happen, it’s just unlikely,” says the source.

WebMD says for some patients, shingles can make an unwelcome appearance twice, even three times. While the source can’t say for sure the percentage of people with multiple cases, it says experts “do know it comes back more often in people with weakened immune systems.” However, a study showed that only 1-percent of patients over 60 developed shingles again within 3-years, it adds.

Signs and Symptoms of Shingles

You Can Get Shingles from Even Mild Chickenpox

Shingles Aware says that some people may be under the impression that they can’t get shingles because they don’t remember ever having chickenpox. It’s true that you won’t get shingles if you definitely never had the original virus, but chickenpox is not as obvious in some people, it adds.

“Some people don’t know whether or not they had chickenpox as a child, because the infection may have been so mild it didn’t cause any obvious symptoms,” it warns. It also says even a very mild case of chickenpox can cause shingles later in life.

The Cleveland Clinic hosted a helpful Q&A about shingles with Dr. Robert Bolash, who is from the clinic’s department of pain management. He acknowledged that while chickenpox usually resolves itself in a couple of weeks, that’s not always the case with shingles.

Dr. Bolash says up to 40-percent of patients with shingles develop post-herpetic neuralgia, which is so sensitive that even soft fabric rubbing against it can cause pain. There are treatments, but getting the vaccine can help avoid this complication to begin with.