10 Convincing Reasons Why Coffee is Good for You! 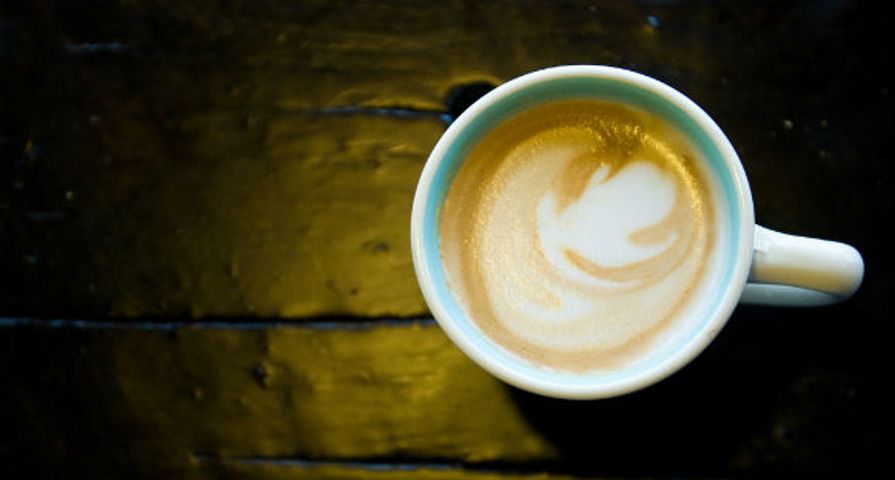 Coffee has earned a bad rap! As far as health food goes, it’s typically the first item banished from your diet if you go on a health cleanse. Although drinking too many cups a day is linked to increasing heart rate and cortisol (your flight response hormone)—there are several surprising health benefits to that morning cup of java—as long as you keep your consumption down to two to three cups per day and nix the cream and sugar.

Studies show that two cups of the caffeinated stuff can actually strengthen your long- and short-term memory. In a 2005 study presented at the Radiological Society of North America, researchers found that consuming 2 to 3 cups of coffee improved short-term memory as well as lowering the risk of developing Alzheimer’s disease.

The “dreaded” caffeine in your morning Joe has also been linked to boosting the metabolism, which aids in weight loss. The chlorogenic acid present in coffee is also linked to lowering glucose absorption; ensuring sugar is flushed out of the body.

If you have a history of type 2 diabetes in your family, drinking coffee can lower your risk by 50-percent according to several medical journals. The reduction is thanks to a type of a polypeptide within coffee that prevents abnormal protein fibers from developing—common to those with the disease.

It makes sense that drinking a cup of caffeinated coffee would increase energy prior to a workout, but it also strengthens endurance as well, greatly aiding athletic performance.

The study reported by the Journal of the American Medical Association found that drinking up to 3 cups of the brewed stuff is linked to lowering the risk of Parkinson’s by 25-percent.

Coffee has also been applauded for its’ anti-inflammatory benefits. In fact, drinking java is linked to reducing uric acid, which prevents gout in middle-aged men.

A Harvard study from 2005 found that coffee contains higher levels of antioxidants than the majority of fruits and vegetables present in the typical North American diet.

Numerous studies around the globe have recommended women who have a family history of estrogen-receptor-negative breast cancer to drink coffee in order to postpone the onset of breast cancer altogether.

Findings from a recent Harvard study recommend men drink both caffeinated and decaf java to lower the risk of developing prostate cancer.

Looking for other ways to stay healthy? Check out these related articles: