What Happens When You Quit Caffeine? 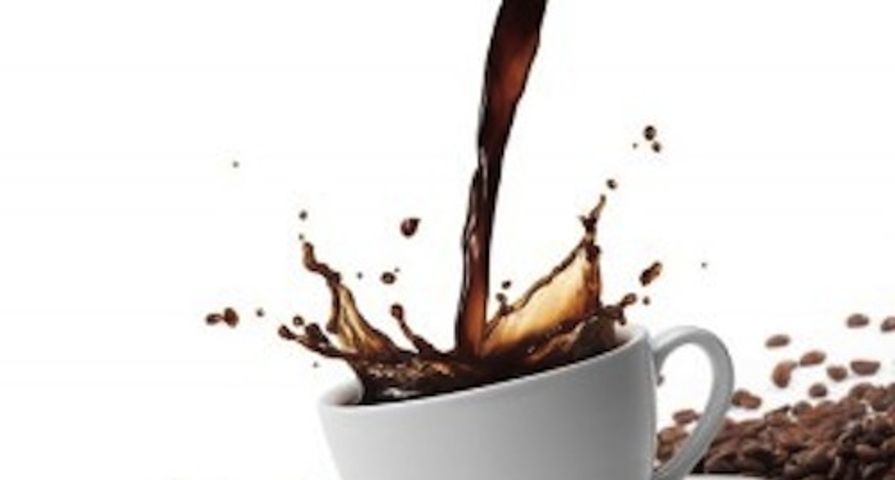 Caffeine consumption can be pretty darn confusing. While many studies tout the benefits of drinking a cup of morning brew—for things like improved energy, alertness, and memory—as many reports suggest Americans drink far too much caffeine and need to cut down, or cut it out altogether.

Before you quit caffeine for good, here are seven things you should be aware of…

According to several sources, coffee is surprisingly high in antioxidants. While green tea typically gets all the credit, your daily brew delivers its fair share of free radical-blasting super powers as well. In fact, studies from the American Journal of Epidemiology and the Breast Cancer Research journal show that coffee drinking can help prevent heart disease and breast cancer.

The breast cancer study showed that women who sipped 5 or more cups of java daily, cut their breast cancer risk by 57 percent compared to those who only drank 1 cup daily. So if you’re quitting coffee, be sure to reach for another (make sure it’s) healthy caffeinated beverage, like green tea to make up those potentially lost antioxidants.

You know a person who swore off caffeine and swears they sleep better than ever. It turns out they’re not wrong. Research published by the Journal of Clinical Sleep Medicine found that people who are caffeine-free tend to have better quality sleep.

Research findings explain that those who drink caffeinated foods and beverages, even 6-hours prior to sleep, suffer several disruptions during the night and wake up tired and craving a caffeine buzz. So despite being tired and cranky when you first quit caffeine, you’ll be better rested in the long run if you give it up for good.

Quitting caffeine (and that means all coffee, soda, tea, and even some foods) cold turkey is going to make you feel bad—but that feeling is just temporary. Registered dietitians from the Academy of Nutrition and Dietetics claim that caffeine withdrawal includes mood swings, food cravings, fatigue, and even headaches.

That might sound like a computer error—temporary performance decline—but caffeine does have a hand in fast reaction times, which impact workout performance and power.

According to research from the American College of Sports Medicine, those who quit caffeine may notice a temporary decline in their workouts. However, following a period of withdrawal, you will return to exercise feeling calmer and more focused.

You already know that caffeine works as a stimulant—considering most of us drink it to simulate alertness in the AM. Caffeine works by stimulating the body’s nervous system, which produces adrenaline, and triggers your “fight or flight” response. However, studies published by the National Institutes of Health point out that while that might be a good thing prior to a work presentation—caffeine also has cerebral vasoconstriction effects on the brain.

When we drink caffeine, the blood vessels restrict and our blood pressure soars, and increasing levels of chronic caffeine use are demanded. Understandably, over the long term chronic dependence on caffeine can create all sorts of chronic health problems. On the opposite end, those who shun caffeine feel more relaxed and composed, after a temporary period of withdrawal, of course.

Have you ever noticed that after a day of consuming caffeine in excess—your bowel movements can become…explosive? There’s no nice way to say it; too much coffee, caffeinated soda, and tea can have you running to the bathroom.

According to molecular microbiologists at the Keck School of Medicine at the University of Southern California, Los Angeles caffeine works the same way on your energy levels as it does on your digestive system—it speeds things up—making it a pretty powerful laxative! Add the acidic nature of coffee and you can end up with an embarrassing case of diarrhea. However, those who exclude caffeine from their diets tend to report smoother digestion and more regular bowel movements.

While drinking coffee can slightly aid in weight loss (it is a proven appetite suppressant)—it can also lead to weight gain. A splash of fancy cream, sugary syrup, and a dollop of whipped cream to your afternoon cup can quickly add up! That is unless you’re drinking your brew black.

The same can be said for putting the brakes on coffee. Research from the Mayo Clinic shows that caffeine withdrawal can cause crankiness, loss of energy, and the tendency to binge eat. Either way, keep an eye out for weight fluctuations!