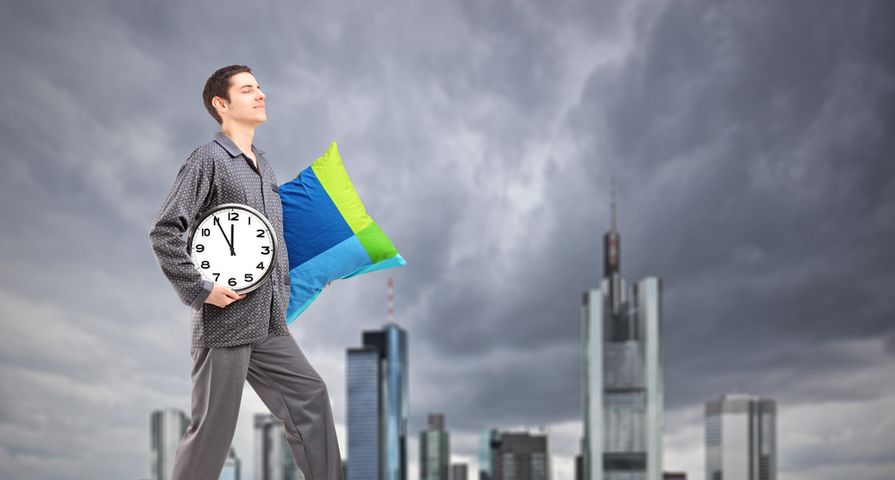 You remember going to bed, like in your actual bedroom. However, you woke up this morning on the living room couch. What’s even more bizarre is that you’re grasping your car keys, you have on your winter coat and just your left winter boot, and your laptop is open to a travel article on the penguins of Antarctica.

Now you may still be dreaming, but chances are you were sleepwalking last night…

Parasomnias typically occur in one of 2 ways—either during sleep or as an individual is about to fall asleep. ASA data shows that roughly 10-percent of Americans (mainly children) are inflicted with some form of parasomnia. In the majority of cases, sleepwalking doesn’t typically cause negative health consequences and will dissipate with maturity. However, sometimes sleep walking can cause harmful dream-enacting behaviors to the sleepwalker and others. 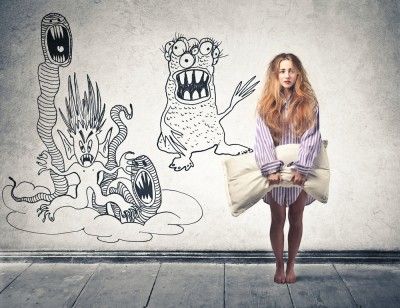 Sleepwalking can be caused by an array of factors. For instance, in many cases genetics plays a role. The ASA notes that most parasomnias run in the family.

Parasomnias, like sleepwalking, can also develop due to certain medications (i.e., antidepressants), or they may be triggered by another sleep disorder (i.e., sleep apnea), or health condition (i.e., narcolepsy, stroke, or Parkinson’s disease). 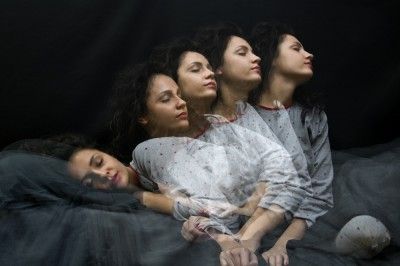 It’s tricky to really establish if you sleepwalked the night previous—particularly if you live alone. After all, you were asleep. However, aside from just snoozing and walking aimlessly around your home, evidence of sleepwalking does exist.

For instance, a study published by the National Institutes of Health looked at the nocturnal wanderings of the American population. The study noted that sleepwalking symptoms can range from uttering nonsensical expressions or opening the eyes while not appearing awake to more dangerous actions, like cooking a gourmet meal or taking a midnight drive. 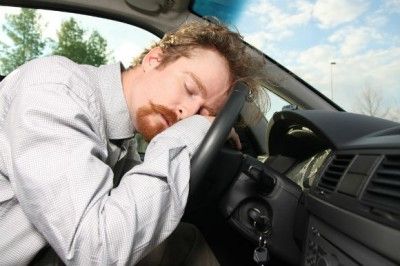 According to the National Institutes of Health, the average sleepwalking episode lasts about 10-minutes in length. Luckily, that leaves time for little more than sitting up in bed and listing off your to-do list for tomorrow.

However, experts say it’s not likely you’ll actually remember it once you wake up. While the ASA says children do most sleepwalking—adult sleepwalking is on the raise due to the prevalence of prescription antidepressants, which can cause sleepwalking. 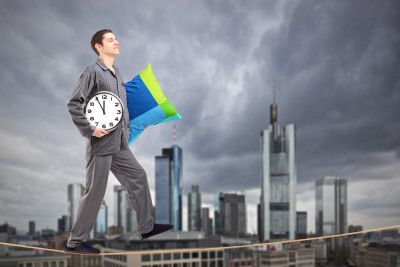 Another National Institutes of Health study from 2005 claims that sleepwalking is triggered by sudden arousal from non-rapid eye movement (NREM) sleep, which is why they often occur during childhood and as teens mature. However, for adults, other factors can perpetuate sleepwalking.

The study notes that sudden NREM arousal can occur due to environmental factors and stimulants that increase deep sleep—such as a change in sleep schedule, taking drugs, drinking alcohol, and severe stress. 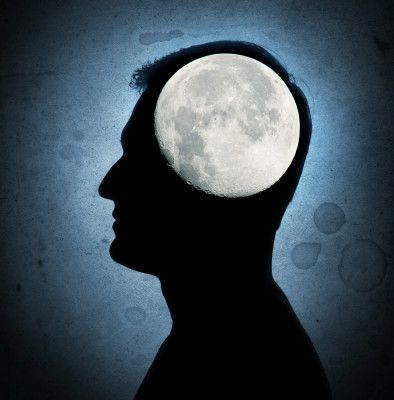 6. Dangers of Waking a Sleepwalker

You’ve likely been told never to wake a sleepwalker. However, experts from the National Sleep Foundation remind us that this is equally important for the safety of the sleepwalker and the bystander. Understandably, waking suddenly to someone shaking and shouting at you could result in an aggressive or violent response. 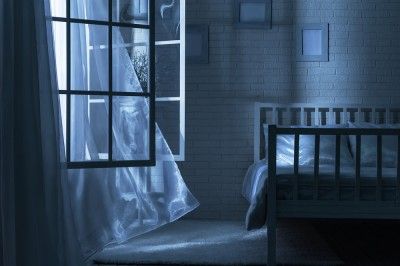