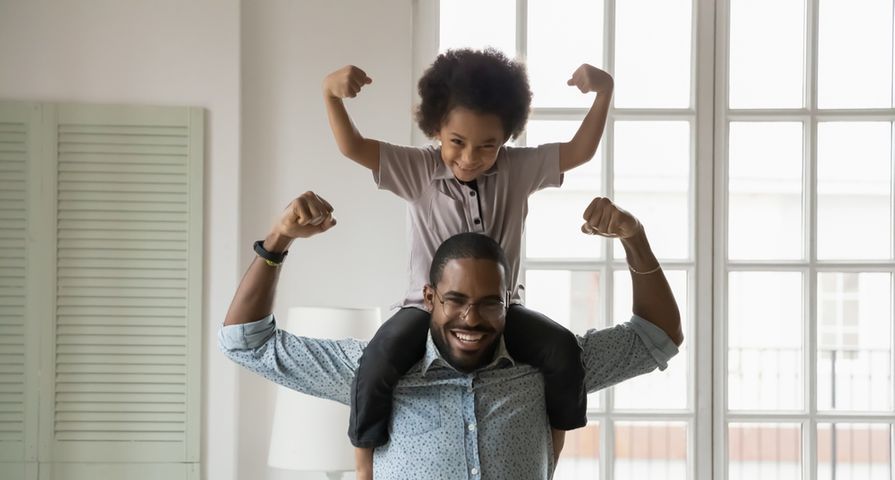 When my oldest son, now nearly 13, was born in July of 2008, I thought I could easily balance my career and my desire to be far more engaged at home than my father and his generation were. I was wrong.

Almost immediately, I noticed how social policies, schools and health care systems all make it difficult for dads to be highly involved and engaged at home. Contradictory expectations about work and family life abound.

As a fatherhood researcher with four kids of my own, I am convinced that fathers are transformative figures for children, families and communities.

But a man’s mere presence, paycheck and willingness to punish misbehaving children is not nearly enough. Many of the benefits of fathering for children come from dads being nurturing, loving and engaged in all aspects of parenting.

When fathers are caregivers – when they provide emotional support and act affectionately toward their kids – the effects go well beyond growth, development, good health and solid grades. My research shows the benefits also include having children who value emotional intelligence, gender equality and healthy competition. 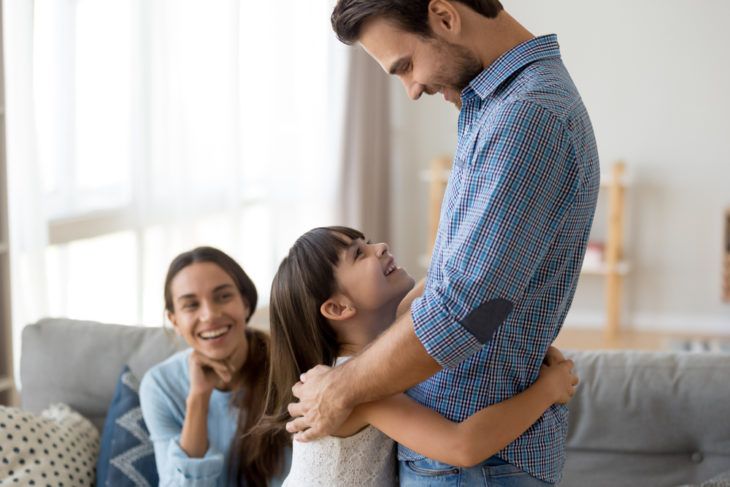 Thinking about the broad impact fathers have, I analyzed how fathering affects different social values – such as a belief in gender equality – in May 2021.

Surveying more than 2,500 American fathers 18 and older, I found that involved fathering has a long-lasting impact on the personal principles and cultural perspectives of children.

In my survey, the differences between the least nurturing and the most nurturing fathers are stark.

Surveyed fathers who reported that their own fathers were highly withdrawn tended to be hypercompetitive, emotionally stoic and unappreciative of women’s contributions outside the home.

In contrast, surveyed fathers who said they had highly nurturing dads were much more likely to achieve their goals in a healthy manner, be more emotionally open and believe in equitable partnership. 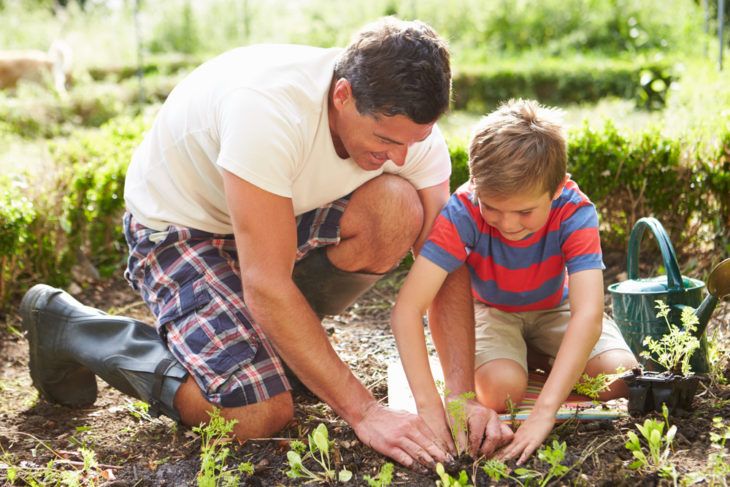 Several decades ago, many fathers were unwilling or unable to provide their children with emotional support or physical care. Instead, they focused on bread-winning, children’s discipline and simply being present in the home.

Broad paternal involvement with kids is important because dads have unique effects on kids. Children’s values, beliefs, emotional expression and social development are strongly associated with fathering. Kids are better regulated emotionally, more resilient and more open-minded when their fathers are involved in their education and socialization.

Boys, for better and worse, often mirror the habits, interests and values of their own fathers.

My colleague Scott Easton and I found that how one’s father behaves is especially powerful given that cultural, social and institutional norms about fatherhood are much weaker than they are for motherhood.

For example, mothers have traditionally been known for showing children affection and providing emotional support. Social expectations for these behaviors are not well defined among fathers. As a result, dads have a much larger impact on their sons’ fathering behaviors than moms have on their daughters’ mothering behaviors.

However, some men compensate for their own fathers’ poor or nonexistent parenting by forming their own ideas and values about parenting. 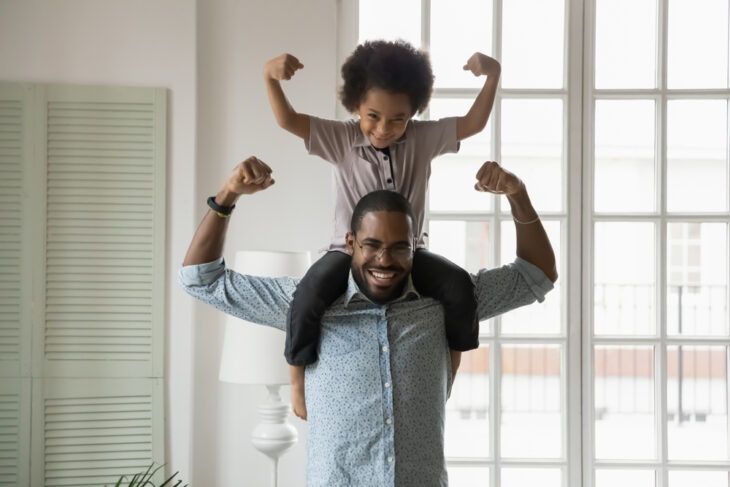 The findings from my survey build on decades of research on the benefits of positive fathering. And these advantages aren’t just for children.

Mothers and other parenting partners are healthier and happier when fathers are highly engaged with their kids. Men who care for and support their kids benefit too – with improved self-image, life purpose and relationships. And communities gain increased trust and safety from the relationships built when fathers positively participate in their kids’ activities, schooling and social networks.

How can American society ensure that healthy competition, emotional openness and respect for women are widespread among future generations of men and fathers? Part of the answer is by valuing loving, supportive fathering.

That means more support for fathers in workplaces, public policy and institutions. Paid family leave, flexible work arrangements and integration of fathers into prenatal and postnatal care are all effective ways to encourage fathers to be more involved.

Many fathers increased their share of child care tasks during the COVID-19 pandemic. These shifts may become permanent, ultimately changing cultural values around parenting and gender roles.

Society also needs to provide clearer messaging to fathers about what does and does not work in parenting. For example, my colleagues and I have shown that men who believe they should be nurturing parents are more involved in their children’s lives. Fathers who demonstrate healthy masculine traits like assertiveness and strong goal orientation also tend to be sensitive, engaged parents.

Thus, there are many routes to transformative fathering. And this is not simply behavior for biological fathers. Fatherhood is broadly defined, and people often look to nonbiological father figures like relatives, stepfathers, foster fathers and unrelated mentors.

All men who support and care for children have a critical role to play in instilling positive social values in future generations.

[Over 106,000 readers rely on The Conversation’s newsletter to understand the world. Sign up today.] 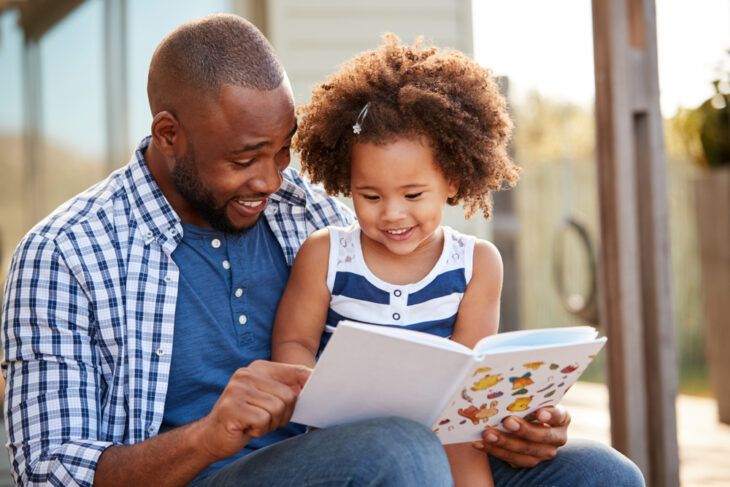 Associate Professor of Sociology and Director of Canadian Studies, Brigham Young University. This article is republished from The Conversation under a Creative Commons license.