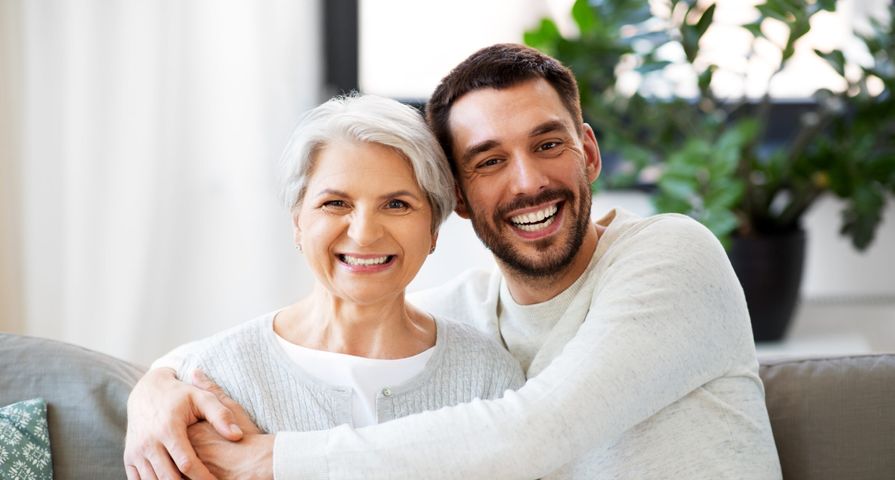 What image comes to mind when you think of a person in their 20s?

Do you imagine an adult stressed out by the weight of many new responsibilities in family and work roles?

Or do you envision someone who is bursting with hope and undeveloped potential, still more of a kid than an adult, struggling to define a life and making little or no money but managing to find occasional joy nevertheless? Perhaps your soundtrack here is Taylor Swift’s radiant “22”: “We’re happy, free, confused and lonely at the same time. It’s miserable and magical.”

How about when you think of someone in their 60s?

Do you envision someone – or maybe a happy couple – enjoying life, living well, still vigorous but now freer than before from daily work and family duties?

Or do you see someone who is stooped over from a lifetime of carrying burdens, their health diminished, now shuffling toward no particular destination? Here the soundtrack might be the doleful Beatles song “When I’m 64”: “Will you still need me? Will you still feed me? When I’m 64?”

The whole arc of adult development has changed over the past several decades, in ways that our psychological theories are still catching up with. In the 21st century, does it still make sense to refer to “young adulthood,” “midlife” and “late adulthood,” as psychologists have been doing for so long? If not, what are more accurate concepts?

Most of my career as a developmental psychologist has been devoted to answering these questions. My theory of emerging adulthood recognizes that the lives of younger adults have changed vastly since the 1960s. As the father of 22-year-old twins, I’m keenly aware of their journey through the new life stage I have been researching and writing about for so long. As a 64-year-old, I’m also turning my attention to how the 60s have changed from what they used to be. 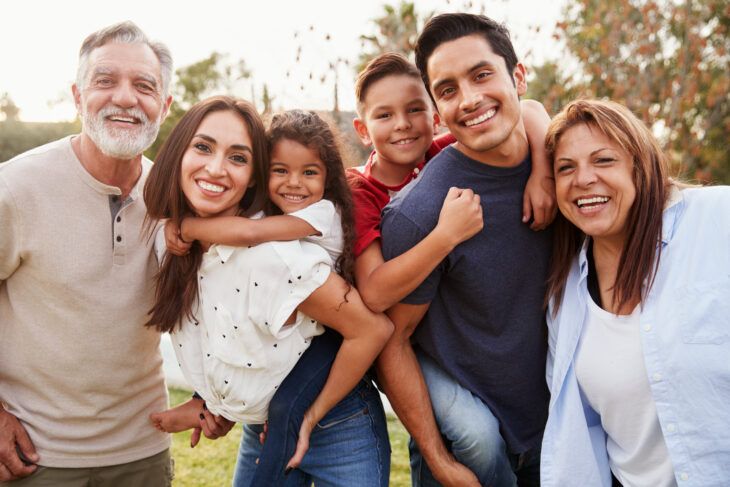 A longer-than-ever journey to adulthood

In my research over the past two decades, I’ve found that people ages 19 to 29 are neither fully adult nor in an “extended adolescence” – as this time of life was viewed over the course of the 20th century. In the early 21st century, these years had become a time of gradually and often erratically making one’s way toward a more established adulthood.

I invited scholars from all over the world to contribute to a special issue of American Psychologist, one of the top journals in psychology, on the theme of “Rethinking Adult Development: New Ideas for New Times.” The recently published results are a wonderfully diverse set of papers that go a long way toward reconceptualizing what adult development looks like now and where it might be going.

Most of the authors were developmental psychologists. About half were Americans and half were Europeans, although Shinobu Kitayama and his colleagues offered a refreshingly different Asian cultural perspective.

Here are some of the highlights:

– Ages 30 to 45 are now “the rush hour of life.” Today people around the world wait later than ever to marry and have kids, and most have only one or two. But then couples typically have the dual challenge of trying to move ahead in their careers while also handling the intense responsibilities of caring for young children. Women have vastly greater opportunities in education and work than they did in 1960, which is welcome but also presents new challenges and stresses.

In their contribution to the special issue, Clare Mehta and her colleagues propose the term “established adulthood” to distinguish these years as the most intense and demanding years of adult life, characterized by the “career-and-care-crunch,” when obligations are high in both work and family roles.

– In midlife – ages 45-60 – the crunch years of caring for young children abate. Adults reach their peak career earnings and status in their late 40s and 50s. But life can become complicated, as new responsibilities may arise with grandchildren and with aging parents who need more assistance. 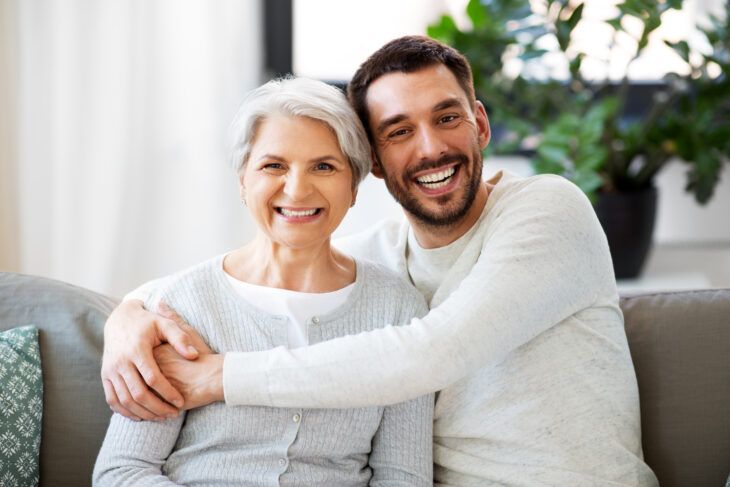 Furthermore, midlife well-being, health and life expectancy have declined notably in the U.S. since 2000, especially among working-class adults who have been left behind by the information-and-technology economy. This has led to an epidemic of “deaths of despair” from suicide, opioid overdoses or alchoholism.

– Adults in later life, ages 60-75, are thriving like never before. Although life after age 60 is traditionally regarded as a time of inevitable decline, the reality of it has become sharply different –and better – in recent decades.

Life expectancy at birth is higher now than it has ever been, worldwide, and adults are smarter and healthier for longer than ever. Denis Gerstorf and his colleagues show how these positive trends have taken place across many countries over the past century because of improvements in education, nutrition and health care.

Physical health issues do arise with age for most people, but more people than ever before stay healthy through their 60s and early 70s by maintaining healthy diet and physical exercise practices. One of the exciting recent findings highlighted in Ursula Staudinger’s article is that regular exercise promotes mental health as well as physical well-being, helping to maintain mental sharpness and prevent Alzheimer’s disease.

Life satisfaction also seems to rise in later life, as we gain a new freedom to choose the kind of work we do – or stop working altogether and spend more time with the people we care about most. According to Phillip Ackerman and Ruth Kanfer, more people are working into their late 60s and early 70s than ever before, but they have more freedom to choose how they do it, whether it’s working part time, starting a small business or trying something they have always wanted to do.

Over my decades of writing about emerging adulthood, I’ve learned that it matters how people think about the stages of human development. Thinking shapes expectations and how experiences are interpreted. Lots of compelling and exciting new findings about adult development point to the importance of rethinking previous theories, assumptions and stereotypes about the course of adult life.

Senior Research Scholar, Department of Psychology, Clark University. This article is republished from The Conversation under a Creative Commons license.