Diabetes: Be Prepared To Weather The Storm 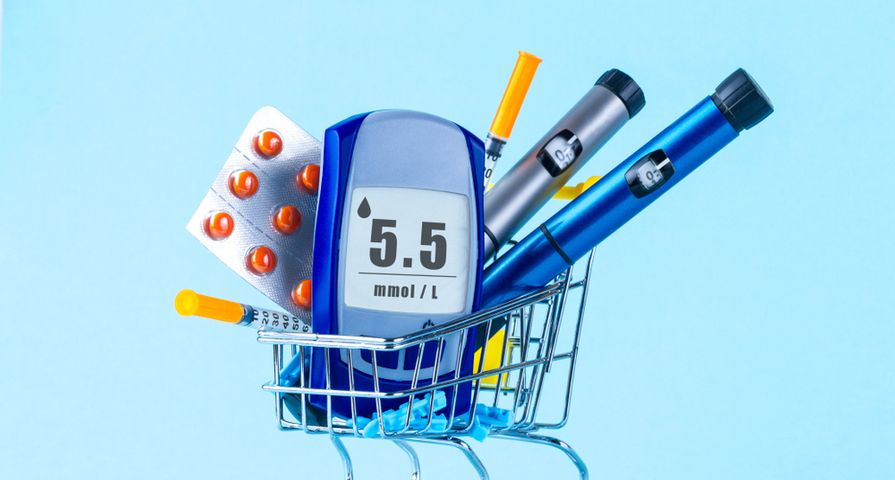 When my daughter was first diagnosed with type 1 diabetes (T1D) in 1992, it was a game changer to, for, and with our lives as we knew. She was two at the time and both my wife and I worked. Kaitlyn was our second child and whether we wanted to admit or not, the sensible thing was that one of us would stay home. Over the years I surely have envied those families who found the perfect caretaker for their newly diagnosed child so both parents could continue in their jobs. After a discussion, where we weighed everything, I would go to work (and hopefully find a second job) and Jill would stay home.

This was a big sacrifice as Jill had a very good job and was very good at what she did. Those who know me have heard me say that she is the most organized woman on earth. These skills would be a huge asset to anyone who hired her, and the NY State Senator who did just that came to know what she was capable of undertaking. Jill is a very steady person and it takes much to fluster her…..when Kaitlyn was diagnosed, she was flustered; we both were.

So Jill would deal with the home care and the day-to-day management of our new normal, having diabetes in our household, and I would try to keep us afloat financially.

The Importance of Backups

One of the first things we learned was that when it came to diabetes supplies, you needed to have back-ups to everything. That point was not good enough for Jill and she also believed that anything could come along and we needed to be ready for anything and she decided that as far as anything diabetes was concerned, the back-ups needed back-ups.  It was not enough to have glucometer (tests blood sugar), Jill made sure the back-up glucometer was within reach and another one was in each of our cars and, yet, still another one was both upstairs and downstairs as well. Now, before you roll your eyes and ask if all of this was even necessary, let me share that during Kaitlyn’s earlier years of having diabetes every, and I mean EVERY, glucometer was used more than once. When it comes to diabetes, it’s so smart to have backups of your back-ups.

We learned this more and more as Kaitlyn got older and she attended school. Having enough supplies was monumental in our house. We also learned that life also has much to throw at us during this journey and we need to be ready for it. Mother nature, hurricanes, storms, blackouts, and anything else you can think of, if there was one thing to be sure of, it was that there was nothing to be sure of. 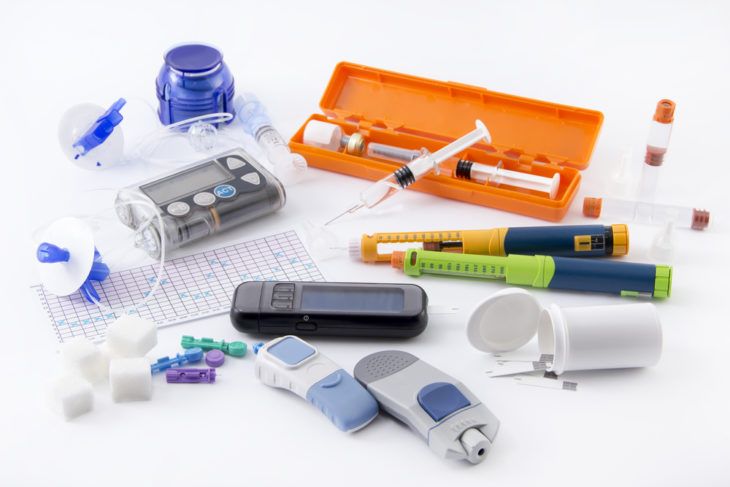 Supplies to Have on Hand

So, with that in mind, allow me to share a few things to remind you that it is better to be prepared for the storm, than to seek shelter once it comes.

The time to prepare for a storm is now. Once the storm has arrived is too late. 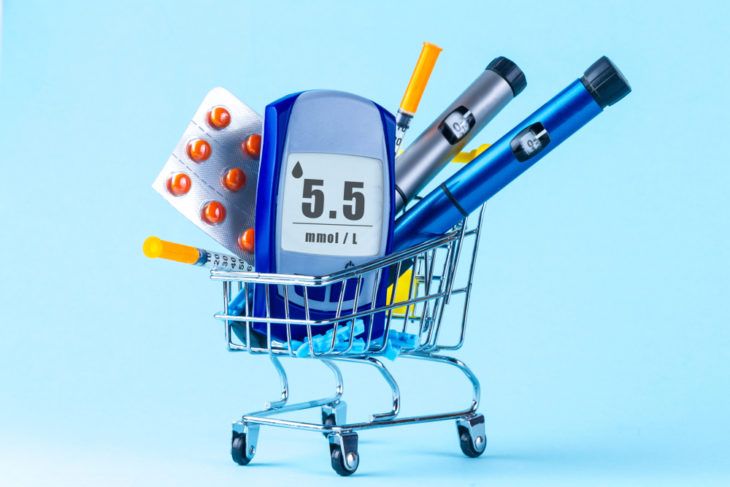 Did you know there is actually a Diabetes Disaster Response Coalition?  This group was created for the sole purpose of helping people with diabetes get through tough times. Their link is https://www.diabetesdisasterresponse.org/ and here is a short version link on what they suggest you do to prepare for any disaster; Short Version.

There is usually some sort of warning when a disaster is looming. If you have prepared properly for what is to come by following these simple instructions, you will be prepared. 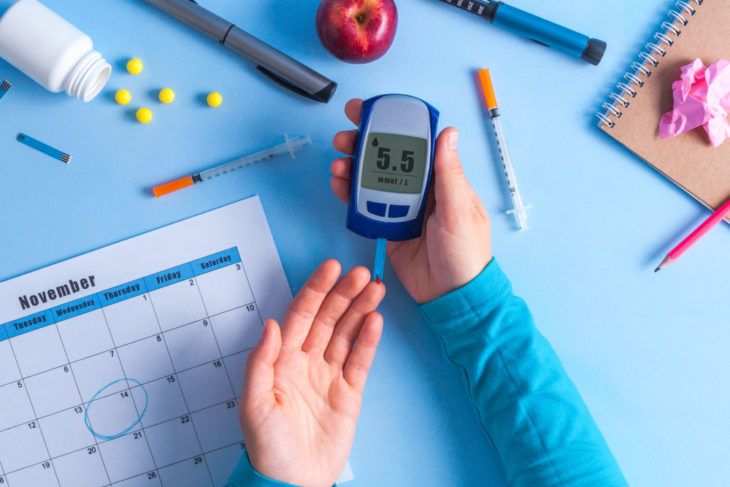 One last note. I cannot overstate how important it is to have backups of your back-ups. I can promise you that there will come a time that you will have to: leave in a hurry; be in the dark; be away from your home; seek shelter elsewhere; time has taught me this and it has also taught me that when it comes to diabetes, disasters do not care about our world. Disasters come, leave havoc, and move on until the next disaster. Time has taught us all this point. We cannot do anything about what is to come but we can surely be ready so when it arrives, at least as far as diabetes being present, we are as ready as can be to weather the storm, no matter what it may be.

I am a DiabetesDad. 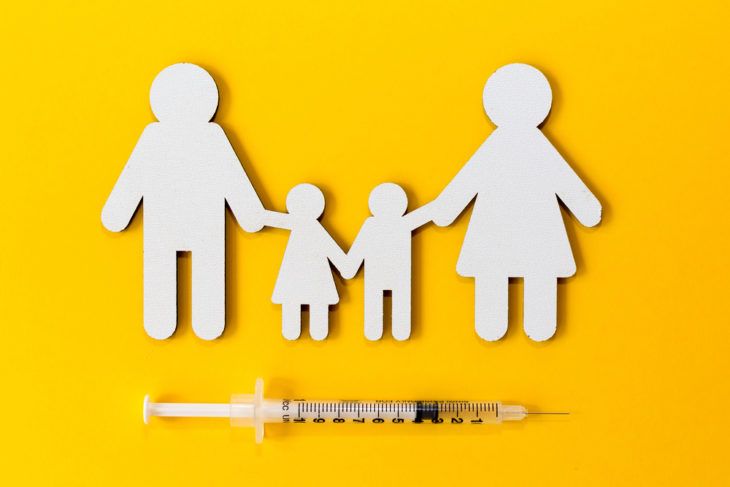 Tom Karlya is the Vice President of Diabetes Research Institute Foundation and founder of DiabetesDad.  He has two children, Kaitlyn and Rob, who were both diagnosed with type 1 diabetes. He is the co-creator and founder of GetDiabetesRight.org, a site dedicated to educating communities about diabetes. He has lectured at numerous conferences across America and played a pivotal role in passing legislation in the U.S. regarding the missed diagnosis of diabetes. He has been instrumental in advising a national initiative with the Beyond Type1 Foundation and was awarded two Telly Awards for his video on the missed diagnosis of T1D.