Pay Attention to these 7 Health Problems Mistaken for ADHD 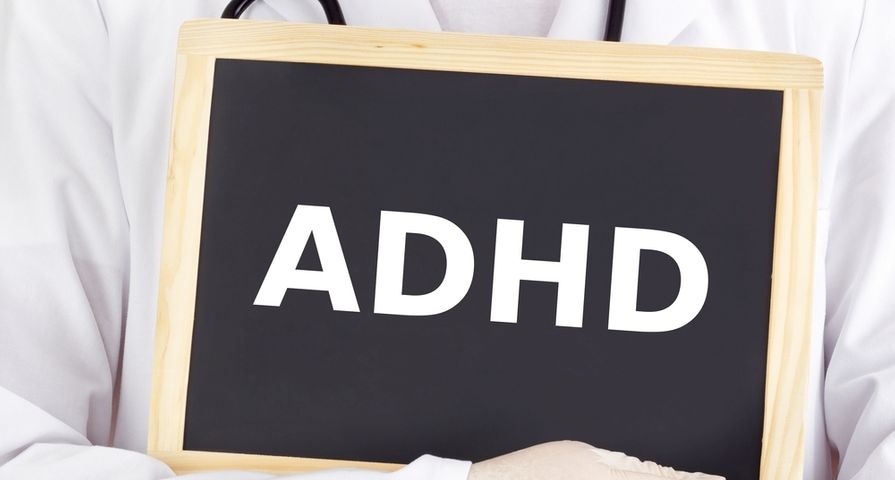 We’ve all heard the term Attention deficit hyperactivity disorder (ADHD) in recent years, and for good reason. According to data from the Centers for Disease Control and Prevention (ADHD), some states had a diagnosis rate of more than 11-percent among children aged 4 to 17 in the U.S. in 2011.

The name of the disorder is fairly self-explanatory; it is characterized by trouble paying attention, as well as being impulsive with actions. While ADHD is classified as a “neurodevelopmental condition”, it’s still important to get a proper diagnosis as other health conditions can have similar symptoms (and the wrong medication may be prescribed, making the problem worse). Here are seven possible alternative reasons for your child’s erratic behavior…

This is a serious condition in children and adults that results in the sufferer having manic outbursts followed by periods of calm, much like ADHD. However, while it’s hard to distinguish between the two in some cases, there are major differences, according to Healthline.com.

While ADHD has actually been linked to sleep problems, not all ADHD patients have sleep disorders. According to stats from the National Sleep Foundation, in 2004 more than 66-percent of American children have at least one sleep barrier (compare that to ADHD rates which are considerably lower).

According to the blog, AcesTooHigh.com, focusing on “adverse childhood experiences”, trauma could end up causing symptoms that are mistaken as ADHD.

The article explains that a doctor noticed a high rate of ADHD cases in a low-income area, where children lived “in households and neighborhoods where violence and relentless stress prevailed”. Kids who develop “hyper-vigilance and dissociation” as a result can end up being mistaken for being inattentive, an ADHD signifier.

This is not saying every ADHD diagnosis can be traced back to poor diet, although EveryDayHealth.com points to 7 different foods that can complicate ADHD symptoms due in part to sugary content that makes a child hyper and then crash.

The source notes “it’s still not believed that food actually causes ADHD”, however it does warn to stay away from items such as candy, soda pop, frozen fruits/veggies (insecticide treatments reportedly can cause neurological symptoms similar to ADHD), and even fish (apparently mercury in fish can exacerbate ADHD symptoms over a longer period).

This is a broad-spectrum disorder that can cause the patient to become overstimulated by their environment and leads to hyperactivity, much like an ADHD sufferer, according to Healthline.com.

Autism can also cause mental barriers that mimic the “emotional immaturity” of ADHD. Both autism and ADHD also share symptoms such as inhibited learning ability and slower development of social skills, notes the source.

According to Additude Magazine, in some cases someone who is suspected of having ADHD may actually have a sensory processing disorder (SPD). This can involve a child being reluctant to experience routine things such as having a haircut, noted the source.

Kids with SPD often develop coping strategies such as social withdrawal to avoid activities that are adverse to them. In some cases children with SPD will figure out how to overcome these barriers on their own without medical intervention, or they’ll simply outgrow it, adds the magazine.

Healthline boldly notes that some children diagnoses with ADHD may not have a health disorder at all, but are just “kids being kids”. For example, in school settings, “the age of a child relative to their peers has been shown to influence a teacher’s perception of whether or not they have ADHD”, notes the source.

Healthline offers two theories: one is that children who are the youngest in their class may act less mature and therefore be a candidate for an ADHD label, while the other is that some children excel intellectually and become disengaged from the classroom because they are bored by understimulation.