Does My Child Have an Ear Infection? 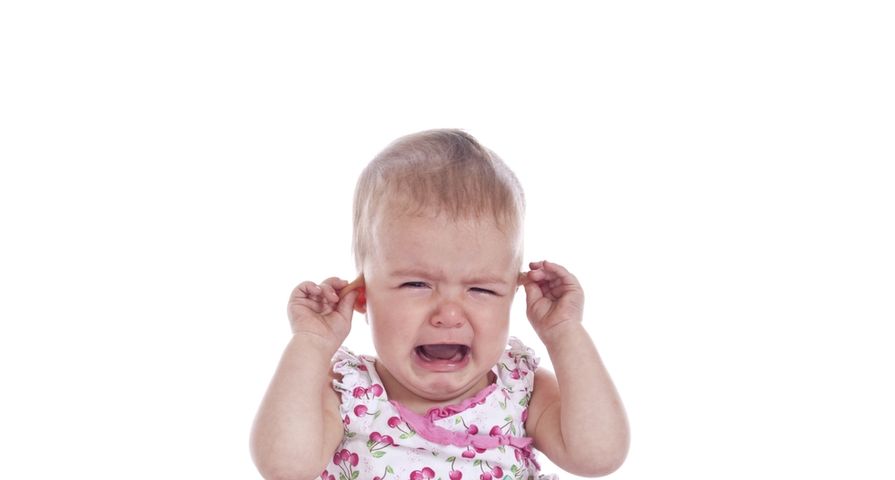 The Most Common Types of Hearing Problems
Ear infections are inevitable in young children, particularly babies and infants. However, oftentimes it’s difficult to tell if a baby or young child has an ear ache because they can’t flat out tell us where it hurts.

As parents of babies and infants, the following eight tips will help you decipher if your child is battling an ear infection…

Young toddlers who are suffering with an ear infection will usually repeatedly pull or tug at their ears. This pulling will often be the first telltale sign of an ear infection. Babies will tend to tug on their ears when they are teething as well, but if they aren’t; chances are the pain is coming from their inside the ears.

Ear infections in babies and young children are typically caused by a cold as fluid collects in the ears. You will notice the mucus coming out of the nose (when sneezing and blowing their nose) and mouth (when coughing) will transition from clear to yellow or greenish, indicating the presence of an infection.

Most children with ear infections will find it extremely uncomfortable to lie down flat to go to sleep. If your child has been restless, unwilling to lie down, or crying in the night, chances are they are dealing with ear pain that increases in pressure when they lie down flat.

It’s very common for a baby or toddler with a normally healthy appetite to refuse to eat when dealing with an ear infection.  This is due to the distraction of ear pain.

The most effective way for a baby or toddler to communicate that they’re in pain is by crying, and you can expect a crying, irritable, fussy little one if an ear infection is the cause. They will be particularly irritable when put down to sleep (due to increased pressure on the ears when they lie down) and during feedings, due increased pressure in the ears when sucking and swallowing a bottle or breastfeeding.

A low grade fever (of approximately 101-degress Fahrenheit) is another telltale symptom of an ear infection. This fever in combination with a few of the other signs already mentioned (i.e., difficulty sleeping, a cold, fussiness) will be your first indication that your child has an ear ache.

The presence of fluid on your child’s pillow is a common side effect of an ear infection. You will notice discolored ear drainage that’s yellowish in color and it may even have traces of blood and a foul odor. Check your child’s ear for earwax that’s dark orange or reddish-brown in color and take the child to your family pediatrician.

You may notice that your child doesn’t respond to noises and being called by name if an ear infection is present. Diminished hearing will result as fluid collects in the middle ear, the eardrum, and plugs the Eustachian tube, blocking sound travel.