Facts About Autism to Talk About During Awareness Month 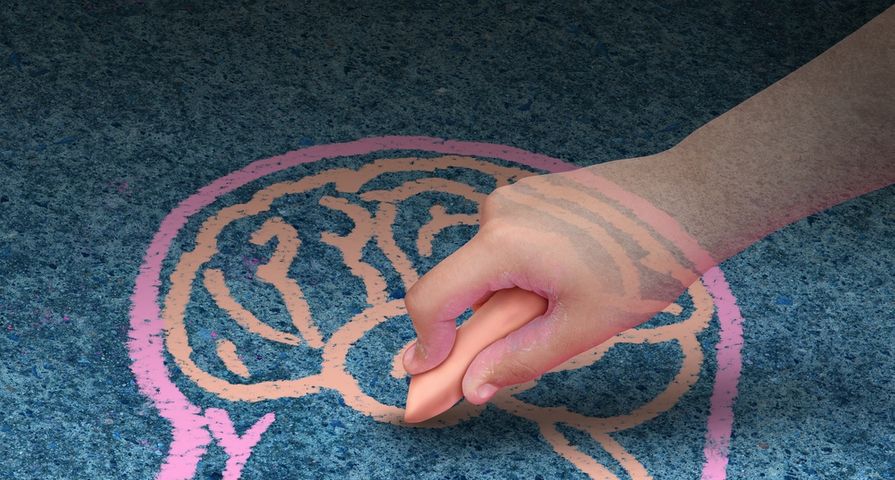 Autism is a wide-spectrum mental disorder that is talked about every day in health circles, but few really know all the facts about it. Research continues to push forward about the possible causes of autism (which can cause some patients to be non-verbal), and some are even challenging whether it’s even something that should be “cured” at all.

April is Autism Awareness Month, and the Autism Society and other related organizations are helping to spread the word about it through events and other efforts. In the spirit of awareness month, here are seven facts that you may not be aware of about autism…

1. Autism Is More Common Among Boys

Boys are four times as likely to have autism than girls, although there doesn’t seem to be a solid explanation as to why. That hasn’t stopped some organization from putting forth theories.

For example, The National Autistic Society (based in the U.K.) notes it simply may be harder to diagnose autism in girls, as girls “may be better at masking their difficulties in order to fit in with their peers” and may have better social skills overall. The speculation is that some girls with autism spectrum disorders never get diagnosed as a result. 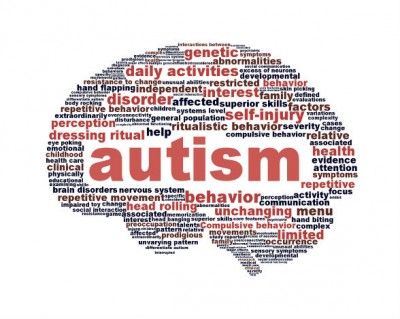 The Autism Science Foundation reports that as of 2014, 1 in 68 children in the U.S. had an autism-related disorder. The actual disorder itself may not be becoming more common, but in 2012 the estimate was 1 in 88 children.

That’s a stark contract to reports in the 1980’s that claimed only 1 in 10,000 children had autism. The criteria for diagnosis is changing and therefore so are the numbers. For example, Asperger’s Syndrome is now included in the autism spectrum, whereas it wasn’t 30 years ago or so. 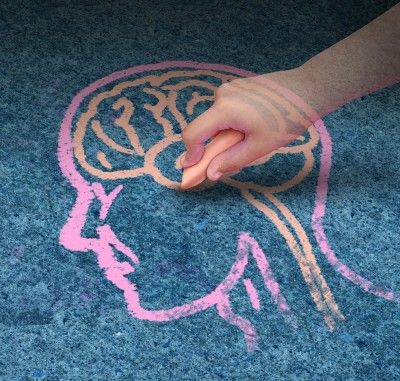 3. There’s More than One Form of Autism

Following that same line of thought, there are now different diagnoses that fit into Autism Spectrum Disorder (ASD): Asperger’s Syndrome (characterized by restricted behavior, namely social interactions); Pervasive Developmental Disorder or PDD-NOS, for children who are on the autism spectrum but don’t meet all standard criteria; and autistic disorder.

Because of this, children with autism have a wide range of symptoms, while others may not seem autistic all (often referred to as “high-functioning” autism). Some children are not as impacted by the disorder (with more “normal” behaviors and higher IQ), but still have enough of the symptoms to be included in the spectrum. 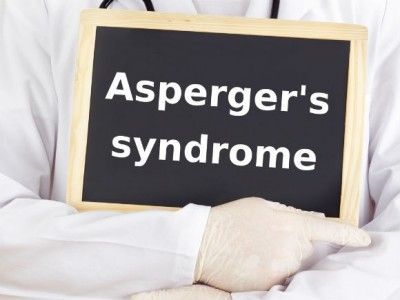 4. There’s no Single Cause

The Autism Society says there hasn’t been a cause pinpointed (although some people, including celebrities, have offered non-medical theories such as it’s caused by vaccinations).

What is known, according to the society, is that there are noticeable differences on brain scans on those with ASD. Some researchers are also pushing toward linking autism with genetic factors, adds the society. 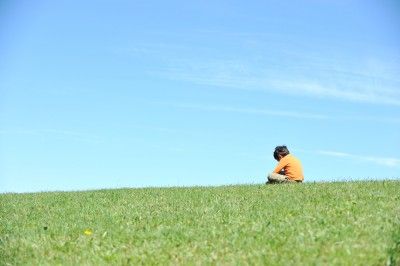 5. Autism could be “Neurodiversity”

Autism Speaks notes that neurodiversity “is the idea that neurological differences like autism and ADHD are the result of normal, natural variation in the human genome.” What does this mean? It could suggest that those with autism just have a different way of thinking than those without the diagnosis.

This would also suggest that autism is not the result of a disease or a brain injury of some kind. In the realm of neurodiversity, autism is not something that needs to be “cured”, but rather that their needs be accommodated to improve quality of life. 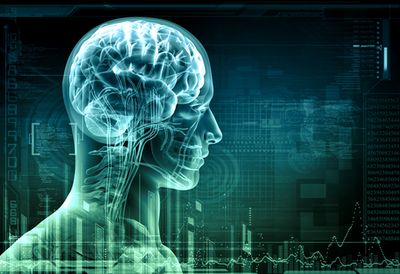 While those with ASD may not act or communicate like the majority of people, research has shown they can have superior creative abilities, according to The Guardian (U.K.), which noted, “Scientists found that people with the developmental condition were far more likely to come up with unique answers to creative problems.”

Despite the high level of creative thought, the disorder makes it difficult for those with autism to secure employment (because of “socially crippling” traits), noted the article, which also mentions that proponents of this idea are lobbying employers to consider hiring those with “learning disabilities”. 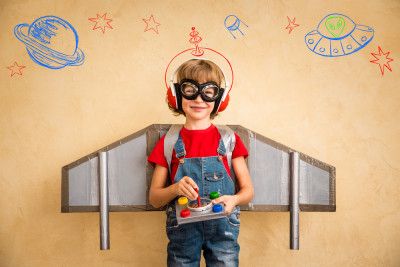 7. There are Often Related Health Issues

The National Autism Association noted that those with ASD are often faced with other health problems such as common allergies and gastrointestinal issues, to more serious conditions such as bipolar disorder, epilepsy, and neuroinflammation. 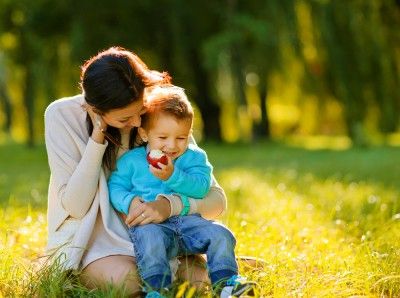