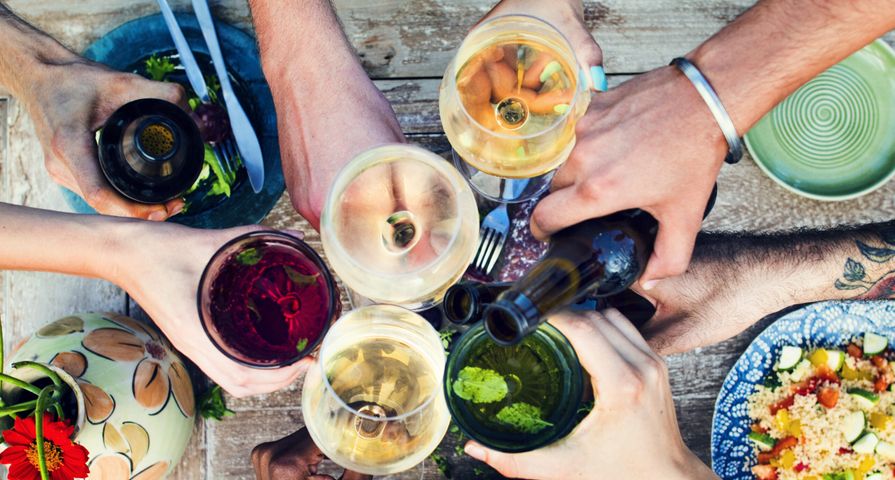 Drinking beer and spirits is linked to elevated levels of visceral fat – the harmful type of fat that is associated with an increased risk of cardiovascular disease, metabolic syndrome, and other health complications – whereas drinking wine shows no such association with levels of this harmful fat and may even be protective against it, depending on the type of wine consumed. In fact, we found that drinking red wine is linked to having lower levels of visceral fat. These are some of the key takeaways of a new study that my colleagues and I recently published in the Obesity Science & Practice journal.

Although white wine consumption did not influence levels of visceral fat, our study did show that drinking white wine in moderation might offer its own unique health benefit for older adults: denser bones. We found higher bone mineral density among older adults who drank white wine in moderation in our study. And we did not find this same link between beer or red wine consumption and bone mineral density.

Our study relied on a large-scale longitudinal database called the U.K. Biobank. We assessed 1,869 white adults ranging in age from 40 to 79 years who reported demographic, alcohol, dietary and lifestyle factors via a touchscreen questionnaire. Next, we collected height, weight and blood samples from each participant and obtained body composition information using a direct measure of body composition called dual-energy X-ray absorptiometry. Then, we used a statistical program to examine the relationships among the types of alcoholic beverages and body composition. 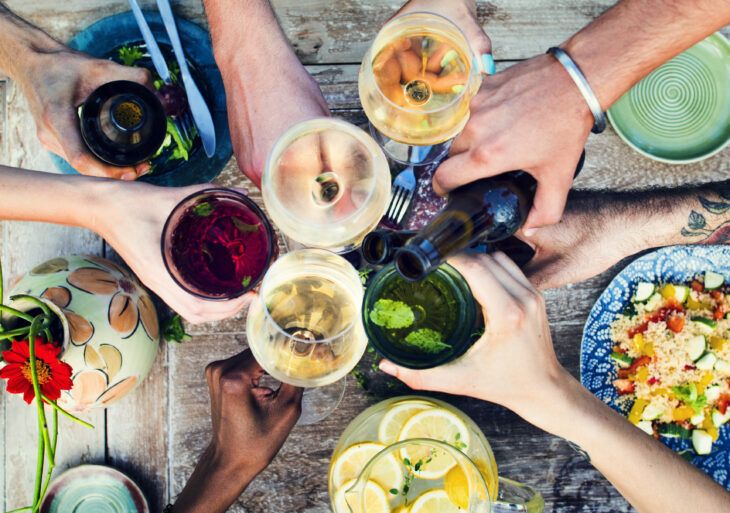 Aging is often accompanied by an increase in the problematic fat that can lead to heightened cardiovascular disease risk as well as by a reduction in bone mineral density. This has important health implications given that nearly 75% of adults in the U.S. are considered overweight or obese. Having higher levels of body fat has been consistently linked to an increased risk for acquiring many different diseases, including cardiovascular disease, certain types of cancer, and a higher risk of death. And it’s worth noting that national medical care costs associated with treating obesity-related diseases total more than US$260.6 billion annually.

Considering these trends, it is vital for researchers like us to examine all the potential contributors to weight gain so that we can determine how to combat the problem. Alcohol has long been considered one possible driving factor for the obesity epidemic. Yet the public often hears conflicting information about the potential risks and benefits of alcohol. Therefore, we hoped to help untangle some of these factors through our research. 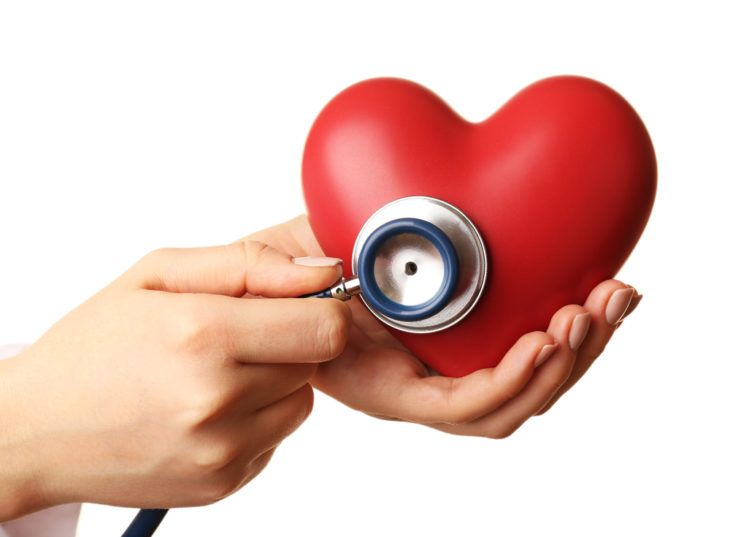 There are many biological and environmental factors that contribute to being overweight or obese. Alcohol consumption may be one factor, although there are other studies that have not found clear links between weight gain and alcohol consumption.

One reason for the inconsistencies in the literature could stem from the fact that much of the previous research has traditionally treated alcohol as a single entity rather than separately measuring the effects of beer, cider, red wine, white wine, Champagne and spirits. Yet, even when broken down in this way, the research yields mixed messages.

For example, one study has suggested that drinking more beer contributes to a higher waist-to-hip ratio, while another study concluded that, after one month of drinking moderate levels of beer, healthy adults did not experience any significant weight gain.

As a result, we’ve aimed to further tease out the unique risks and benefits that are associated with each alcohol type. Our next steps will be to examine how diet – including alcohol consumption – could influence diseases of the brain and cognition in older adults with mild cognitive impairment. 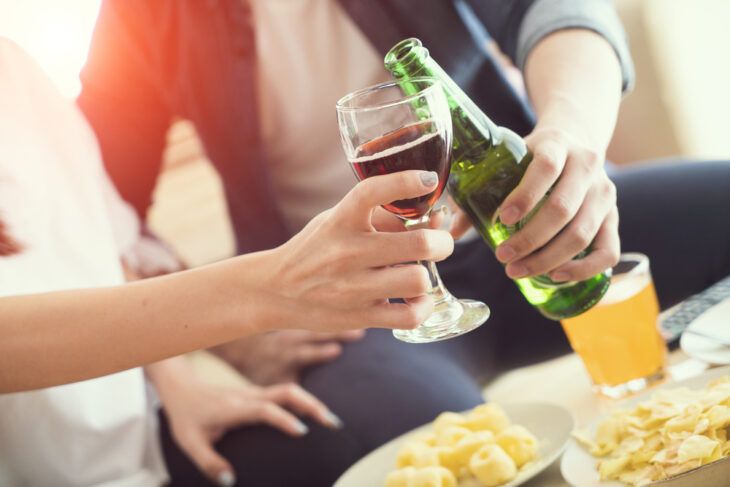 Ph.D. Candidate in Neuroscience & Graduate Assistant, Iowa State University. This article is republished from The Conversation under a Creative Commons license. 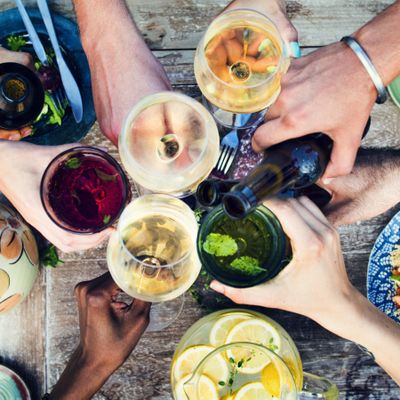