Rarest Medical Conditions in the World 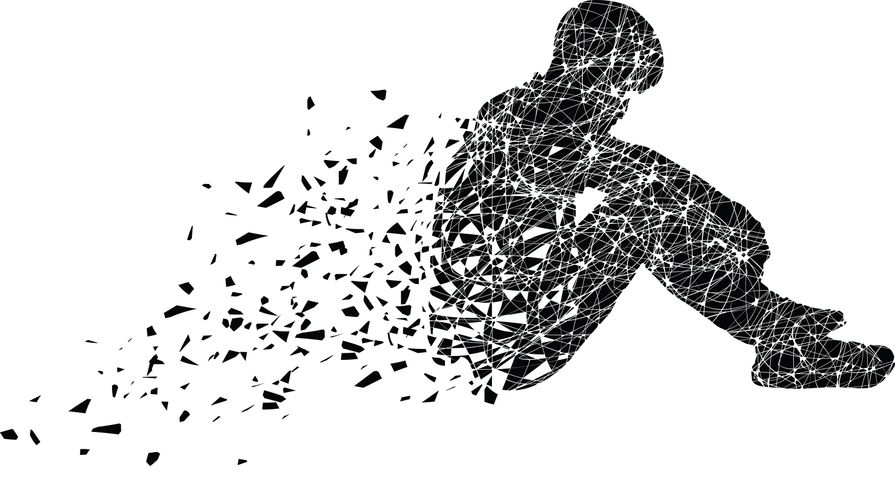 Whether a disease is common or rare doesn’t make it any better or worse for the person who is suffering from it, but in the case of a rare disease, it may take a doctor longer to properly diagnose it—and there may not be as many treatments available as there are for more common diseases.

Some diseases are incredibly rare, but can also be deadly or severely impact quality of life. They can also be traced to lifestyle, with some of them occurring outside the U.S. With that being said, here are nine of the rarest diseases worldwide…

TopTenz.net explains that Kuru is one disease that isn’t found in North America. In fact, it’s confined to a tribe in New Guinea. The disease, which causes the victim to lose the ability to eat or even stand (and then dying in a comatose state a year or less later), is said to be the result of diet.

Apparently, this particular highland tribe partakes in cannibalism—consuming cooked brains and other body parts. While Kuru wiped out more than 1,000 people in the 1950s and 1960s, government intervention has wittled that number down to almost nothing, according to the source. 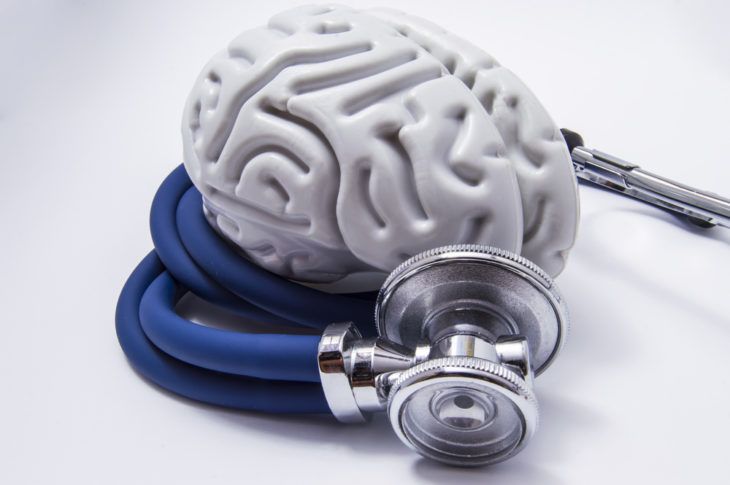 Known medically as Fibrodysplasia ossificans progressiva, this progressive genetic disorder affects up to 2-million people worldwide (which is still pretty rare, when you do the math). The condition turns soft tissues into bone over time, hence the nickname for this disease.

IFLScience.com explains a defect in the ACVR1 gene is responsible—one of its primary functions is to convert cartilage into bone as children grow, but a mutation can cause muscles to convert to bone, and also fuse joints together. There are currently no treatments or cures (surgery to remove bony areas can make it worse, notes the source). 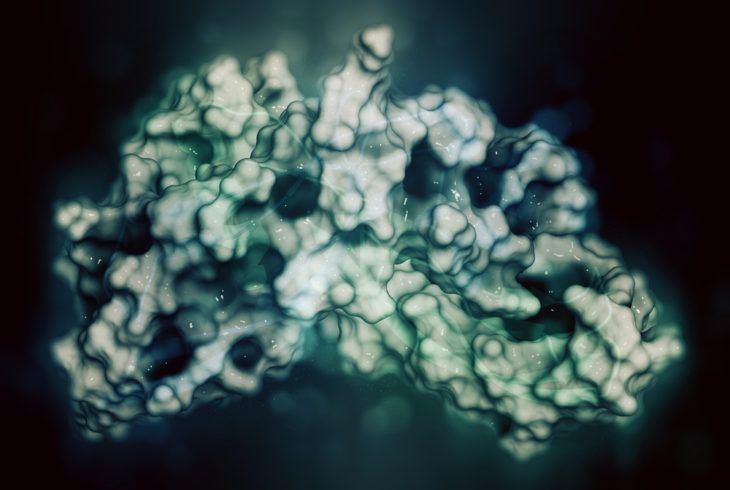 The Motley Fool lists this disease—more commonly known just as Progeria—as one of the rarest in the world. It affects one in 8-million children, causing them to age much faster than usual (at least in appearance).

Symptoms of this strange condition include baldness, a large head to body ratio, and hardening of the arteries. The condition is so rare that only about 100-cases have ever been medically documented, and the patients rarely make it to their 20’s, according to the source. 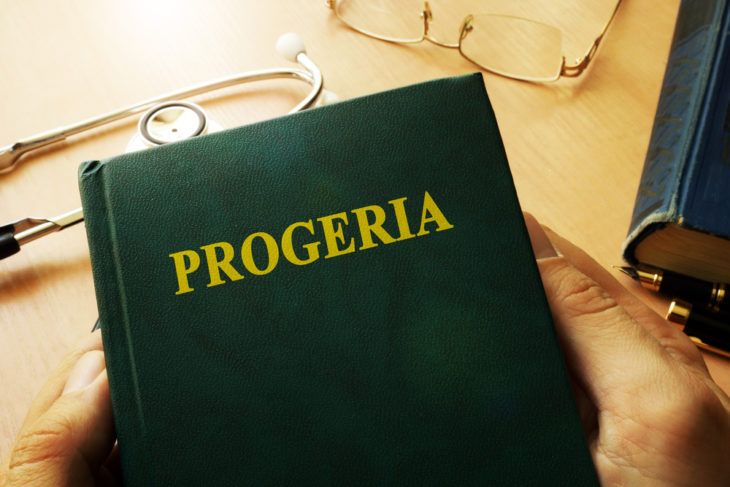 This disease is a disease of the 15th chromosome, hence the name, and according to the BBC it affects less than 20-people worldwide. The source notes it is very difficult to diagnose, and it doesn’t even have a proper name—the current title is just a description of what has happened to the chromosome, it adds.

Humans have 23-pairs of chromosomes, and in this case one of the pair is longer than the other and has “triplicated” (tripled). The result is the inability to speak, severe epilepsy and confinement to a wheelchair. There’s currently no cure. 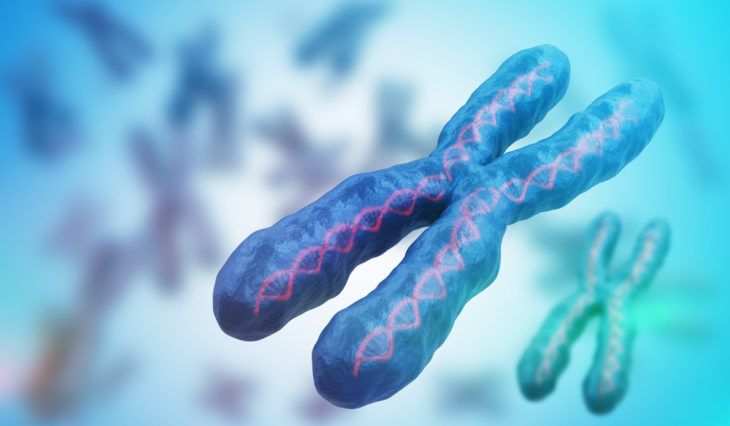 This ultra-rare mental illness makes the sufferer believe they’re actually dead, according to an article in the Independent UK. Also known as “walking corpse syndrome,” those who have this condition refuse to believe they’re alive or that they exist, despite evidence to the contrary.

The source explains this syndrome is linked with psychosis, clinical depression and schizophrenia, and is basically the denial of self-existence. The first identified case was in the 1800’s, adds the article. Some patients mentioned in the article suffer from the condition for a relatively short time before snapping out of it. 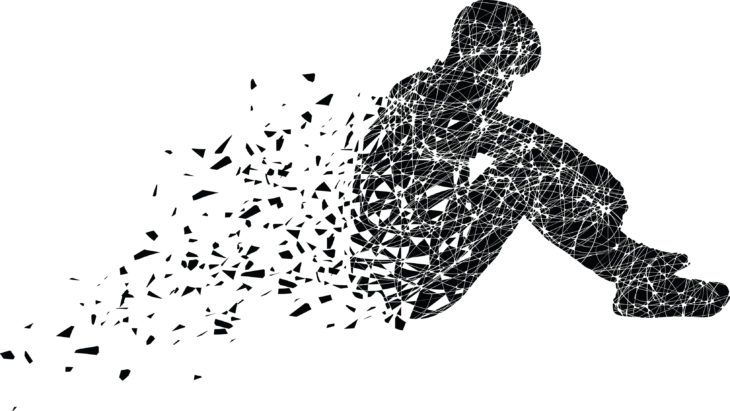 Being cold is unpleasant, but being allergic to being cold is on a whole different level. The Mayo Clinic explains this condition causes the patient’s skin to develop hives when exposed to cold conditions, with symptoms ranging from one case to the next.

One of the most common triggers is swimming in cold water, which can actually trigger such a reaction that it can be fatal, notes the clinic. The condition is most common in younger adults, and apparently resolves itself after a few years. Treatments include avoiding cold (good luck if you live in a snowy state), as well as taking antihistamine medications. 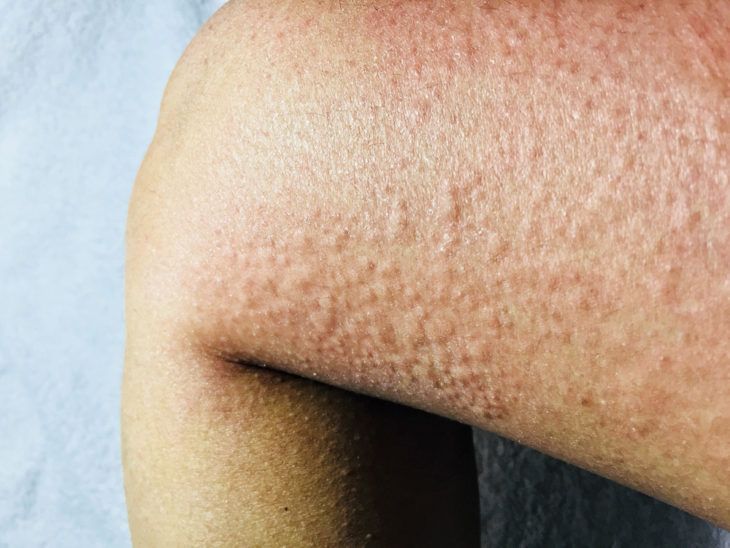 Epidermodysplasia verruciformis, as it’s known to people with medical degrees, is a rare, inherited skin disorder that causes “eruptions of wart-like lesions that may occur anywhere on the body,” explains DermNet New Zealand. These warts resemble tree bark.

The lesions are traced to infections caused by human papillomavirus (HPV), a sometimes sexually transmitted disease (although there are many variations). While this syndrome can cause obvious concerns regarding self-image, apparently it can also transform into skin cancer from sun exposure. The lesions can be treated, but they will reappear for life, according to the source. 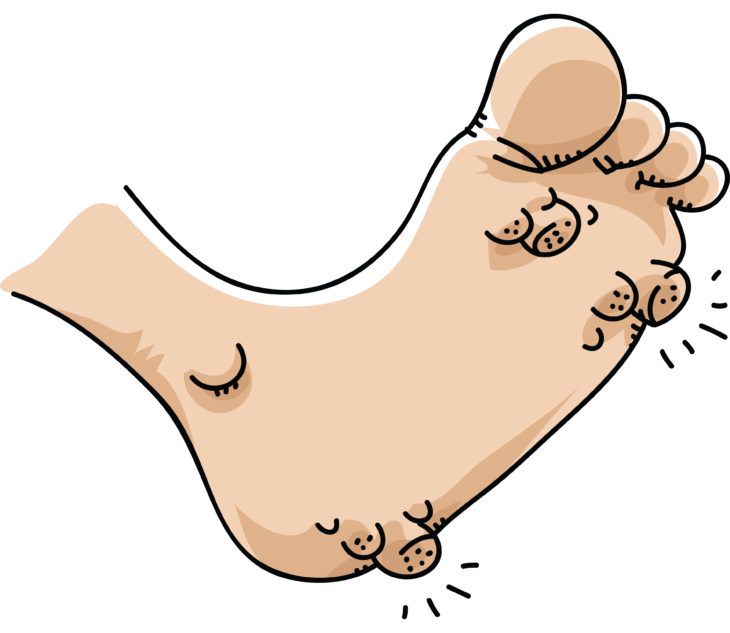 Hypertrichosis (the medical name) leads to having too much hair—way too much. Those with this strange condition have hair covering their entire bodies, according to IFLScience. Even the face can be completely covered over with hair, which triggered the nickname, obviously.

This condition can be congenital (from birth) or acquired, notes the source. The latter can ironically be a side effect from anti-balding treatments, it adds. Luckily, at the core it’s just extra hair, so it can be managed—although even laser treatments and waxing don’t provide long-term relief. 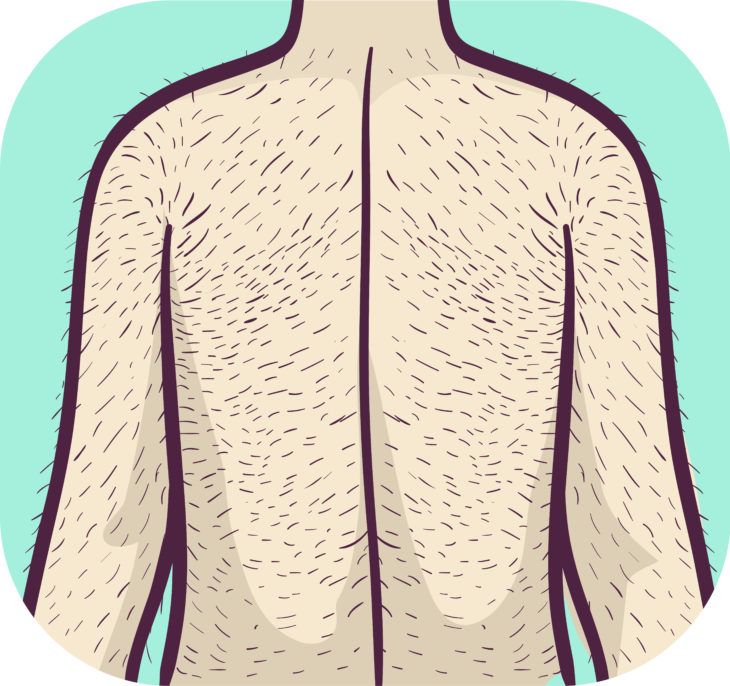 Of course, every rare disease apparently has a nickname, and this one’s is “dancing eyes”. Diply.com explains this is caused by a brain disorder that helps regulate eye movements. In case you haven’t guessed, eye movements are “rapid” and “uncontrollable” in these patients.

The source notes this condition can be present from birth, but it can also be the result of severe trauma to the head, or from strokes and inner ear disorders. The anti-seizure medication Phenytoin can also trigger this problem, adds the source. 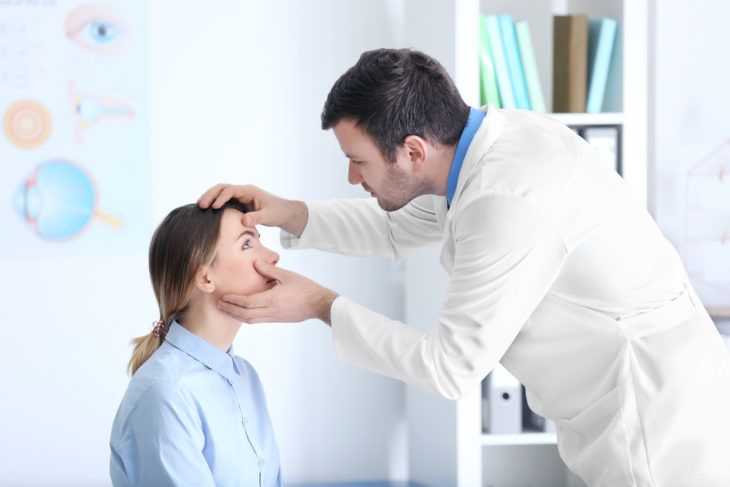