What to Know About Ovulation Calendars 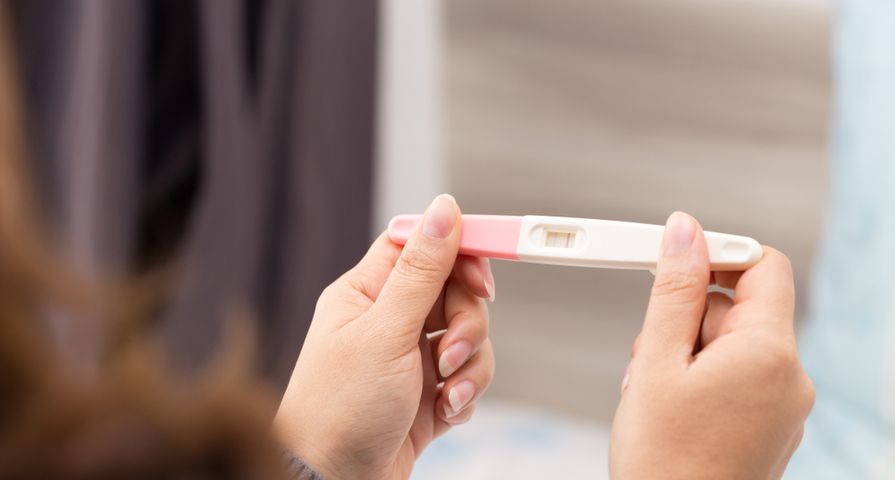 An ovulation calendar will shed some understanding on what goes on inside the female body. For instance, if you are trying to conceive, following your ovulation cycle will tell you when you can expect your ovulation date, and when your most fertile days should be for conceiving.

Typically, ovulation occurs when a mature egg is released from the ovary, travels along the fallopian tube, and enters the uterus for fertilization.

On average the female cycle last roughly 28 days. However, to be more precise, measure your monthly cycle from the first day of your menstrual period until the first day of what will be your next period.

Typically, a woman will ovulate between day 11 and day 21 during their cycle. However, ovulation can be calculated more precisely by beginning your count on final day of your last menstrual period by subtracting 12-16 days from the start date of your next period.

Your Most “Fertile Time”

The period during which you ovulate is known as the “fertile time” of your cycle. If you have sexual intercourse during this time, your chances of conceiving will increase dramatically.

The average egg lives in a women’s body for between 12 and 24 hours prior to exiting an ovary. Normally, only one egg per ovulation period is released. This 12 to 24-hour window will offer the best chances of becoming pregnant.

For some women, ovulation can be physically felt with tinges of pain in the ovarian region. Light spotting may also occur during ovulation and isn’t a cause for concern.

If an egg is released by the ovaries and you and your partner have sex, it will take, on average, between 6 and 12 days to become fertilized with healthy sperm following ovulation. The sure sign of successful fertilization is a missed period (particularly if you’re very regular). However, if the egg is not successfully fertilized, it will disintegrate, become absorbed into the lining of your uterus, and you will get your period.

If your menstrual cycle is very regular, a change in your ovulation cycle or monthly period can indicate other health issues. For instance, if you are overly stress or ill, even those most predictable cycles can be interrupted. So pay close attention to your cycles and report any concerns to your health care professional.