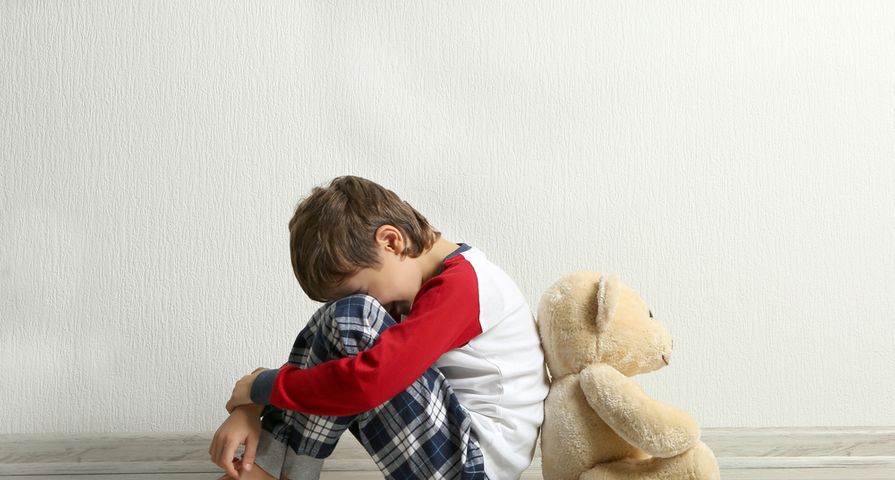 Nobody is immune to the effects of psychological trauma. Whether you were involved in an abusive romantic relationship, an acrimonious divorce, witnessed a horrific event, experienced workplace bullying or spent time as a prisoner of war, the effects of experiencing psychological trauma can last for a few moments or for a lifetime. It can lead to the development of depression, PTSD, anxiety, addictions, phobias, or social problems. Trauma can negatively impact all areas of your life.

Psychological trauma is defined as “damage to the psyche that occurs as a result of a severely distressing event.” Trauma happens when we are exposed to actual or threatened death, serious injury, or sexual violence. We then get “stuck” in the memory of this event. Time does not heal emotional trauma on its own. Psychological trauma becomes part of who we are but it is possible to come to peace and heal from its devastating effects. Let’s take a closer look at emotional trauma…

A one-time traumatic event can cause severe emotional damage to children and adults. These events are perceived as shocking and life threatening.

Repeated traumatic events have a cumulative negative emotional effect on victims. Prolonged and repeated exposure to adverse events can span the course of many years.

Repeated trauma can also result in more severe mental health problems than single blow trauma. Most traumatized women experience both single blow and repeated trauma as they are often victimized by more than one crime.

Natural disasters take many forms. Hurricanes, earthquakes, floods, and ice storms are a few examples. Although people may be traumatized by the experience their overall prognosis for recovery is much higher than for those traumatized by other people.

Natural disasters are often seen as outside of a person’s control, and could happen to anyone. The victim is not blamed by society and experiences no guilt for contributing to or causing the disaster. The vast majority of people who experience natural disasters and survive, are able to heal and lead productive lives afterwards.

People tend to have the most difficulty healing from trauma deliberately caused by others. The most serious and difficult to treat trauma occurs when violence or emotional wounds are inflicted by a person on whom the victim is dependent (i.e., a parent-child relationship). Other varieties of man made trauma include prisoners of war, kidnapping, torture, and rape.

One study by Diana Russell found that women who experienced childhood incest had a greater than 65-percent chance risk of being raped as adults.

Trauma survivors can be drawn from any race, sex, religion or social group. Many mental health patients have experienced severe emotional trauma of one sort or the other. They often have multiple psychiatric diagnoses and their coping responses tend to be intense and complex.

Men tend to be underrepresented amongst trauma survivors. This could be partially due to men’s socialization to be tough and handle problems on their own. They may be reluctant to seek help from via counselling and instead turn to other coping strategies such as substance abuse.

Substance dependence and abuse is a common coping strategy of people who have experienced severe emotional trauma. Alcohol and drugs serve to numb the pain so that a person does not have to experience the negative emotions associated with the trauma.

Effect of Trauma on Human Development

Studies have shown that children who experience repeated and severe abuse growing up suffer impairment in their ability to complete normal developmental tasks. This in turn leads to deficits in their ability to self-soothe, trust, and view the world as a safe place.

Trauma on a Physiologic Level

In one study, researchers found distinct differences in the MRI images of the brains of adult male child abuse victims as compared to males who experienced no abuse.

Prolonged exposure to stress causes the fight or flight response to become stuck in a state of hyperarousal. If prolonged this can cause permanent and lasting changes in the neuro-pathways of the brain.