Summer Pests That Can Bug You The Most 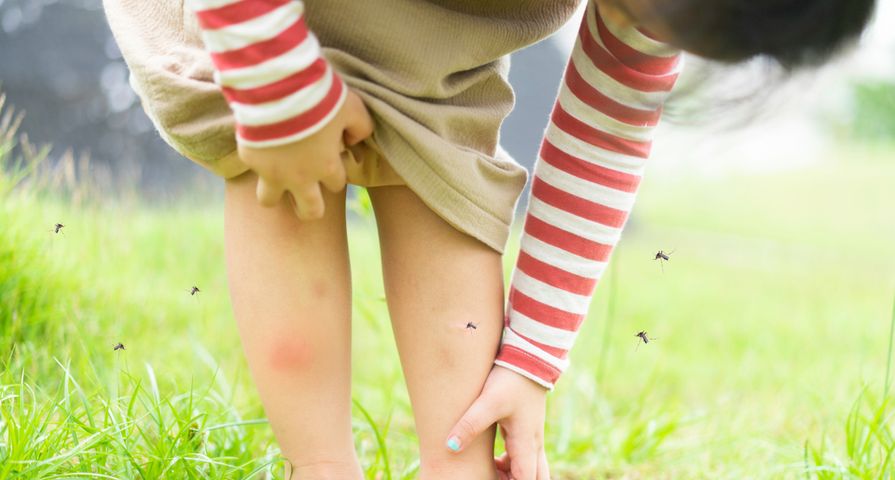 The summer months are when everyone comes out of their holes, but unfortunately so does a variety of summer pests. And some you should be wary of because they can be less than willing to share space with humans (or they can see you as a meal).

While bugs play an important role in the earth’s ecosystem, you should give some of them a wide berth because they can pack a nasty sting or bite (and some carry potentially harmful bacteria). Here are seven insects to avoid during the warmer months…

These little suckers will literally latch onto you for a meal, and can be tough to remove. They are most common in the eastern states of the U.S., and primarily look for deer (hence the name) to feed upon. However, they occasionally end up on human hosts.

Although these bugs (there are about 0.2 inches long) with black legs and red/brown covering are small, they can cause big problems for you if they’re carrying Lyme Disease. Make sure you see a doctor if you have been bitten by a tick or are experiencing any of these lyme disease symptoms. 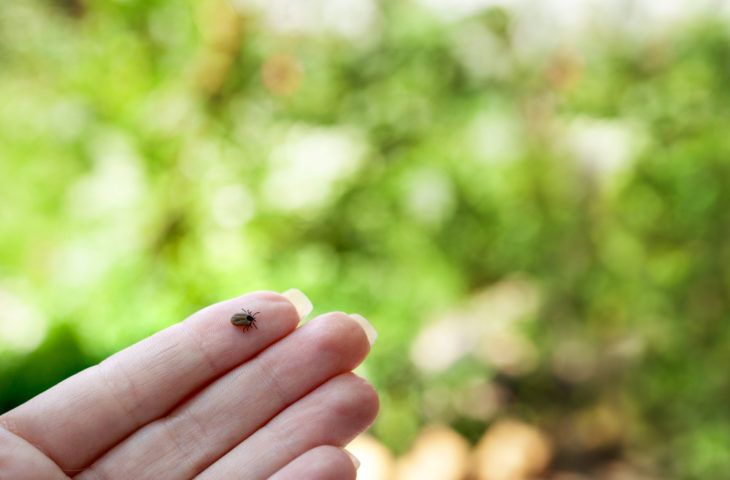 These little buggers are known in some parts of the world as disease spreaders, but in the U.S. they’re primarily just a nuisance. They can ruin a relaxing lounge in your backyard with their buzzing and biting.

In some cases mosquitoes can carry viruses like West Nile, which can present flu-like symptoms and can be more serious if you have pre-existing health conditions. It’s best to protect yourself with bug repellant (containing DEET) or by wearing longer sleeves, notes the Centers for Disease Control and Prevention (CDC). 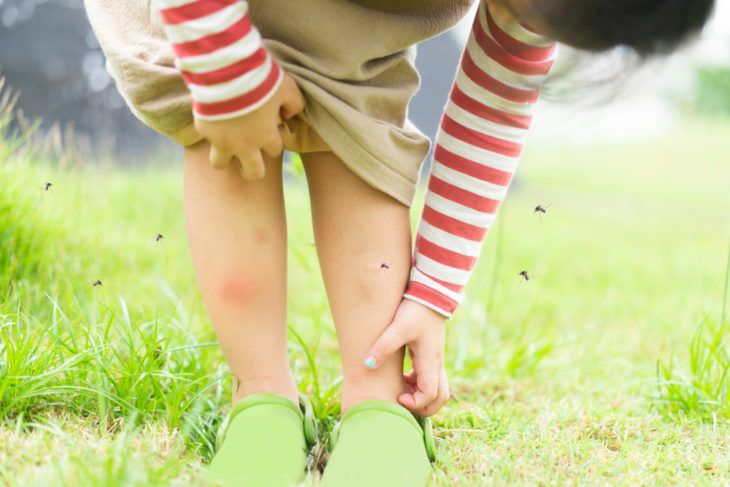 Many of these fiery little devils have hitched a ride to the U.S. from warmer climates; they’re not all native to Canada, but they are making their way north according to Healthline.com. They have a brown/reddish color to them and their sting can feel like…well, fire.

Fire ants can be particularly aggressive when their nests (typically a mound about a foot high) are disturbed, so keep an eye on your kids when outside playing. They can latch onto skin and sting repeatedly, notes the source. 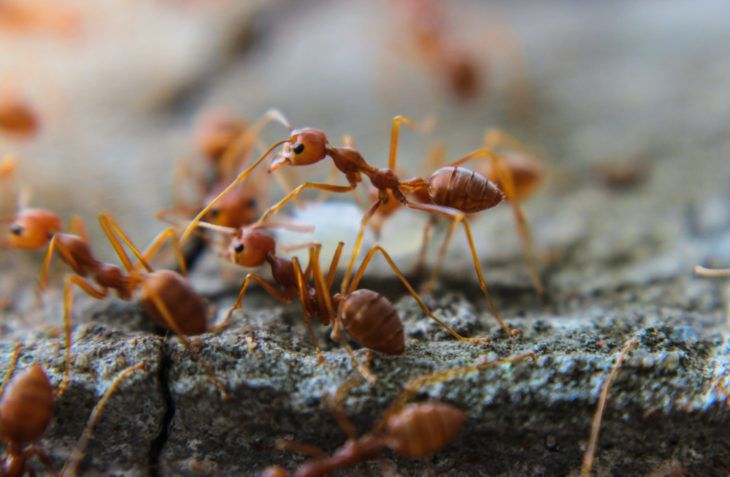 These bugs love eating wood, particularly trees and the wood in your home. That means a potentially expensive repair bill and intervention to get rid of them. They can appear soon after the winter frost disappears, when temperatures hit the 70-Fahrenheit mark.

Soldier termites are known to bite humans, and the recommended treatment is hydrocortisone cream to soothe the itching, according to Quora. However, the bigger threat is definitely to your home, not to you. So if you suspect termite damage, contact a professional pest control service. 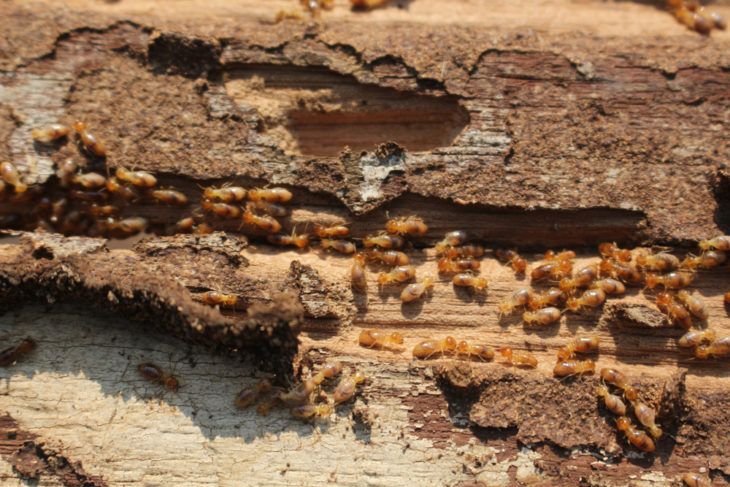 These nasty roaches can be present in your home any time of year, but are at their worst during the warmer months. They can be very tough to control during an infestation. As Scientific American notes, cockroaches are “notoriously indestructible vermin that feed off hot, humid misery.”

Luckily, cooler weather can kill them off. The source notes that at 14-Fahrenheit, 50-percent of certain species of cockroaches (in this example a German Cockroach) dies within an hour. That’s not great news especially if you live in the south, but at least it tells you these roaches are not invincible. 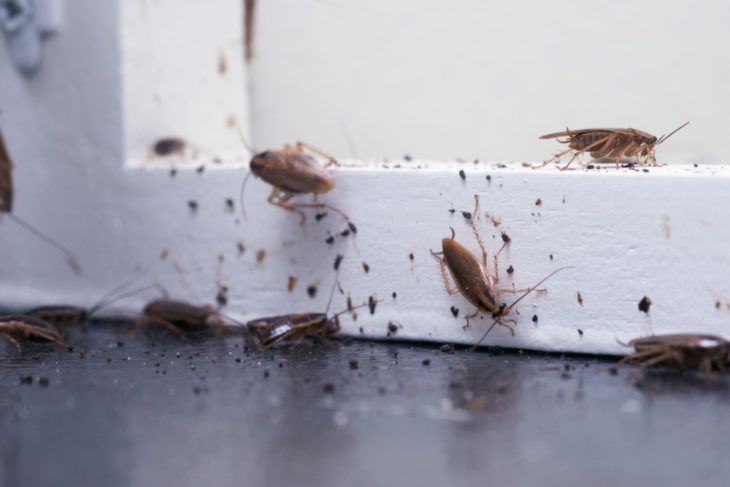 These aggressive cousins of the bee apparently do pollinate flowers and other plants (although they have a reputation for being nothing but jerks). And they’re known as jerks probably for good reason, as this article on Slate.com points out, “They sting thousands of Americans every year, killing up to 100 people through anaphylactic shock”.

The article notes wasps are social colony insects, meaning if a nest is disturbed (even accidentally) you can end up getting stung without warning. Late summer is the height of yellow jacket wasp stings, when the fertile wasps leave the nest to form their own colonies. The wasps left behind are extra vigilant because they are responsible for rearing the young, adds the source. Oh, and they love sugary hits like soda and ice cream that are popular at picnics. 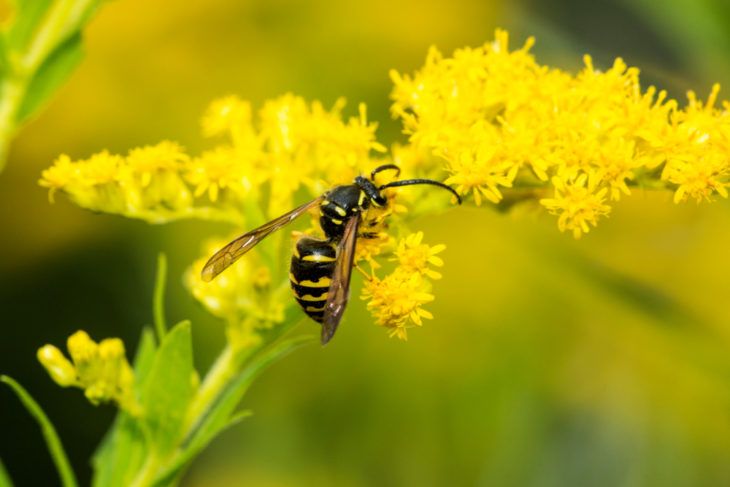 These aren’t actually bugs, but arachnids that eat bugs, so you could say they’re heroes in a way. But they’re also very creepy and unwelcome in most homes, so we call them pests and do what we can to eradicate them.

Although not based in the U.S., the Daily Mail (UK) newspaper notes that a warm summer means the number of spiders in your home during early fall can increase as males go on the search for a mate. That means mid-September into October can be the height of spiders in the home. Many spider species aren’t harmful, but some–like the black widow and brown recluse–definitely are. The CDC has a handy spider identification chart to help you determine the risk from a bite. 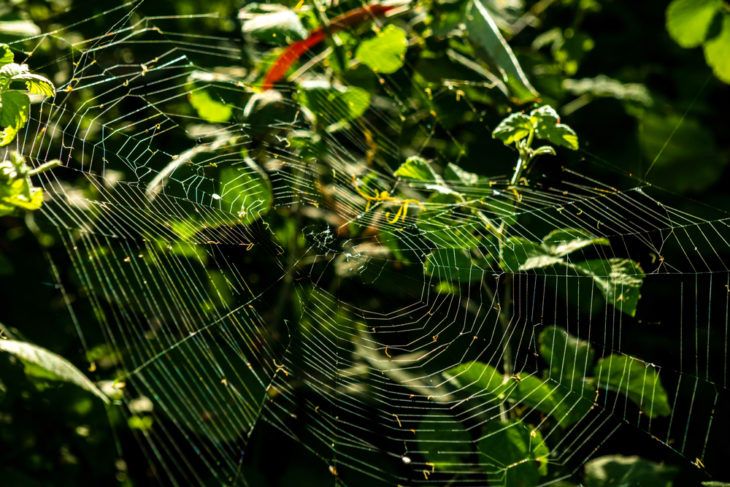