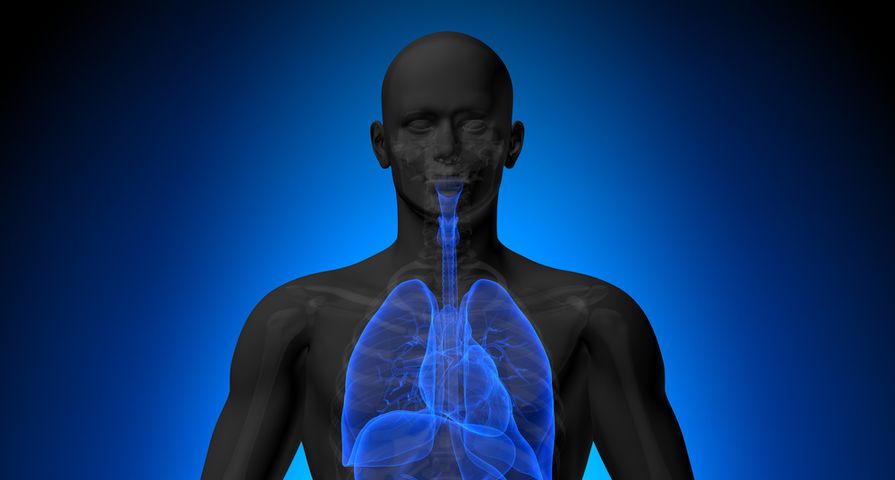 You’re probably mostly aware of your major organs and what they do, but there are some things within your body that serve a seemingly unknown purpose, and you probably wouldn’t know any different if they disappeared tomorrow (in most cases).

However, certain mystery organs and other body anatomy end up causing health problems and need to be removed, which is perhaps the only time you’ll think about them. Scientists are actually still locating “new” organs inside the human body, so let’s peel back the layers for a closer look at seven of them…

This is actually a new find, as media sources were reporting about it in just January 2017. The mesentery is an organ that connects your intestines to your abdomen, according to an article on CNN’s website.

In this case, while this “continuous organ” somehow managed to fly under the radar up until late last year (although it was classified as “fragmented” and not continuous in 1885), it actually has “important functions that affect systems throughout the body, from cardiovascular to immunological,” notes the site.

Well this one sure is weird, but according to the Mirror UK, about 85-percent of people have a muscle called the palmaris longus, which it describes as a “vestigial muscle running from the elbow to the heel of the hand.”

Apparently in some primates, this particular muscle helps in climbing, while the same muscle in felines (and other predators) it is used to draw back in those dagger-like claws. Apparently if you stretch out your hand in front of you and then make a fist (with your thumb tucked under your forefinger), you can see this muscle along the centre of your wrist.

KidsHealth.org describes the adenoids as a “patch of tissue that sit in the back of the nasal cavity,” and they aren’t visible like your tonsils are. However, the adenoids do apparently serve the purpose of trapping bacteria and viruses that enter the body through breathing or swallowing.

These adenoids are actually more important in youth, and “become less important once a kid gets older and the body develops other ways to fight germs,” adds the source. Sometimes they swell or get infected, and in some cases they need to be removed if they are causing more problems than they’re worth.

We don’t have a long tail wagging behind us like a dog, but there is some evidence that we once had tails because of our primate past. Humans still have a tailbone, known scientifically as the coccyx, according to Ranker.com.

The tailbone usually consists of only 3-bones, adds the source. “While the Coccyx does help with sitting and spine issues, it no longer serves the original purpose of giving us a tail,” it explains. The article refers to the tailbone as vestigial – in other words, rendered without function during the course of evolution.

If you’re able to wiggle your ears, then you’re using muscles that science now deems obsolete, according to Brittanica.com. Many mammals rely on ear movements to locate sounds or express emotions, but humans don’t need them anymore, notes the source.

It explains that the muscles responsible for the movements are called auricular muscles. “Darwin proposed that humans effectively capture sounds by positioning the head to receive them, thereby compensating for the loss of or eliminating the need for the auricular muscles,” it notes. Now, if you can wiggle your ears, you may impress a few people at a party, but there’s really no other purpose.

Listverse.com notes that humans have remnants of a third eyelid, which is now non-functioning. It’s also called the Plica semilunaris and it’s located at the inside corner of the eye. In cats, as well as reptiles and birds, it’s a clear membrane that crosses their eyes when they blink.

This third eyelid is apparently rare in mammals, according to Listverse.com, although there is one living primate that still has a functioning version – the Calabar angwantibo in Africa.

The appendix may be appropriately named, because it’s often thought of last (in case you’re confused by this, an appendix is also a section at the end of a book). While it was long believed to do nothing, you’ll sure be aware of it if you develop appendicitis, which can be fatal.

However, newer research shows that the appendix is actually really important, specifically to support the immune system, according to a January 2017 article from the Independent. It states the organ ” may actually serve as a reservoir for beneficial gut bacteria,” as discovered by researchers at Midwestern University in the Arizona.