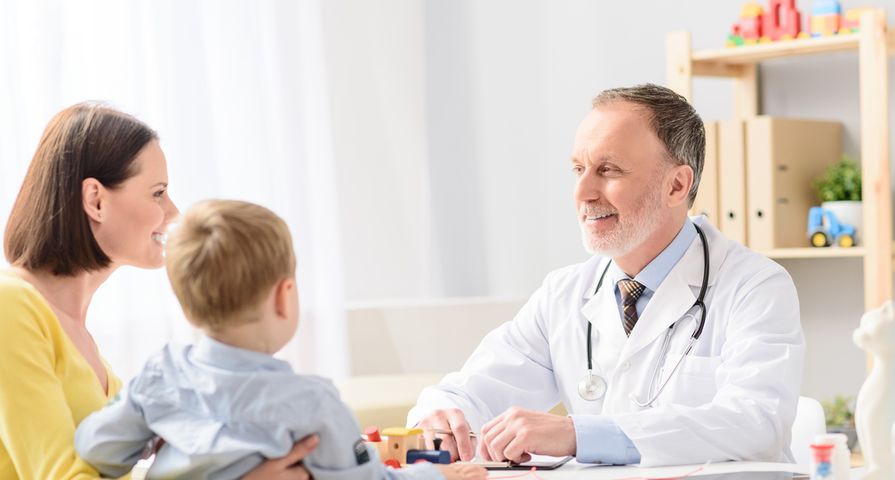 Having fluid in your skull around your brain is normal – however, when that fluid becomes excessive and causes a widening of the ventricles in the brain, it’s known as hydrocephalus. This natural fluid is called cerebrospinal fluid (CSF) meant to cradle your brain from injury, notes MedicineNet.com.

Having an accumulation of CSF can put pressure on the brain tissues that can lead to physical and cognitive impacts. The source notes that while there are no official statistics, it’s estimated that 1 in 500-children has a form of this condition. Here are seven things to know about it…

1. It Affects Children and Adults Differently

MedicineNet explains the symptoms of this disease can differ depending on the age of the patient as well as individual factors. Since an infant’s skull is not yet fully fused (the joints that connect the bones are called sutures), the fluid buildup will cause a baby’s head to expand among other obvious signs such as “sunsetting” (downward deviation) of the eyes.

Meanwhile, in older children and adults, the skull cannot expand to accommodate the extra fluid. That means the appearance of the disease won’t be as noticeable from the outside, but the patient will experience a variety of symptoms ranging from headache, nausea, swelling of the optic nerve, and even memory loss, notes the source. 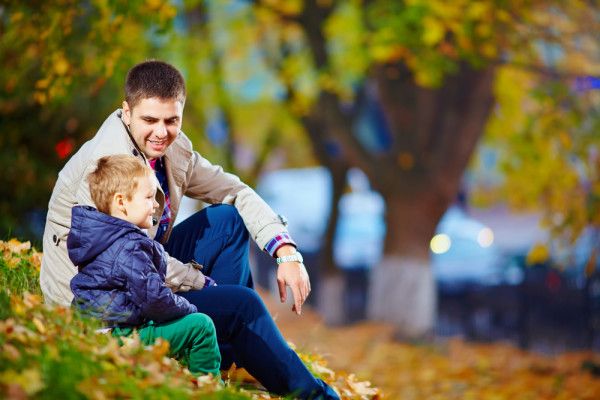 The Hydrocephalus Association says a recent study estimates up to 700,000-older Americans are living with normal pressure hydrocephalus (NPH), which is a slowly progressing form of the disease. The source also notes that up to 80-percent of cases go undetected.

However, because the condition is often not properly diagnosed, seniors may end up in a care facility that costs a lot more than home recovery following treatment for NPH, adds the source. Even more alarming, according to the association, is that up to 15-percent of patients diagnosed with dementia may actually have NPH (which is treatable). 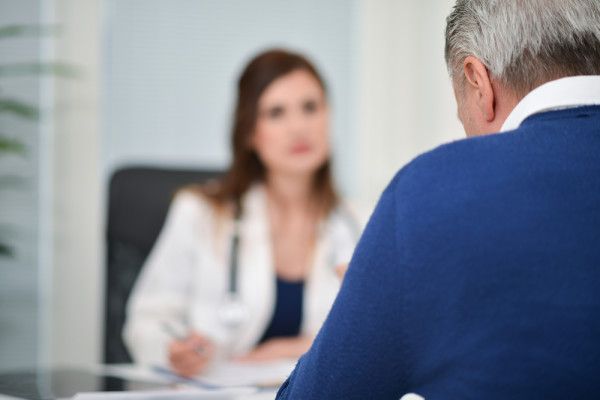 3. There are Three Main Types

The term hydrocephalus as a whole refers to an imbalance in the distribution of CSF, but there are three categories of the disease, explains Medtronic.com. One is called Non-communicating (obstructive) hydrocephalus, where there’s something blocking fluid flow within the brain’s ventricular system, it notes.

The other is the NPH, which we already mentioned (it’s most common in adults older than 60), but a third type is called Communicating (non-obstructive) hydrocephalus, where there’s no actual blockage but there’s still a lack of CSF absorption leading to buildup. 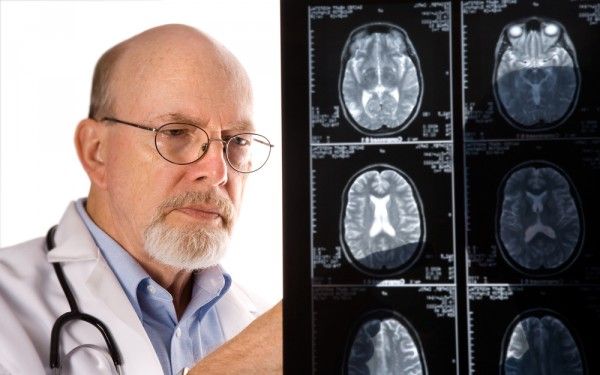 4. It May Not Develop Before Birth

MedicineNet explains the condition may be congenital (present at birth) or acquired later. The congenital version “may be caused by either events or influences that occur during fetal development, or genetic abnormalities,” explains the source.

The acquired type can develop at the time of birth or afterwards, adds the source. This form can be triggered at any age due to an injury or another disease, according to MedicineNet. 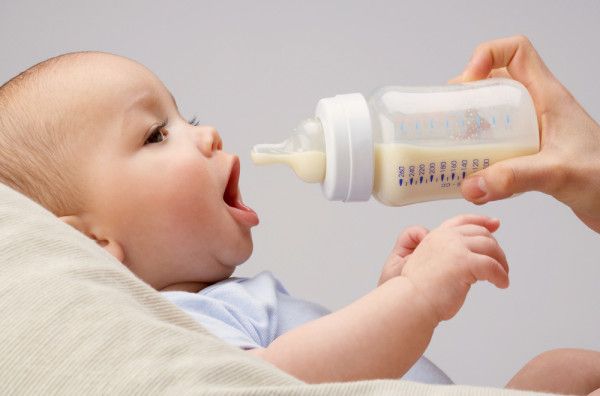 5. Surgery is the Only Solution

The body continuously produces CSF, which is naturally circulated and absorbed. Hydrocephalus is the blockage of this cycle, leading to fluid buildup, and the most common treatment is surgically inserting a shunt, notes the National Institute of Neurological Disorders and Stroke. “This system diverts the flow of CSF from the CNS (central nervous system) to another area of the body where it can be absorbed as part of the normal circulatory process,” it notes.

A shunt is a study plastic tube, but they are “imperfect devices,” notes the source, which warns a shunt can carry complications of its own. They are prone to mechanical failure, and can lead to infections and obstructions, it adds. When this occurs, further surgery may be required to repair the unit. The source explains a handful of patients benefit from an alternative surgical treatment called third ventriculostomy, involving a doctor making a small hole in the third ventricle of the brain allowing for proper drainage. 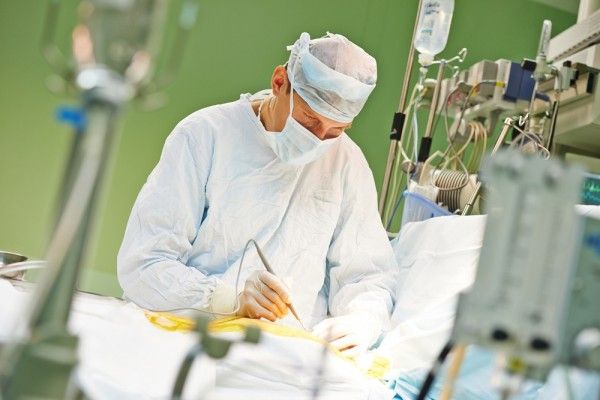 6. There are Other Possible Symptoms

Along with the physical signs of the disease, there are other ways the disease can affect younger and older patients. For example, in young children, you may notice irritability, poor feeding habits, and even occasional seizures, according to Medtronic. 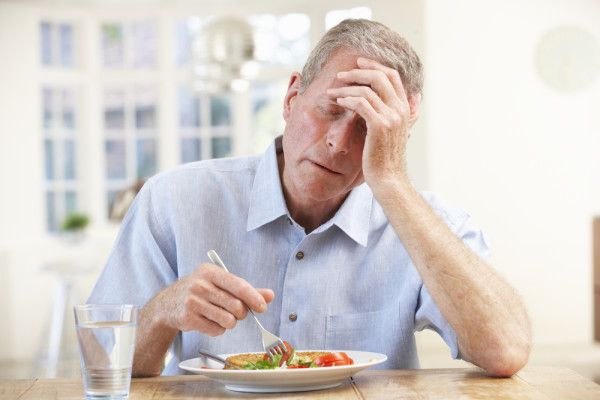 While there are the noted treatments, the Hydrocephalus Association reminds people that there’s actually no medical cure, only surgical interventions. “While many people are helped by surgery, many more need further operations to stay well,” explains the source.

The association explains that of the 40,000-or so operations performed each year relating to this disease, only 30-percent of these surgeries are the patient’s first procedures for it – further showing that surgical solutions are temporary. 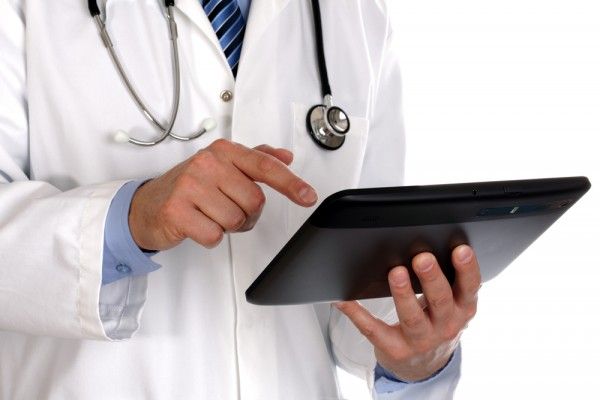