Home » Your Health » 7 Causes of Ansomia, or Loss of Smell

7 Causes of Ansomia, or Loss of Smell 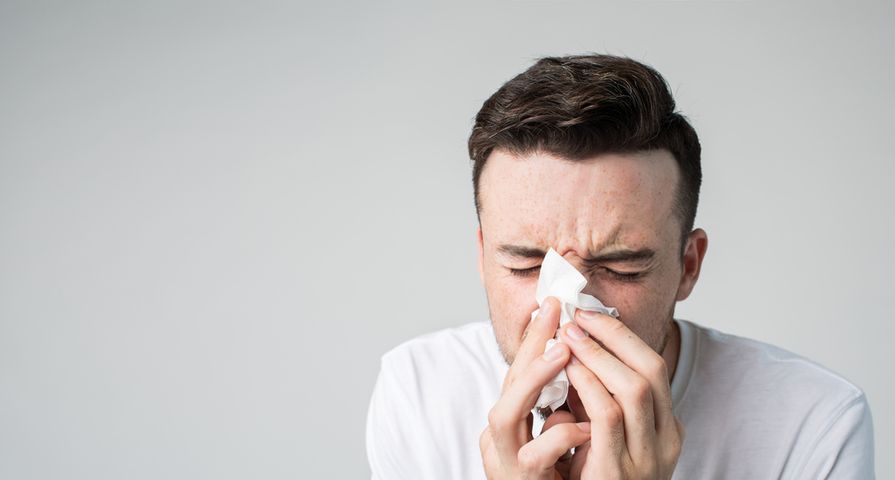 6 Possible Red Flags When Dealing With a Healthcare Provider

In case you’ve never heard of it, anosmia is the partial or complete loss of sense of smell. It’s caused by a variety of mental and physical health conditions.

One of these symptoms can be anosmia. Injury to the brain often causes smell loss, which can last for a short or longer period of time. Specifically, damage to the brain’s frontal lobe, where smell is processed. Direct injury to the nose can also cause loss of smell, though this issue typically resolves itself faster than a brain injury.

Feel Good About These Natural Ways to Release Endorphins

Anyone who’s suffered a bad cold or flu knows that it can cause slight or significant loss of smell, or anosmia. That’s because these kinds of infections can actually result in damage to the interior lining of the nose and sinuses, making it difficult for a person to detect odours.

Viral infections of the upper respiratory system are particularly problematic in this regard. While they often lead to anosmia, in most cases the result is parasmia, or a distorted sense of smell that can cause sufferers to react negatively to typically pleasant smells. This is caused by damage to the olfactory receptor cells. The good news is that effective treatment of the source infection typically leads to positive long-term outcomes.

In a surprisingly high number of cases, there is no physical explanation for a patient reporting partial or complete loss of smell, or anosmia. Even after extensive testing—involving blood tests and brain scans—have been performed, it can be difficult to find a physical reason for the emergence of smell loss.

Patients who report loss of smell but demonstrate to physical conditions that can explain the development may go on to develop dementia-related problems, including Parkinson’s disease and Alzheimer’s disease. That’s why it’s so important that older adults speak with their physician as soon as ansomia-related issues emerge.

Get on Board with These 6 Health Benefits of Traveling

Aside from pain, another possible side effect of trauma to the nose and sinuses is loss of smell, or anosmia. Swelling around the nose and sinuses can cause people to lose their ability to smell, those this sense typically returns once the inflammation goes down. It is worth noting that a bad cold, nasal polyps, and seasonal allergies can cause anosmia as well.

A very small percentage of people who suffer from partial or complete loss of smell—about one percent—have what’s known as congenital anosmia. In these cases people are born without any ability to smell.

There are a number of other health conditions that can result in slight or significant loss of smell. For example, some liver and thyroid gland problems can cause patients to experience ansomia. In addition, some diabetics and epileptics can also find that their sense of smell has worsened.

Regardless of their health situation, people who experience any loss of smell—whether slight or significant—should immediately consult their physician. Blood tests, brain scans and other types of examination can help to determine if the matter is temporary, meaning it may be the result of seasonal allergies, a cold or the flu, or related to something more significant, such as the emergence of a liver, thyroid, or dementia-related condition.