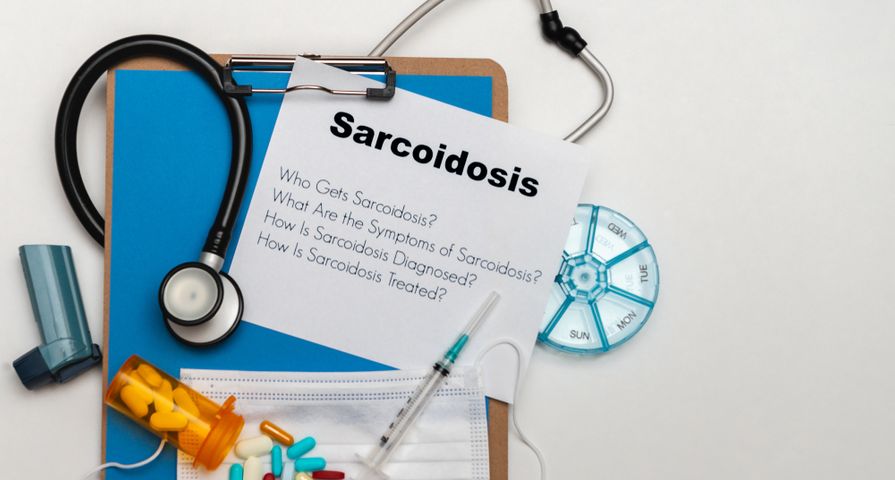 You may never have heard of this condition, which is probably why April is dedicated as National Sarcoidosis Awareness Month. If you don’t know about it, you’re not alone—it’s a rare condition, and much more research is needed to figure it out.

Sarcoidosis affects many different areas of the body “from the lungs to the eyes to the heart,” explains the Bernie Mac Foundation. The symptoms can also appear in different forms for different cases, it adds. Here are six things to know about this condition that causes a particular type of inflammation called granuloma…

It Usually Starts in Particular Places

MedicineNet.com explains that while sarcoidosis can appear almost anywhere in the body, it usually gets its start in the lungs or lymph nodes. When it progresses, “lumps” of inflammation called granulomas appear in affected tissues, notes the source.

It also explains that these granulomas often disappear with or without treatment (the good news), but that tissues can remain inflamed and scarred in cases where they stick around. 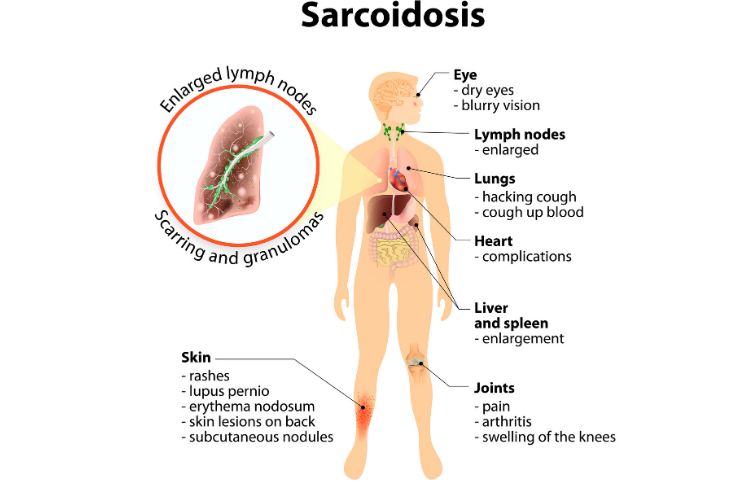 Depending on which area of the body the tissues are affected, a patient can expect to experience a variety of symptoms, according to WebMD. There can be exterior signs of sarcoidosis such as tender red bumps or patches on the skin, or enlarged lymph nodes in the neck, says the source.

However, often the symptoms are only noticeable by the patient (or a doctor)—such as painful joints, kidney stones, enlarged liver, or an irregular heartbeat, adds WebMD. It can also cause problems with the nervous system, leading to hearing loss, seizures, or even dementia and depression, it adds. 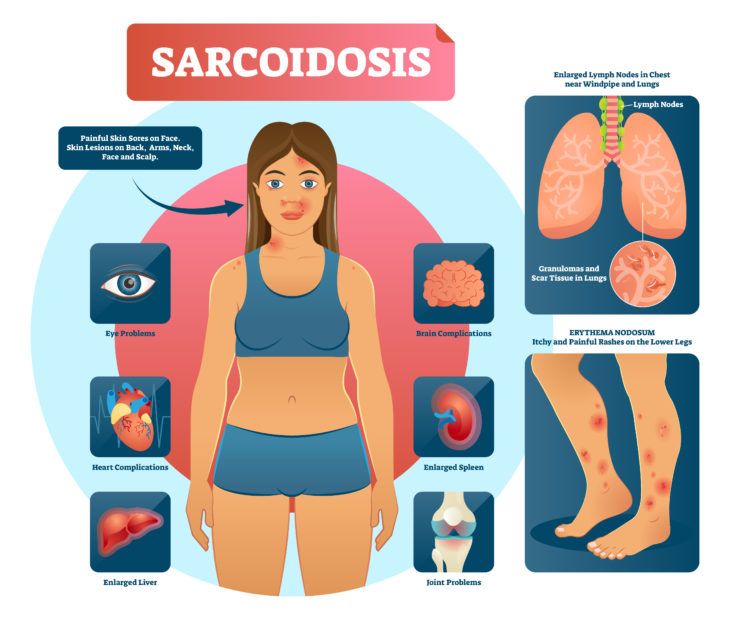 Thoracic.org says the medical community is still scratching its head over what leads to this disease, but it believes it could the result of a combination of factors. One theory is that it may be triggered by environmental exposure to molds or dust, or certain bacteria and viruses.

“Such triggers, although usually harmless in most people, might provoke the immune system to develop the inflammation associated with sarcoidosis in individuals with the right genetic disposition,” notes the source. 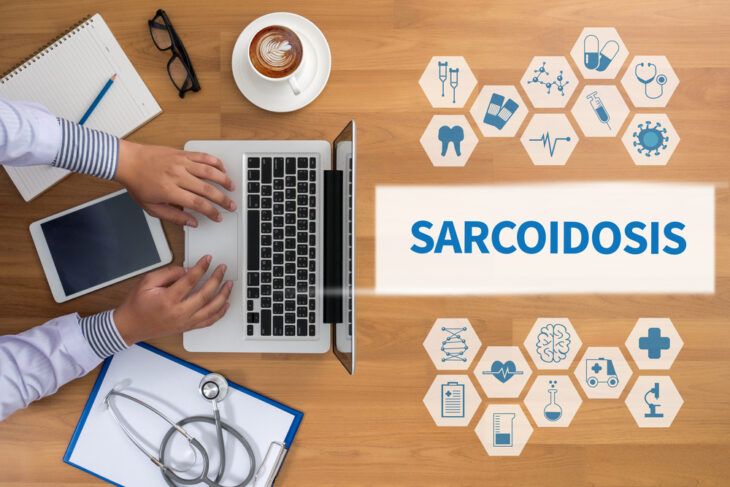 Most Patients Go into Remission

The source adds that relapse, when the disease returns (a year or more after remission), occurs in less than 5-percent of cases. Meanwhile, about 33-percent of patients will have organ damage (to one or more organs) as a result, and the disease can be fatal if it affects vital organs like the heart, lungs or brain, it explains. 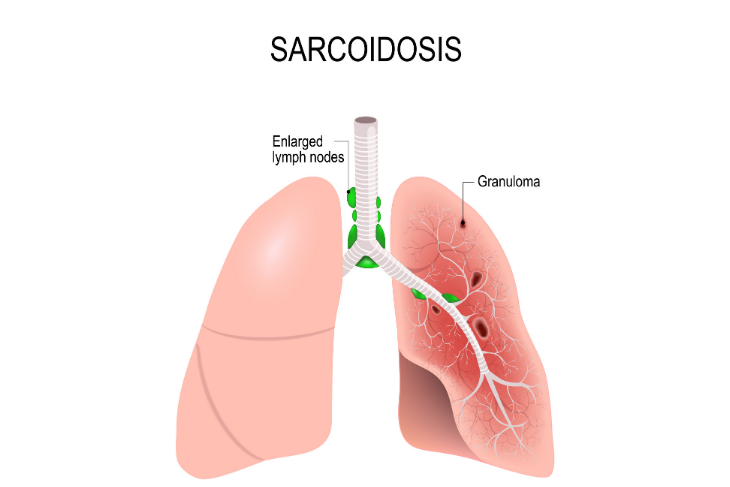 We explained earlier that symptoms are wide-ranging for this disease, and they can also vary among ethnicities, according to GBHealthwatch. For example, in the U.S., black people are somewhat more prone to this disease and experience it more severely, according to the source.

It adds that studies have shown certain symptoms are more common to certain races. For example, Japanese tend to have eye problems related to sarcoidosis more frequently. A variation of the disease called Lofgren’s syndrome (fever, enlarged lymph nodes and a painful ankle/shin rash) tends to affect those of European descent more often, it adds. Overall, the disease affects more women than men. 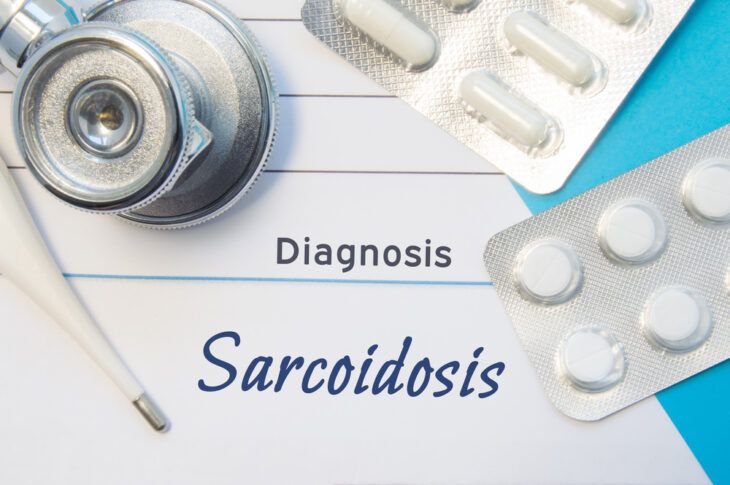 Treatment May Not be Required

The disease can clear up on its own with time, but there are some treatment options available. These treatments fall within lifestyle considerations (maintenance of good health practices) and drugs, ClevelandClinic.org explains.

Corticosteroid medications are usually the first line of defense to clear up inflammation, according to the source, which adds prednisone is most commonly prescribed. Meanwhile, eating a well-balanced diet (while avoiding too much calcium and Vitamin D), limiting exposure to sun, drinking plenty of water and getting adequate sleep (as well as quitting smoking) are all lifestyle approaches to controlling the disease, it adds. There is currently no cure. 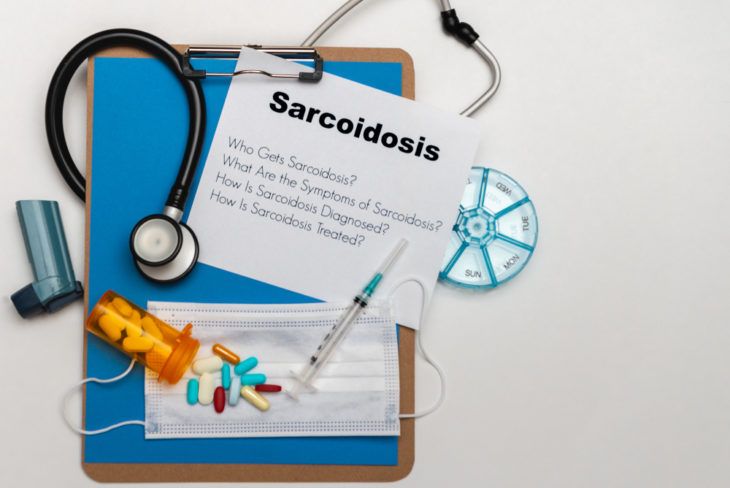