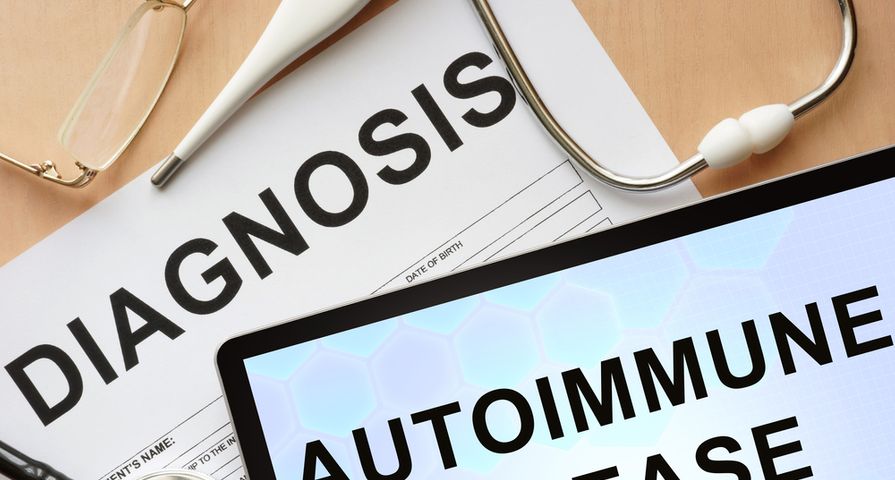 Autoimmune diseases (when the body’s immune response turns against healthy cells) are on a sharp increase in the U.S., and they are sometimes harder to pinpoint with traditional blood tests. In fact, the American Autoimmune Related Diseases Association said there are currently more than 23 million Americans with an autoimmune illness, and that number is likely much higher due to limited epidemiology studies.

Also, some doctors are not fully equipped to deal with autoimmune diseases, so patients are often diagnosed as simply being overworked or under stress, according to Canadian Certified Holistic Nutritionist, Lisa Poloniato-Marchese. Here are six lessons learned about autoimmune diseases…

1. Some Thyroid Disorders are Autoimmune

Hashimoto’s thyroiditis is an autoimmune condition that causes swelling of the neck gland that controls many of the body’s functions, according to WebMD. The presence of this condition often leads to hypothyroidism, which is underproduction of thyroid hormones to regulate body function.

This thyroiditis can take years to become a full-blown problem, added the online health source. Symptoms include fatigue, constipation, muscle aches, depression, and even hair loss. However, one of the telltale signs of Hashimoto’s thyroiditis is a goiter, which is one or more growths in the thyroid gland. 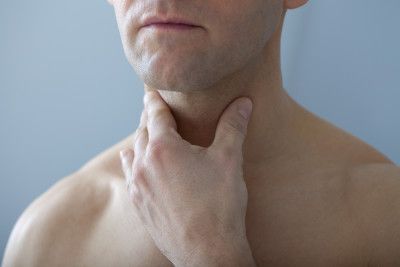 2. Only Specialized Blood Tests can Detect Them

As mentioned before, some blood screenings ordered by your physician may show that you’re within a normal range, even though you feel “off”. Healthline notes that antibody blood tests are required to detect specific conditions (which your body produces to fight off infections).

These tests can show the presence of certain antibodies that are attacking your own healthy tissues, noted the website. There are other tests (including a C-reactive protein or CRP test) that can reveal that your body is fighting off some kind of illness that’s not obvious to a health professional. A CRP test can indicate inflammation in your system, and inflammation is often a reaction to an infection. 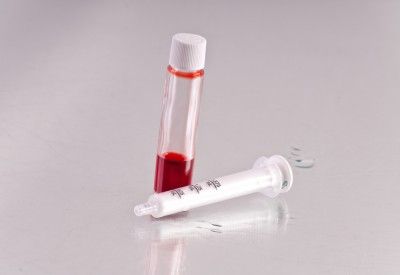 According to Womenshealth.gov (from the U.S. Department of Health and Human Services), there are currently more than 80 types of autoimmune diseases. These diseases can occur in almost all of the body’s organs, including the liver, kidneys, lungs, brain, stomach, and even the reproductive system.

Some well-known diseases such as arthritis, diabetes, multiple sclerosis (MS) and lupus also have autoimmune drivers. These wide-ranging diseases can cause moderate illnesses to having life-threatening effects.

4. You Can’t Cure an Autoimmune Disease

The Better Health Channel (operated by the Victoria State Government in Australia) says “there is generally no cure” for autoimmune disorders, but the symptoms can be managed so the disease fades into the background.

The key to treating an autoimmune disease is to learn the triggers and avoid them. For example, much like how someone with Celiac disease (an intolerance to gluten) avoids wheat and other gluten-rich foods in their diet. 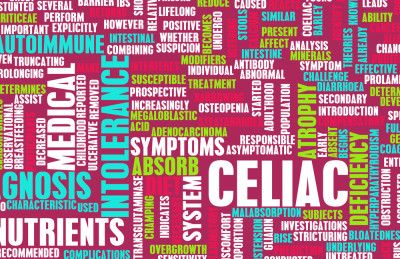 Canadian Certified Holistic Nutritionist, Lisa Poloniato-Marchese, said autoimmune diseases of varying impacts on your health could all be treated with adjustments to your diet (including advanced diseases like MS).

She said many of the chemicals and other ingredients in today’s shelf foods are foreign to your body, which can cause an autoimmune response because your body doesn’t know how to properly process them. She has actually published an entire “clean eating” cookbook containing recipes she said helped her on the road to recovery from her own health issues. Another leader in this field of research, Dr. Terry Wahls, also has a dieting book for those with a variety of autoimmune problems. 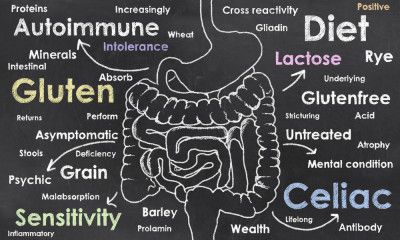 6. They Affect more Women than Men

There is no 100-percent solid fact about why more women are affected, but it could come down to differences in immunity between the sexes (women’s immune systems of more intricate than men’s), as well as hormonal variances and genetic susceptibility, according to the health source. It also states that “fetal cells” from past pregnancies can remain in a woman’s body for years, which can develop or complicate autoimmune responses. 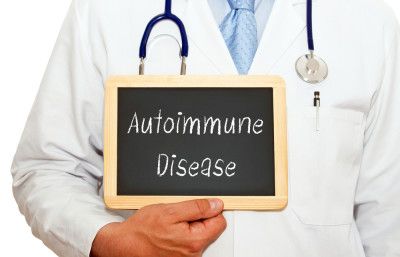