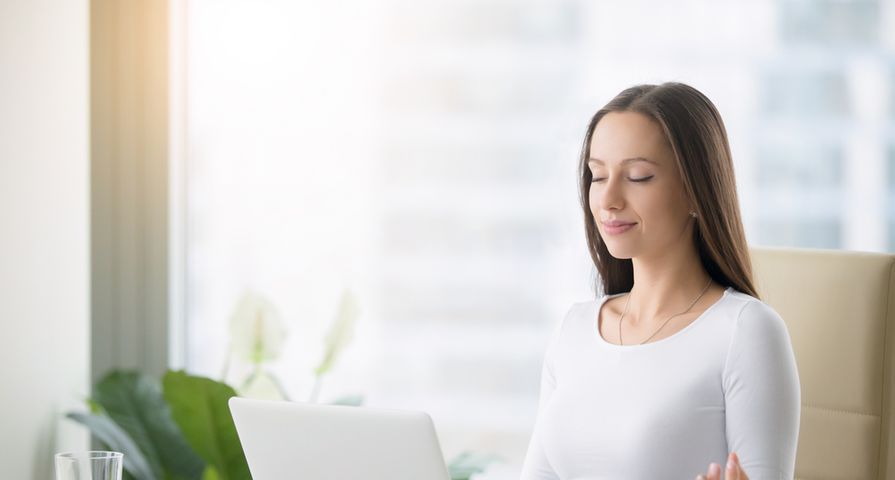 Chronic obstructive pulmonary disease (COPD) refers to two types of lung conditions that affect a person’s ability to breathe—emphysema and bronchitis. In many cases, WebMD says people with COPD tend to suffer from both, which “reduce the amount of oxygen exchange in the lungs and thicken the lining of the airways.”

This can lead to wheezing, chest tightness, shortness of breath, and accumulation of mucus within the lungs. As COPD is progressive, these symptoms tend to worsen over time, but regularly practicing these five breathing exercises can help to manage them.

According to the Cleveland Clinic, pursed lip breathing is a valuable exercise to help release trapped air in the lungs, reduce the effort required for breathing, relieve shortness of breath, and promote relaxation.

When experiencing shortness of breath, Healthline.com says an individual may become anxious and hold their breath. The coordinated breathing exercise can help to prevent someone from holding his or her breath, especially while engaging in a physical activity.

Before engaging in the exercise or activity, breathe in through the nose, taking in a normal amount of air. Then, exhale through pursed lips during the most challenging part of the exercise, such as “when curling upward on a bicep curl.”

Shortness of breath is sometimes caused by trapped air within the lungs. The Lung Institute says deep breathing exercised can help to prevent this from happening, as “[d]eep breathing helps you breathe in more fresh air.”

To do the exercise, sit or stand with your elbows back slightly. Take a deep breath in and hold it for five counts. Then, exhale slowly “until you feel that you have released as much air as possible.” The source adds that, along with other COPD breathing exercises, this can be done three to four times per day.

As mentioned earlier, excessive mucus buildup in the lungs is common in people with COPD. According to Healthline.com, the huff cough technique is “designed to help you cough up mucus effectively without making you feel too tired.”

To practice this exercise, the source says to be in a comfortable seated position. Then, inhale through the mouth “slightly deeper than you would when taking a normal breath.” Use the stomach muscles to exhale the air in three even breaths while making the sounds ‘ha, ha, ha’ as if “blowing onto a mirror to cause it to steam.”

Of the muscles used for breathing, the diaphragm is the most important. In people with COPD, however, it doesn’t work as well as it should, causing them to rely on muscles in the neck, shoulders, and back for breathing. But the COPD Foundation says these muscles “don’t do much to move your air,” which is why diaphragmatic breathing exercises can be beneficial, as they can retrain it to function better.

To do this type of breathing, the source says to sit or lay down with the shoulders relaxed. One hand should be placed on the chest, while the other is on the belly. Inhale through the nose for two counts. You should notice that your belly moves out more than your chest. Then, exhale slowly through pursed lips while gently pushing on your belly, as this will “push up on your diaphragm to help get your air out.” The COPD Foundation adds that, before trying diaphragmatic breathing, you should be shown how to properly do it by a respiratory health care professional or physical therapist, as it is more challenging than the other breathing exercises.