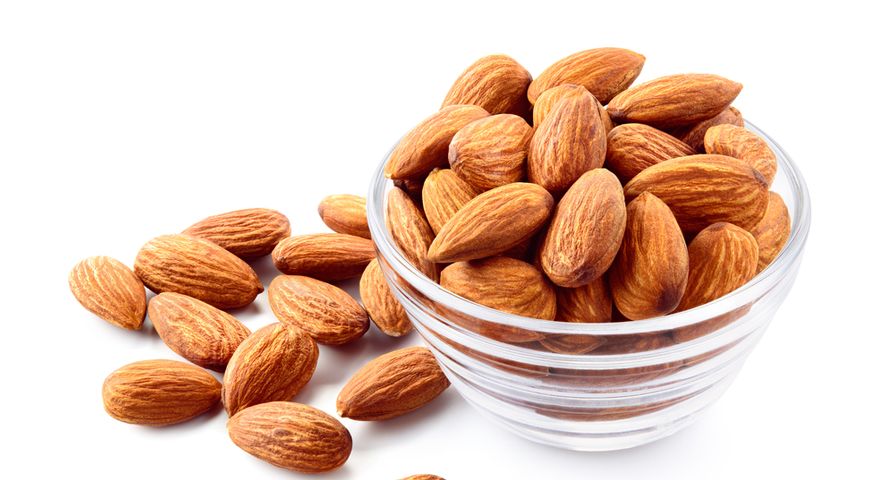 Signs of Low Testosterone in Women
Getting a good night’s sleep — which for most people will mean around seven to eight hours in a night — is an important part of being alert and effective in both your professional and personal lives. Standing in the way of that good night’s sleep can be a range of obstacles, from distractions like smartphones and tablet computers, to caffeine found in beverages like coffee, tea, and soda.

But not all obstacles to getting a sufficient amount of sleep are so simple. Sleep apnea, a condition that involves the constricting of an individual’s airways during sleep, can be far more difficult to solve. This chronic condition that typically results in disrupted sleep over a prolonged period can leave a person feeling perpetually tired and may be dangerous to their overall health. In response, many doctors will recommend using machines or even surgery to help overcome sleep apnea. But are there any home remedies that can offer some relief from sleep apnea?

Sleep apnea patients face continued struggles with sleep primarily because the airways linking the mouth with the lungs become constricted, making it very difficult for oxygen to easily flow through. The result can be a very rough night’s sleep, with the afflicted individual waking up regularly and constantly struggling to settle into a deep sleep.

But patients can make some progress in fighting sleep apnea by working on breathing strategies that strengthen the throat and allow them to take deeper breaths more consistently. One way to do this is to blow up balloons using deep — and not shallow — breaths. By consistently using this exercise, you may be able to improve air flow into the lungs and reduce the overall impact of sleep apnea.

If you’ve ever had a serious throat infection — either as a result of the flu, a head cold, or some other condition — there’s a good chance you’ve used a lozenge or liquid medicine that contains honey. But have you ever wondered why we use honey in this way?

It’s simple: honey contains properties that can help reduce swelling and inflammation, which is why it’s so often used in cases where the throat has become red and irritated. In essence, honey acts as a lubricant capable of helping air through through the throat and into the lungs. Just a tablespoon of honey before heading to bed can make a difference in the amount of sleep a sleep apnea patient can get.

Another simple home remedy for sleep apnea, and sleep problems in general, is cinnamon, which most people have somewhere in their spice cabinet. Although it’s mainly used to bring extra flavor to popular dishes like oatmeal, toast, and tea, cinnamon can actually do a lot to help people get a better sleep.

How so? Cinnamon boasts sedative properties that can help an individual wind down after a long and stressful day. It may also help to relax the airways, improving breathing. So, consider adding a tablespoon of cinnamon to a glass of water before heading to bed.

Garlic makes an incredible addition to a wide variety of savory dishes, from pasta sauce to casserole and meat marinades. But it’s also rather effective at helping fight inflammation and, in doing so, may offer some relief to individuals struggling with sleep apnea.

How so? By reducing inflammation in the tonsils and airways, garlic can help broaden the throat and passages linking the mouth and lungs. This could allow more air to flow through, giving a sleep apnea patient a better chance of resting easily at night. You can add more garlic to your diet or simply consume a couple cloves of garlic with water. Just be sure to brush your teeth afterwards, or your breath may scare off friends and family members.

Lavender is often used to create sweet-smelling aromas in and around the home; this is done by breaking down the lavender flower and adding its essence to a simple solution, like water, though many chemical-based scents mimic the lavender aroma as well.

But lavender’s uses go far between creating a nice smell for the home or office. It can also be used to limit the restriction of muscles in the throat, allowing air to flow freely into the lungs, providing a sleep apnea patient with a better chance at getting a full night’s rest. To give this a try, add lavender to boiling water, place a towel over your head, and breathe in the steam.

Chamomile has been used for centuries to help people get to sleep. Typically added to tea and consumed before bed — but also available in pill form — it offers a more natural way to drift off to sleep after being wound up by a stressful day at work.

But how does it do that? Chamomile contains special chemical properties that help to relax muscles and nerves, thereby assisting in the sedation process. In doing so, it may be able to help relax the muscles which, when restricted, cause a sleep apnea patient to regularly wake up during the night.

Epsom salts have been used for generations to help with a variety of minor or moderate health conditions, from improving the look and feel of the skin to relaxing sore muscles. Typically epsom salts are added to a bath, with an individual spending at least twenty minutes letting the salts soak into the skin and muscles.

In helping relax weary muscles, epsom salts may also be able to help with sleep apnea. That’s because the relaxation of key muscles in the chest could improve airflow between the mouth and lungs, allowing a sleep apnea patient to breathe more deeply than otherwise.

Many restaurants — both expensive and cheap, fine dining and casual fare — offer customers a peppermint candy following their meal. And while that candy is often delicious, there’s actually more to having a peppermint following a meal than just cleansing the palate and freshening the breath: it can also help with digestion.

How so? Peppermint contains properties that help fight inflammation, which can reduce the impact of indigestion, like heartburn. Beyond that, such anti-inflammatory properties can also help relax the muscles in the mouth and throat when peppermint is added to water and used to gargle. Do so before bed and you may find it easier to breathe at night.

Some foods are high in nutrients that can effectively assist in relaxation and getting a sufficient amount of sleep. Almonds, for example, contain substantial quantities of magnesium, a mineral that’s been linked with relaxed muscles and better sleep.

That said, almonds can be relatively difficult to digest, so it may not be wise to eat them right before bed. Instead, try downing a handful of almonds around dinner time or shortly thereafter, as they could provide some assistance in helping you wind down and get to sleep.

For centuries people have used warm milk to help bring on sleep in a fairly natural way. This is because warm milk contains tryptophan, an agent that’s also found in turkey meat and a major reason so many of us finding ourselves drifting off to sleep after a big meal at Thanksgiving, Christmas, or Easter.

That said, not everyone will benefit from drinking warm milk before bed. Anyone who is lactose intolerant should avoid this tactic, as it’s more likely to cause indigestion and general discomfort than help them drift off to sleep. Additionally, there’s some debate about whether warm milk contains sufficient tryptophan to cause sleep, so don’t expect it to act like some kind of wonder drug for those with sleep apnea or other sleep-oriented condition.

Many people who struggle to get to sleep — or stay asleep throughout the night, like sleep apnea patients — turn to alcoholic beverages like wine, beer or spirits to help them relax and drift off after a long day. And anyone who has tried this will probably tell you that alcohol can help with relaxation and may allow them to get to sleep more easily.

But there’s a catch: people who drink alcohol before bed are more likely to wake up in the night, for a variety of reasons (having to urinate being one). That means it might help you sleep from, say, 11pm to 2am, but may leave you tossing and turning for the remainder of the night. And that won’t help anyone get the sleep they need to function effectively during the day.

Being physically active can play a huge role in helping an individual get to sleep and remain asleep throughout the night, for two basic reasons: first, exercise can release endorphins in the brain that help to provide a calming effect, making it particularly effective for individuals whose mental health conditions, like anxiety and depression, make getting to sleep difficult. Second, it can simply make one tired, improving the chances of getting a full night’s rest.

Additionally, regularly exercising can help an individual lose weight and get closer to their fitness goals. In doing so, they may reduce pressure on the chest, helping improve airflow to the lungs, a crucial game-changer for anyone experiencing sleep apnea or a related health condition.