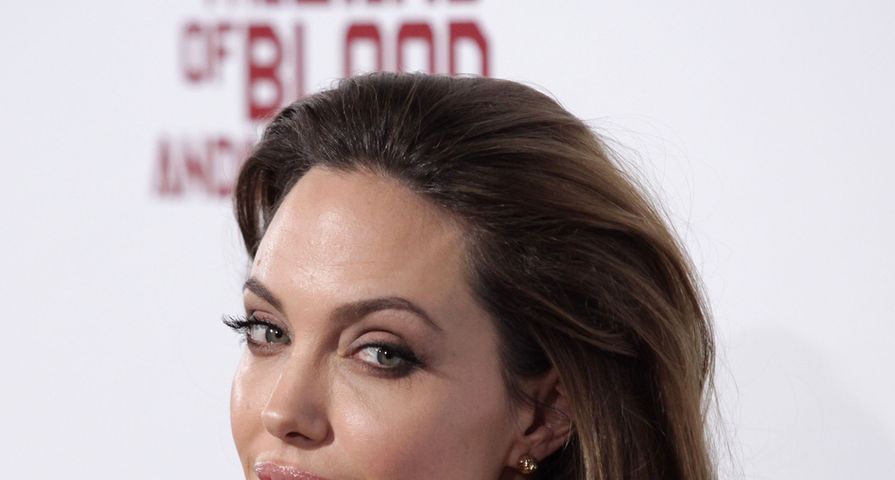 Looking back on 2013, I can’t honestly say if we are any healthier this year than we were in past years. But I do believe (for the most part) the web and social media are putting more and better quality health, fitness, and nutrition information at the fingertips of readers than every before, and ActiveBeat.com is proud to be a part of this positive trend.

This past year, we covered a flurry of new and re-emerging health ailments, food recalls, innovative health technologies, and health conditions made even more real by larger than life Hollywood celebrities.

So exactly how much food were we wasting before an NRDC-Harvard report alerted us to premature expiration dates? For instance, “best before” dates on eggs are often marked 5 days prior to actual expiration on the carton. The report revealed the shocking truth of food waste, with approximately 90-percent of North Americans tossing food early due to expiration confusion. Turns out those “best before” dates are mostly an indication of freshness—not of complete food spoilage.

A North American outbreak of shingles, the virus that also causes childhood chicken pox, became an itchy health epidemic this past year. It had so many people freaked out that they rushed to doctors and health clinics demanding a vaccine only to find out that it’s reserved for patients 60-years or older. Tough break if you suffered through the itchy, painful bumps as a child only for the more serious form of the virus to activate again in adulthood. A large majority of the medical community pointed to the chicken pox vaccine for introducing a live attenuated virus that sits dormant in the central nervous system and strikes adults suffering a period of low immunity.

8. Parasite With Your Bagged Salad?

Who knew salad mix would be the harbinger of food borne evil when more than 600 US citizens suffered the volatile consequences of the cyclospora parasite in 2013. This intestinal bug caused a domino effect of explosive diarrhea, nausea, vomiting, and severe stomach cramps across 25 states. That was until public health traced the infection not to eggs or meat, but to innocent bagged salad. That being said, our handling and washing practices have greatly improved.

7. The Year of the E-Cigarette

You’ve undoubtedly heard the marketing for the “healthier, smoke- and tar-free” alternative to lighting up. Although it was first considered a less drastic substitute to butting out cold turkey, the electronic cigarette use doubled among teens (particularly teen girls) due to marketing efforts at music festivals, like Coachella. Resulting in non-smokers puffing on e-ciggies and health organizations like the Centers for Disease Control and Prevention warning that the high-tech smokes still contain traces of nicotine and carcinogens, and cause long-term dependency.

6. Krokodil Crawled Onto the US Drug Scene

No, it’s not a swamp creature from a Rob Zombie film, but the street drug krokodil (or desomorphine) did a slow, scary crawl onto the US drug scene this year. Reputedly manufactured in Russia, the highly addictive drug—formed by combining crushed codeine tablets, cooking oil, iodine, paint thinner, gasoline, and lighter fluid—is sold cheaper than heroine and 10 times more potent than morphine…with a horrific flip side: it rots the flesh, turning it green and scaly and typically killing users within two short years.

Smokers around the world considered butting out when celebrity Michael Douglas, 69, revealed that he had been diagnosed with stage-4 throat cancer in 2010 and underwent an 8-week of chemotherapy treatment. Douglas first told reporters that he contracted cancer from having oral sex (via contracting HPV). However, the actor came clean in October of this year, admitting he had tongue cancer and not throat cancer, but fabricated the truth to protect his Hollywood career and image.

We’ve all been warned about the dangers of diets high in trans fats. But the FDA took culpability one step further when they started the process to ban all partially hydrogenated oils, mainly used as a preservative, in processed foods this past November. The FDA plans to order manufacturers of processed snack foods and desserts to drastically cut trans fats and eventually banish them entirely from the food supply. The FDA’s final ruling will be set in early 2014.

In August of 2013, a group of 18,000 NFL players sued the NFL for concealing the dangers of concussions. Many of the former players involved in the lawsuit reported dementia, chronic traumatic encephalopathy (or CTE), or Alzheimer’s linked to repeated injuries suffered during their years as professional athletes. The NFL and players eventually agreed to a $765 million settlement, which hits the point home that every person playing sports should wear a helmet.

Considering that the North American health food industry rakes in roughly 12-billion in vitamin and supplement sales each year, there was understandably some flack following the release of a report published in the Annals of Internal Medicine this month, which claimed popping vitamins, minerals, and supplements is virtually useless and won’t prevent chronic disease or death. Findings from the study concluded that the purchase of vitamins and supplements is a waste of money and that we should be consuming our nutrients naturally via a balanced diet rich in fresh fruits, vegetables, low fat dairy, and lean protein.

Accomplished actress, admired humanitarian, respected mother, and envied partner to Brad Pitt—Angelina Jolie stunned the world and inspired women everywhere to take a proactive role when it comes to health in May of 2013, with the shocking revelation that she’d voluntarily undergone a double mastectomy. Jolie made the difficult decision after testing positive for the BRCA1 gene, which increases the risk of both ovarian and breast cancer. The actress also planned to have her ovaries removed as an additional preventative measure. Jolie explained her decision was based on her mother having lost her life to ovarian cancer and an estimated 87-percent chance that she, herself would develop breast cancer.