The research, which was completed by scientists at the University of Michigan and the Norwegian University of Science and Technology, shows that a previously unknown gene variation could be affecting blood lipid (or fat) levels in humans. Those behind the study say that exploiting this discovery could allow doctors to more easily detect and treat patients with high cholesterol or other blood lipid issues.

The research is based on examinations of the way proteins are affected by gene variations. Scientists studied 5,600 Norwegians and concentrated on how variations in genetic code changed the way proteins acted. The most important result of the research was the discovery of a previously undiscovered gene called TM6SF2. Those people who carried a variant of this gene had far healthier levels of blood lipids and were less at-risk for heart attack.

Further studies showed that mice who had the TM6SF2 gene had lower blood lipid levels and healthier hearts.

“While genetic studies that focused on common variations may explain as much as 30% of the genetic component of lipid disorders, we still don’t know where the rest of the genetic risk comes from,” Willer said. “This approach of focusing on protein-changing variation may help us zero in on new genes faster.” 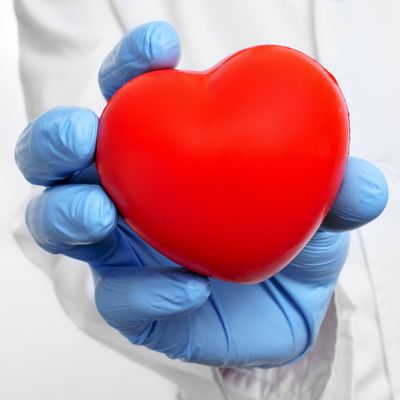