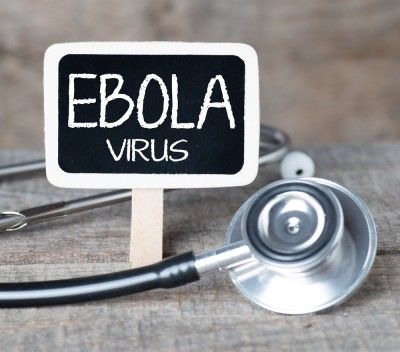 There’s finally good news from West Africa, where medical teams continue to wage a bitter war against the deadly Ebola virus. According to recent reports, those medical teams could soon make significant gains with the introduction of a new drug.

Researchers say they’re encouraged by the development of a new treatment currently being tested in Guinea, one of the West African nations hit hardest by the Ebola outbreak. Eighty patients have participated in the trial of a Japanese-made anti-viral drug caled favipiravir. The testing, which began in mid-December in an eastern part of Guinea, has been carried out by a mixed team of Guinean researchers, non-government organizations, the French Red Cross, and international aid group Doctors Without Borders.

On Thursday medical research agency Inserm, which has taken charge of the favipiravir trial, said “encouraging results of the trial … will be submitted shortly to a scientific journal for publication.”

Inserm is reluctant to release any more details until the testing has been completed and results are official. The French government, which has played a central role in fighting the outbreak, was also cautious — but expressed hope for the coming months. “These early results open new avenues for access to treatment in the fight against this disease,” the French government said.

It’s estimated that more than 22,000 people have been infected with Ebola since the outbreak began last year. Health officials in West Africa hope favipiravir will help them turn the corner soon.