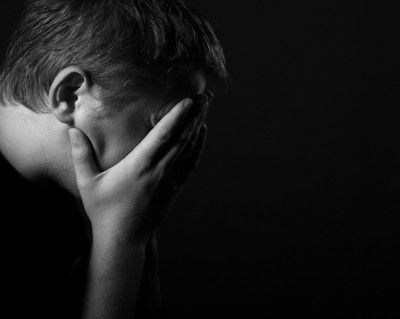 A diet filled with highly refined carbohydrates–such as white bread and pasta–can raise one’s risk of depression, a new study has found.

The study, which was carried out by American researchers using data collected through the Women’s Health Initiative Observational Study, involved roughly 70,000 participants. Researchers focused on participants’ mental health status, their diets, and how those diets scored on the glycemic index (GI)–a scale capable of measuring how rapidly carbohydrates are deconstructed into simple sugars and then absorbed by the blood.

Typically, the more refined a carbohydrate the more rapidly it is broken down by the body. This can result in insulin levels rising rapidly, giving people an initial ‘rush’ followed shortly thereafter by a ‘crash.’

Researchers found that women who ate a lot of highly refined carbs were more likely to be diagnosed with a mental illness than people who ate more whole grain-based carbohydrates.

How can we explain this link between highly refined carbs and depression? Researchers point to the fact that when people eat white bread, pasta, white rice, and other foods of this kind, their blood sugar levels spike, leading to elevated insulin levels. Research has shown that this can intensify mood changes, lead to fatigue, and even result in depression.

It’s expected the study will encourage physicians to view diet changes as a way to help their patients deal with mental health issues.