Did An Irregular Heartbeat Help Make Beethoven a Music Legend? 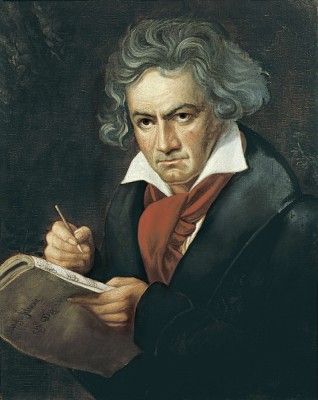 Many people are aware that, when he died in 1827, Beethoven was deaf. But he also struggled with a serious heart condition known as arrhythmia, or an irregular heartbeat. (It’s also worth noting that experts suspect Beethoven was suffering from cirrhosis of the liver, lead poisoning, and syphilis when he passed away.)

Joel D. Howell, an internal medicine specialist, says he believes this irregular heartbeat can be detected in Beethoven’s work. “When your heart beats irregularly from heart disease, it does so in some predictable patterns,” Howell says. “We think we hear some of those patterns in his music.”

Specifically, Howell and his fellow researchers point to the Piano Sonata in E flat major (Opus 81a), which boasts a “distinctive ‘galloping’ rhythm”. Later in the piece the researchers said they detected “racing” irregular heartbeats in the allegro section.

The researchers also point to Beethoven’s String Quartet No. 13 in B flat major (Opus 130), which they say features “a short paroxysm of atrial tachyarrhythmia.” Beethoven even wrote that the song should be played with a “heavy heart”.

Howell and the other researchers recognize that their findings will encounter skepticism. However, they feel that, “in highly charged passages of certain pieces, the possibility of cardiac arrhythmia can lend a quite physical aspect to one’s interpretation of the music in question. These passages can seem, in an unexpected literal sense, to be heartfelt.” 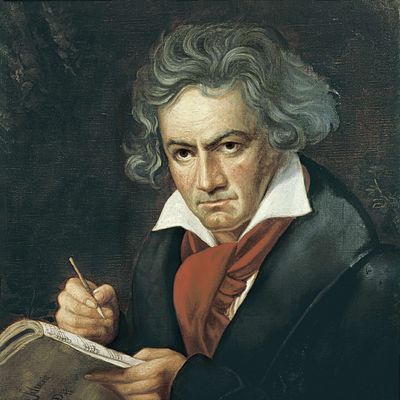