To Snack or Not to Snack: The Eating Before Bedtime Debate! 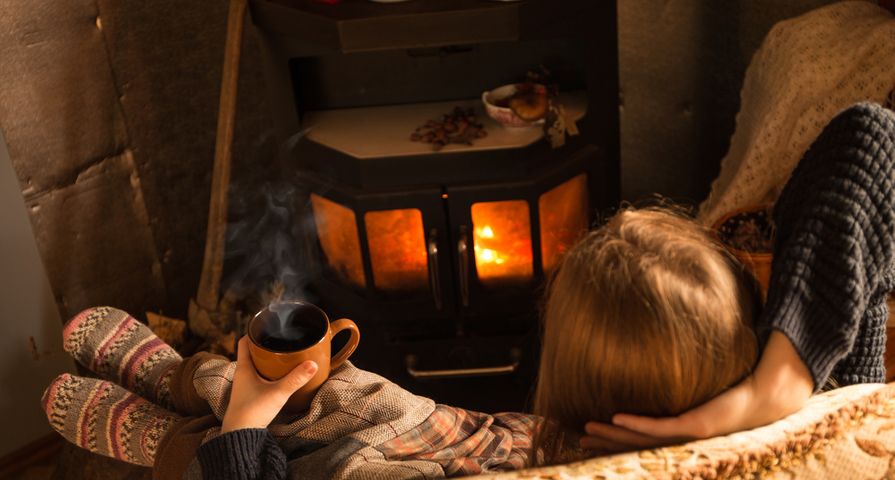 All nightmares about clowns in the closet and boogeymen under your bed aside—eating before bedtime keeps many of us up at night! Will that piece of pizza (or 3) completely throw your off your diet goals?Like most debates, eating before bedtime is not completely black or white. There’s a gray area of factors that largely impact disrupted sleep cycles, inefficient digestion, poor metabolism, and ultimately, dreaded weight gain. Let’s explore what medical experts have to say about eating before bedtime…

1. Your Snack of Choice

According to researchers from the Center for Obesity Research and Education, there is indeed a link between late night eating and weight gain. However, noshing near midnight (or after 8pm, according to many nutrition experts) may be a bigger no-no depending on what you snack on. For instance, we’re more likely to indulge on richer (cheesecake), fattier (potato chips), sugar-filled foods (chocolate) in front of the television—which we all know promotes mindlessly overeating, and ultimately contributes to weight gain.

In this case, a 2011 study from the Department of Neurology, at Chicago’s Northwestern University, claims disrupted sleep may be the main culprit. For instance, when digestion interrupts healthy sleep cycles, it also throws off the efficient metabolization of food. At nighttime, the human body is meant to be sleeping. Interrupted sleep is a prime source for packing on the pounds.

Studies from Cleveland, Ohio’s University Hospitals Case Medical Center, in the Department of Medicine, make a very valid point. Their research shows that those who eat later in the evening also tend to be the same folks who suffer from poorer quality sleep. It makes perfect sense that when we’re hungry, we tend to reach for empty carbohydrate-filled convenience foods, or worse, pick up the telephone to order take out. The bottom line is that lack of sleep and energy promotes weight gain by encouraging the tenancy to overindulge.

Research conducted on primates, from Oregon’s National Primate Research Center at Oregon Health & Science University, linked before bedtime binges with larger waistlines and higher BMI (or body mass index) compared to another group of primates who snacked only during daytime hours. However, even though the evening eating wasn’t necessarily the cause for weight gain in itself, it often contributed to other factors, or lifestyle habits, that have been shown to cause weight gain—such as lack of sleep, abnormal body rhythms, fatigue, lack of physical activity, depression, and irritability.

A research study from psychiatrists at University of Geneva, in Switzerland, claim that while fatty, sugary foods can disrupt sleep patterns, certain healthy and sensible snacks can actually promote better quality sleep. For instance, researchers recommend eating magnesium-rich foods (i.e., spinach or pumpkin seeds) to encourage quality, deep sleep without disruptions during the night. Just be sure to consume them at least 2-hours before bedtime.

6. Sip Yourself to Better Sleep

If weight gain is directly linked to poor quality sleep, researchers from the Depression Research Unit at University Science Center in Philadelphia, Pennsylvania, have some comforting news in the form of a calming cup of herbal tea. The 2009 study, published in the Journal of Clinical Psychopharmacology, found that sipping a cup of herbal tea with stress easing qualities (i.e., such as chamomile or lavender tea) can drastically lessen the type of stress that keeps us tossing and turning all night.

What you eat at night is also closely linked to what you do during the evening hours. For instance, research conducted by Harvard’s School of Public Health, found that those who tend to reach for snacks rich in refined sugars and Trans fats prior to shut-eye also happen to watch television before they hit the hay. Powering down the TV and electronic devices before bed and reading book instead will promote better sleep. Also, keep in mind that you’re more likely to nosh late into the night if you skip breakfast, according to research from the University of Massachusetts Medical School. Skipping the most “important meal of the day” creates an unhealthy eating cycle where food deprivation in the morning causes you to overeat later in the day.

How Chiropractic Care Can Help With Pain Management

Research by registered dietitians at New York Presbyterian Hospital claim that the time of day you snack isn’t as important as timing the eating within your personal sleep cycle. For instance, shift workers or those who exercise during the evening hours may need to refuel with a snack post-8 pm. As long as your snack choices are made up of healthy choices (i.e., fresh fruits and vegetables, lean protein, fibrous carbohydrates, and low fat diary as opposed to high sugar and fat foods) nighttime snacking is totally a-OK. Just be conscious to stop eating 2-hours prior to bedtime to promote healthy digestion, metabolism, and quality sleep. 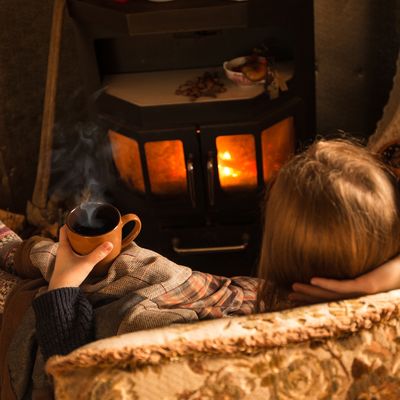