Diverticulitis Diet: Foods to Eat And Foods to Avoid 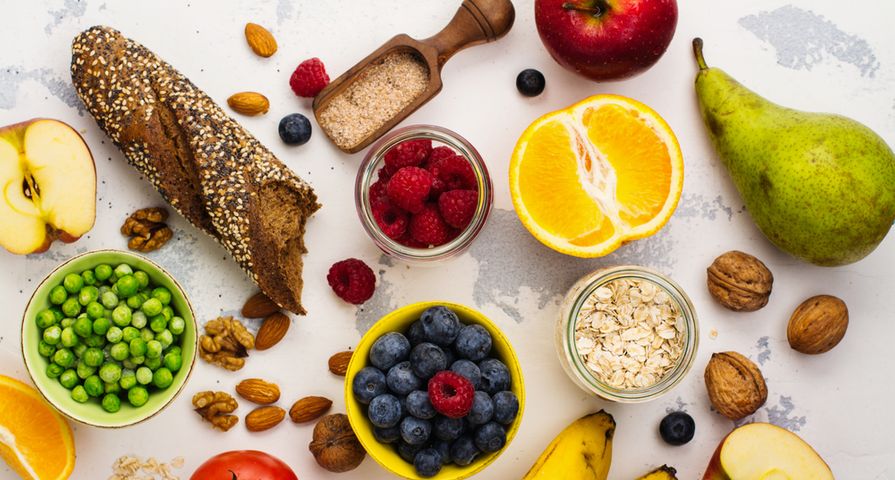 Irritable Bowel Syndrome: What to Know About a Low FODMAP Diet
First off, let’s remind you about what diverticulitis is: WebMD defines it as inflammation or infection of the pouches called diverticula on the intestine walls. Before that can happen, you’ll have a condition called diverticulosis, which is the actual formation of the pouches that protrude from the walls of the colon – which is usually quite harmless.

When infected it becomes diverticulitis and “may involve anything from a small abscess in one or more of the pouches to a massive infection or perforation of the bowel,” it adds. If there’s good news, you can potentially improve the condition by eating certain foods, and avoiding certain foods during a flare up. Here are 12 of these foods…

Healthline says that fiber-rich foods may not only improve symptoms of diverticulitis, but also prevent it in the first place. It cites a 2017 review of studies that concluded these points.

However, the source does add that high fiber intake may not be suitable during a diverticulitis flare up for all patients, and that your doctor may recommend you scale back on fiber intake if your symptoms are strong. “This is because fiber adds bulk to the stool and may increase peristalsis or colon contractions,” it explains.

While it’s important to get some fiber in your diet, that’s not so much the case if you’re having painful flare-ups associated with diverticulitis, explains Healthline.

Low fiber foods can include white rice, white pasta, processed fruits, cooked fish or eggs, potatoes without skin, and fruit or vegetable juice, it adds. On the flipside, fiber rich foods to avoid if your symptoms are more intense include beans, legumes, whole grains, and raw vegetables or fruits.

Reader’s Digest says if you’re on a low fiber diet during a diverticulitis flare up, then it’s best if you remove the skins from fruits and vegetables because they are packed with fiber. In addition, the source says you should seek out canned (or cooked) produce instead of the raw variety, as it generally contains less fiber.

In this particular diet, you should also try to avoid nuts, seeds, legumes (such as snow peas), and whole grains, it adds.

What the heck is a fodmap? Healthline defines it as food that is high in fermentable oligosaccharides, disaccharides, monosaccharides, and polyols. Foods that contain high levels of FODMAPs include apples, pears, plums, dairy, fermented products, beans, cabbage, onions, and garlic, it notes.

The source explains that research has shown a diet that limits these FODMAPs could not only benefit those with irritable bowel syndrome, but possibly also those who are experiencing a diverticulitis flare up.

In the context of diverticulitis, consuming clear liquids may “give your digestive system a rest, which can help to ease some of your uncomfortable symptoms,” explains Reader’s Digest.

The goal of this clear liquid diet is also to reduce bulk of your stool, which in turn can reduce inflammation, it adds. So what foods fall under the clear liquid classification? According to the source, it includes clear chicken or vegetable broth, water, herbal tea, apple juice, and plain gelatin.

You may also be told you can eat foods such as smooth ice cream, butter, and frozen yogurt, it adds. Liquid nutritional supplements may also be allowed, but only consume these if your dietitian recommends it and the doctor approves it, adds the source.

EveryDay Health explains that foods containing “active cultures” can be helpful for those with diverticulosis and diverticulitis, and more accurately, can help prevent it. These foods include yogurt, kimchi, miso, kombucha, and kefir, says the source.

These types of foods can promote better digestion and reduce constipation associated with diverticulosis, it adds. There are several other benefits to consuming fermented foods, such as heightened immunity, and it may also help you avoid diseases such as diabetes.

These foods offer some nutritional value, but traditionally doctors have advised patients avoid them, says Healthline. “This was because it was thought that the tiny particles from these foods might get lodged in the pouches and lead to an infection,” it adds.

However, apparently the thinking on this has shifted, and doctors are distancing themselves from this strategy, it explains. It adds that more recent research does not show a strong link between nuts, seeds, and popcorn and increased symptoms of diverticulitis.

Healthline says that a standard diet in North America is high in fat and sugar (and low in fiber), and this could be driving a higher rate of diverticulitis.

Research suggests that avoiding certain foods can reduce the risk of developing diverticulosis or dampen the symptoms of diverticulitis. These foods include red meat, refined grains, full-fat dairy products, and deep-fried foods, it says.

Reader’s Digest says you can consult your health team about adding more fiber back into your diet once you’re feeling better. When you get approval, “you should slowly increase your fiber intake back up to the recommended 25 to 35-grams per day,” it notes.

Following a high fiber diet when you don’t have symptoms can help keep future flare-ups at bay – but be wary of the negative effects of high fiber on existing symptoms that we mentioned. You should also exercise regularly and make sure you’re well hydrated throughout the day (with up to 12-glasses of water daily), it adds. 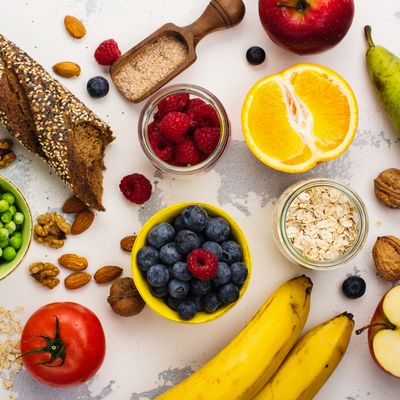