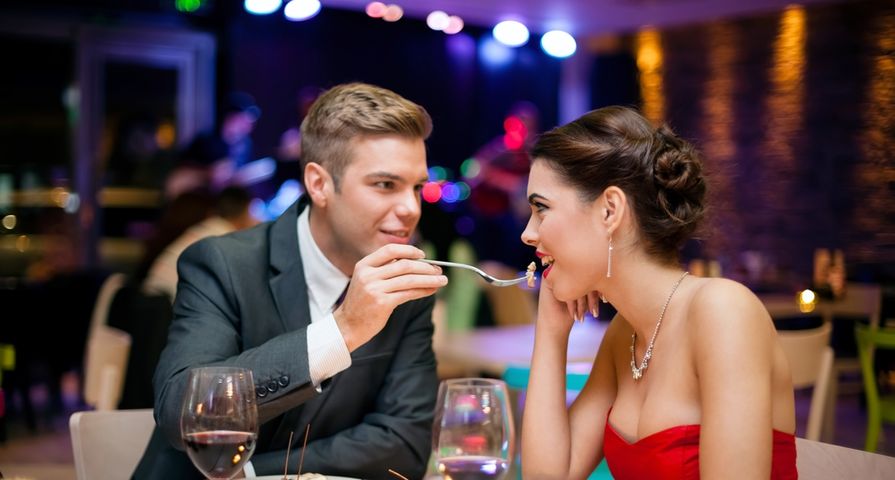 Most of us are not tough enough to resist the sweet waft of chocolate chip cookies—especially when mom makes her secret recipe. However, if you’re trying to steer clear of the treats, mom isn’t doing your waistline any favors.  We’ve uncovered eight lesser known appetite deterrents and stimulants that can impact your appetite and either cause you to overeat or lose your appetite completely…

Did you know that mood lighting, romantic lighting, or dimming the lights actually has a suppressing effect on your appetite? Research from Cornell University Food studied the effect of lighting on 2 groups—with one they used soft light and with the second they used regular (fast-food) lighting. The dim-lit diners not only ate their meals more slowly; they also consumed less food (and calories) overall.

The True Weight of your Summer Cocktail

You might assume that a sweaty spin class would make you ravenous. However, research published in the American Journal of Physiology found that an hour of high-intensity cardio quelled appetite for up to two hours after a workout thanks to ghrelin levels, an appetite-suppressing hormone that stifles hunger pangs.

Red not only signals stop on the roadways. It seems the alerting hue also stops diners from chowing down as well. When a 2012 study (published in the Appetite journal) used red plates and blue plates to study the effects the colors had on diners, they found that study participants drank less from red cups compared to blue ones and ate less from red plates compared to blue plates.

Not all meals work well with a splash of vinegar, but if your pasta sauce or pizza pie could benefit from a bit of balsamic or red wine vinegar, you just may curb your tendency to overeat. Studies attest to the appetite suppressing effects of acetic acid, meaning vinegar can lower blood sugar (and keep glycemic index from spiking) when eating carbohydrate-rich meals by up to 35-percent. Fermented foods containing acetic acid also have the same effect (i.e., pickled beets).

5. Gobble Up that Music

Like food, individuals have certain tastes when it comes to the music playing during dinnertime. For instance, researchers in a 2012 study published in Psychological Reports revealed that subtle background music while enjoying a meal can curb the tendency to overeat—while at the same time, dislike for a certain tune can cause you to overeat due to anxiety or distain.

6. A Square of Dark Chocolate

While chocolate cake, chocolate ice cream, and fudge brownies might be the bane of your expanding waistline, eating a sliver of pure dark chocolate (not milk chocolate) can actually help you feel full faster.   Research published in the Nutrition & Diabetes journal showed that when individuals were given a small square of dark chocolate, they tended to choose healthier meals laden with less calories, fat, and sweetness.

Potatoes, bananas, and rice might be banned from popular low carbohydrate diets even though these foods can be a dieters ally according to researchers at the University of Utah. The resistant starch (a type of dietary fiber) contained in beans, legumes, rice, bananas, and cold taders can actually help suppress appetite and prevent overeating.

Smell is responsible for almost 90-percent of taste, according to scientists at Chicago’s Smell & Taste Treatment and Research Foundation, who claim aromatic scents like peppermint and green apple in candles and essential oils can satisfy the brain—or in other words, trick the brain into believing the body has already consumed say, a piece of apple pie or a peppermint stick. 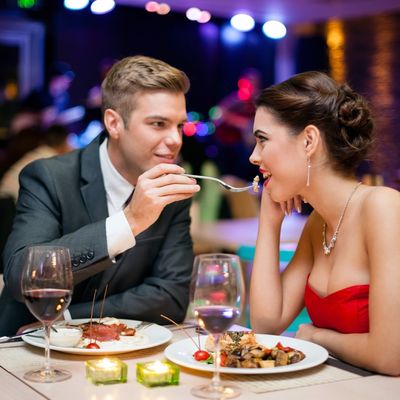