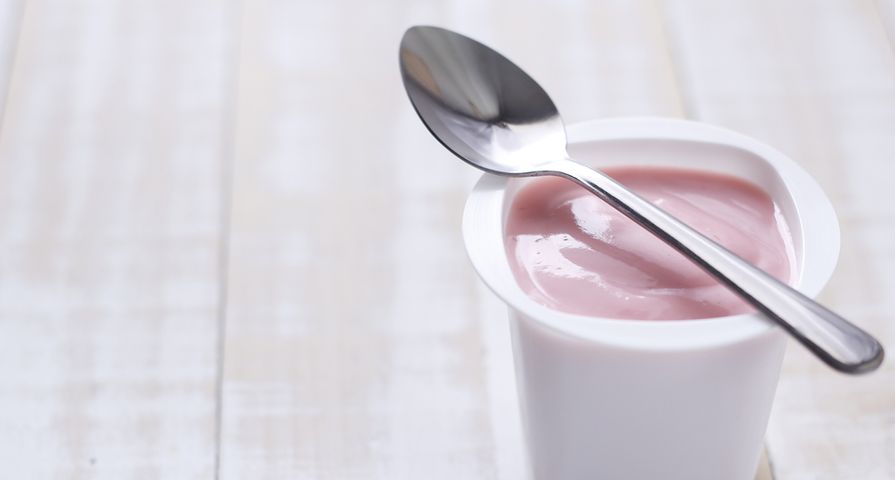 New Year’s resolutions bring commitments to get fit and be healthy, and that means eating better. But not all health foods are created equally—in fact, while some claim to be good for you, they could be secretly compromising your weight loss goals.

The problem is that many so-called health foods are full of the things you’ll want to avoid on your weight loss journey: stuff like sugar, fat, and carbohydrates. And far too often these foods are highly processed, meaning they contain lots of added ingredients that you may not recognize or understand. Let’s take a look at some foods you should think twice about before adding them to your weight loss diet…

Today, one of the most popular “health” foods is yogurt, particularly the kind that boasts about its “pro-biotic” qualities. The idea here, of course, is that yogurt can help in the digestive process, ensuring that food moves efficiently through the body, thereby helping you feel better and, perhaps, more capable of tackling the day.

However, many yogurts are simply laced with sugar or, even worse, high fructose corn syrup, in order to make them taste like a certain flavor. In some cases, that could mean your healthy yogurt cup contains as much sugar as a serving of pudding, bringing into serious question the yogurt cup’s claims of being a health-wise food.

Many health experts recommend that people on a diet eat as much lean protein as possible. Why? Because protein helps you feel full, thereby curbing the desire to binge on unhealthy foods—such as those high in sugar, calories or fat—later on. On the surface, protein bars fit the bill.

But here’s the problem: many protein bars are full of calories, fat and sugar. That makes the appropriate for people who engage in intense bouts of exercise (such as athletes) but means they’re probably not the best food choice for a normal person trying to lose weight. If you really like protein bars, look for ones that don’t overdo it on the sugar, fat, and calories.

At first glance many canned foods, such as canned soup, appear to be rather healthy. They’re also rather affordable, which sets them apart from many other health food items.

But look a little closer and you’ll find that there are some big problems with making canned foods a big part of your new diet. For one, in order to preserve these foods, food companies lace them with salt and other types of preservatives. Second, by adding so much salt and preservatives, the nutritional value of such foods becomes questionable. Finally, many canned food nutrition labels show small serving sizes, such as half a can. That can make incorporating them into your diet rather confusing and, in the end, pointless.

6 Arguments for the Health of Potato Skins

There’s no denying the convenience of the many different types of frozen meals available at the average grocery store. Many are designed to feed a small family after just a few minutes in the oven or microwave, giving overworked parents a big helping hand in their quest to get through the average day.

But here’s the problem: like many canned foods, frozen foods tend to be high in salt and other preservatives, thereby bringing into question their nutritional value. In addition, their nutritional labels can sometimes be confusing, requiring one to have a degree in mathematics to work out realistic serving sizes. In the end, this means frozen foods should be consumed just once in a while rather than every day.

Many fruit juice companies boast that their products are healthy because, well, they’re full of fruit. And technically that’s usually the case—orange juice, for example, is typically full of oranges.

Get Salty About These Sodium-Filled Foods

Wouldn’t it be exciting to see one of your favorite guilty-pleasure snacks available in a low-fat and low-calorie package? Of course! And these days many food companies offer traditionally indulgent snacks—like cookies, brownies and sugary granola bars—in 100-calorie packets.

But here’s the problem: in most cases, there’s nothing particularly healthy about that low-calorie package. It’s literally just a small portion of a still indulgent snack. That means it won’t fill you up; rather, it may leave you hungry for more, which means you’ll eat two or three of those low-calorie packages or go hunting for something else that’s equally problematic.

Ask someone to name a particularly unhealthy meal and there’s a good chance they’ll come up with a burger and fries. And it’s true that, in most cases, a hamburger made with ground beef and layered with cheese and sauce is high in calories and fat.

But is a veggie burger much better? Surprisingly, that’s rarely the case. The next time you visit your local grocery store, check out the nutritional information on your favorite veggie and beef burgers—chances are, you’ll find there isn’t a big difference between the two when it comes to fat and calories (and the same is often true in restaurants).

There’s no denying that the world is obsessed with soda. And no wonder: it’s bubbly and laced with sugar, making it a tasty beverage, particularly on a hot summer day.

Unfortunately, that also means it presents major problems to people trying to lose weight and get fit. That’s why so many people turn to diet soda, which replaces sugar or high-fructose corn syrup with artificial sweeteners, such as aspartame. However, that doesn’t make them healthy by any means. In fact, the jury’s still out on the health consequences of consuming large amounts of artificial sweeteners. So, if you’re looking for a refreshing beverage that won’t compromise your health goals, try water. 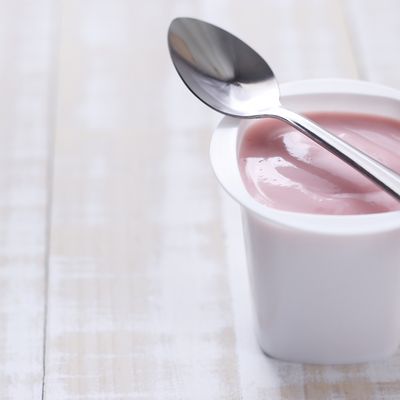