6 Foods and Drinks That Can Trigger Migraines 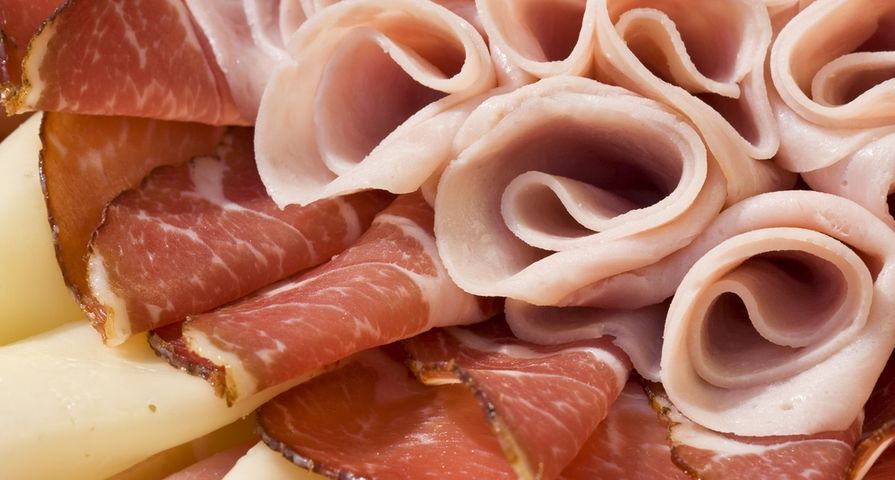 Most Common Symptoms of Pneumonia

Not feeling so hot? Is your head just pounding? There’s a chance you may be suffering from a migraine headache, which can cause intense throbbing or even a pulsing sensation in one or more parts of the head. Migraines are often associated with upset stomach, vomiting, and an unusual sensitivity to both light and sound.

Migraine sufferers know all too well that one of these headaches can leave them virtually incapacitated for hours or even days at a time. That’s why it’s important to know and avoid the food and drink items that can contribute to the development of a migraine…

Arguably, there’s nothing more relaxing than winding down after a long day with a tall glass of wine. But wine, and especially red wine, has been fingered as a probably migraine trigger. According to research by experts in the field, alcohol in general plays a role in an estimated 30 percent (or nearly one in three) of migraine attacks.

It’s still not known why wine plays such a prominent role in the development of migraines. Experts at Mount Sinai Hospital believe it could be the compounds found in wine—including flavonoids and tannins—which trigger migraine headaches.

Few dinner parties would be complete without cheese. It’s delicious on crackers, fresh bread, or just on its own. Some of the world’s most popular cheeses taste so good because they aged for an extended period of time—this includes Gorgonzola, Camembert, and even cheddar.

However, aged cheddar has been directly linked to the onset of migraines. Unfortunately, doctors still aren’t sure that the cause is, though many speculate that it could be related to the presence of compounds known as tyramines, which can interact with neurotransmitters in the brain.

For many people the idea of starting the day without a cup of coffee or tea sounds like an impossibility. Thanks to its powerful caffeine punch, coffee is one of the world’s most popular beverages, being sold in virtually all countries.

However for migraine sufferers, the caffeine found in coffee can be a problem. It’s believed caffeine activates certain receptors in the brain that can cause migraines to come on. Caffeine also serves to dehydrate the body, and this could also contribute to the onset of a migraine.

The traditional American hot dog—is there anything better on a sunny summer afternoon in the backyard or at the ball game? Unfortunately, this delicious treat has its drawbacks and it’s not just in the form of excess calories, fat or sodium. Evidence shows processed meats like hot dogs can also trigger migraine headaches.

It’s believed the problem is sodium nitrate, a preservative found in most cured or processed meats. Experts at the Mayo Clinic believe this unique compound can manipulate the brain’s basic chemistry, causing painful migraines.

Everyday Foods That Can Cause Migraines

So, what’s the issue? Unfortunately, experts still aren’t sure. What we do know is that at least one study published via Health.com found that 2.5 percent of migraine headaches can be triggered by MSG. So, the next time you buy a canned item or visit a Chinese restaurant, look to avoid MSG.

Aspartame can be found in a wide variety of sodas, some of which are incredibly popular beverages. But aspartame, which is an artificial sweetener, remains controversial. One reason: it may contribute to the onset of migraine headaches.

Researchers are still investigating the link between aspartame (and other artificial sweeteners) and migraine headaches, but health experts at the Mayo Clinic recommend migraine sufferers avoid it at all costs. Aspartame can also be found in breakfast cereals, puddings, gelatins, and packaged foods.