6 Disgusting Things That Will Make You Switch to Organic Produce 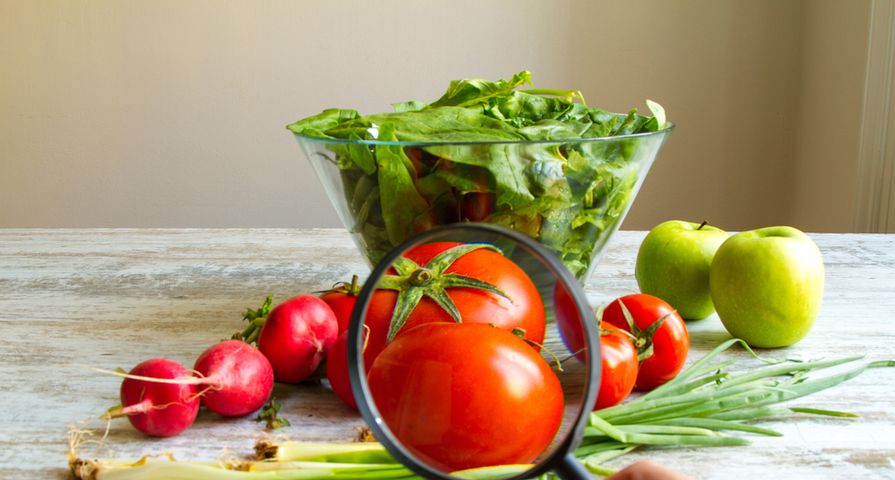 Foods You Should Never Eat Past Their Expiry Date
There’s nothing quite like the smell of fresh produce at the grocery store. Unfortunately, many fruits and vegetables are simply layered with disgusting bacteria that can make you sick. In fact, produce is more likely to make you sick than meat, according to the Centers for Disease Control and Prevention.

So, what exactly is making people who eat grocery store produce sick? There are a number of factors to consider, all of which should push consumers to consider buying organic the next time they head down the local produce aisle.

Unsurprisingly, perhaps, it turns out that consuming animal feces can make you very, very sick. Take, for example, a 2006 case where more than two hundred people became incredibly ill after consuming spinach later shown to be covered with E.coli caused by exposure to wild pig waste.

Take this as a lesson—never, ever consume your produce without washing it first. To reduce time, use a salad spinner for items like spinach and lettuce.

You wouldn’t think that grocery store produce would frequently come into contact with the feces of dogs, but you’d be wrong. A salmonella outbreak in 2012 affecting sprouts showed that a southwestern U.S. facility had dogs roaming the premises doing what they do best: pooping on just about anything.

The key, once again, is to buy organic produce and wash all of your fruits and vegetables thoroughly before consumption. Also, keep an eye out for recalls from the Food and Drug Administration (FDA), which will point out any looming salmonella threats.

Would you eat produce if you knew that children in diapers had played on it? Probably not. But that’s exactly what happened in 2003, when scallions (or green onions) imported from Mexico started making people sick. An investigation by the U.S. Food and Drug Administration (FDA) showed that the farms which produced the scallions had been generally unsafe when handling their produce.

There’s no denying that Listeria outbreaks are far too common. Listeria is one of the most deadly food borne bugs and has been known to make people very sick. Take, for example, a 2011 outbreak that affected 28 states and roughly 150 people, almost all of whom had to be hospitalized.

The suspected culprit in that outbreak: cantaloupes prepared in poorly sanitized facilities filled with puddles of stagnant water, which can help bacteria grow.

Too often produce is laden with fecal matter that’s not properly removed before it’s shipped to the local grocery store. In many cases this fecal matter is animal-based—which makes sense, given that fertilizer is often used to help grow fruits and vegetables.

But in some cases those feces can actually be human. Take, for example, the cilantro that was imported from Mexico in 2015. An investigation found that cilantro to be contaminated by cyclospora, a parasite found in human feces. Further probing found human waste and even toilet paper in the fields where the cilantro was being produced. 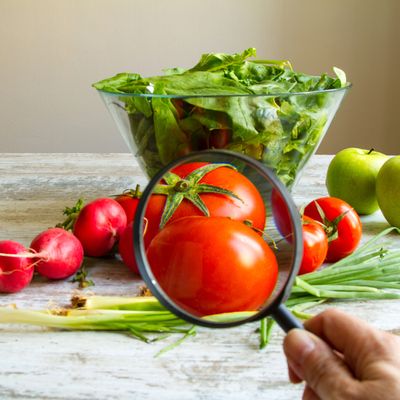