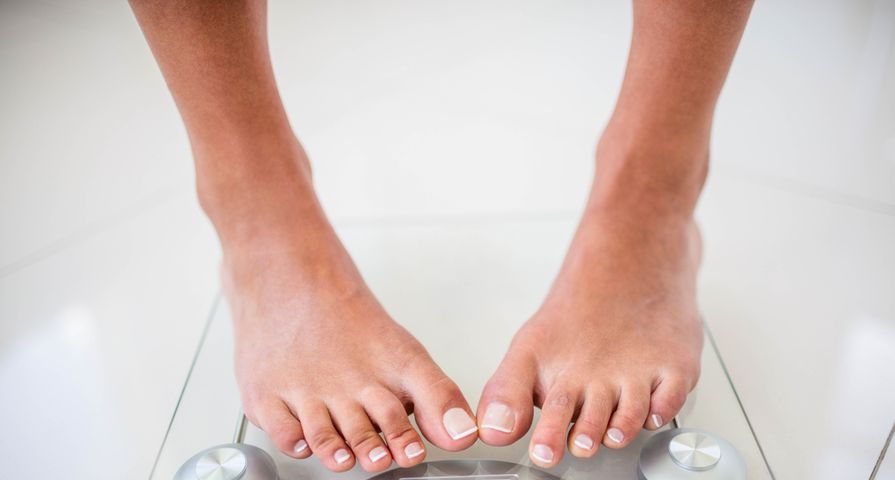 One of the major purveyors of excess weight = bad myth is the body mass index (or the BMI), which states BMIs lower than 18.5 is underweight, BMIs between 18.5 and 24.9 is normal, BMI ranging 25 to 29.9 is overweight, and 30 or above BMIs are considered obese. Here are six BMI myths that we should stop giving any weight to…

The major issue I’ve had time and time again with the BMI is that many of my very visually fit friends and family members report a BMI in the “obese” range due to muscle mass.

We all know that muscle mass weighs more compared to fat mass. It also makes perfects sense then that if we start working out and eating better we may gain muscle mass, and weigh more, not less. According to an official statement from the Rudd Center for Food Policy & Obesity, “People can be healthy at different body sizes.”

BMI is a Valid Measure of Health

Very obviously the BMI doesn’t work for every body, which is why many health experts assert that it can’t possibly be used as an accurate way to measure health.

Focusing on a number on the scale can cause health to be “oversimplified”, according to Dr. Rebecca Puhl, deputy director at Philadelphia’s Rudd Center for Food Policy & Obesity, “and [doctors] can ignore other pieces of information, and even blame or stigmatize patients.”

Many people, health care professionals included, believe that an overweight BMI reading means higher heart disease risk. However, that’s not always the case, according to this 2016 study out of Umea University, which was published by ScienceDaily.com.

Health Can Be Determined By a Scale

One of the first things I used to tell my personal training clients at the gym I worked at was, “throw away your scale”. I think scales can be of use when you’re baking and need a precise amount of ingredients, but as human beings our health simply can’t be determined by broad scales.

The BMI guidelines were re-established by the National Institutes of Health in the year 1998, based solely on government recommendations to establish a global standard for healthy and unhealthy weight, the reasoning behind it somewhat dubious. “There’s no single number that can represent a healthy weight,” says Dr. Rexford Ahima, medical professor at Philadelphia’s University of Pennsylvania, “it depends on starting weight, genetics and gender, [and so many] other factors.”

Having a high BMI doesn’t necessarily mean you’re unhealthy, just like having a low BMI doesn’t necessarily mean you’re healthy.  OK, there may be a correlation between obesity and health issues like high blood sugar, blood pressure, and high cholesterol, but assuming a patient is healthy due to a low BMI can be problematic for health care professionals.

For instance, this 2011 weight study published by the Nutrition Journal studied the correlation between elevated BMI and health conditions like high blood sugar and high blood pressure. The study monitored the health of 40,000 adults and found that a large majority of participants who registered as “obese” on the BMI scale had perfectly healthy cholesterol, blood sugar, and blood pressure numbers.

California-based nutrition, weight, and health professor, and author of the book Dr. Linda Bacon, PhD, author of the book Health at Every Size: The Surprising Truth About Your Weight, is an expert on the effects of weight stigma and how it impacts our health.

According to Dr. Bacon, misdiagnosis by doctors is a major issue with weight stigma and tools like the BMI. [Many are] misdiagnosed,” she explains, due to doctors assuming patients with normal body weights are healthy and not examining these patients for issues like elevated blood sugar and cholesterol.