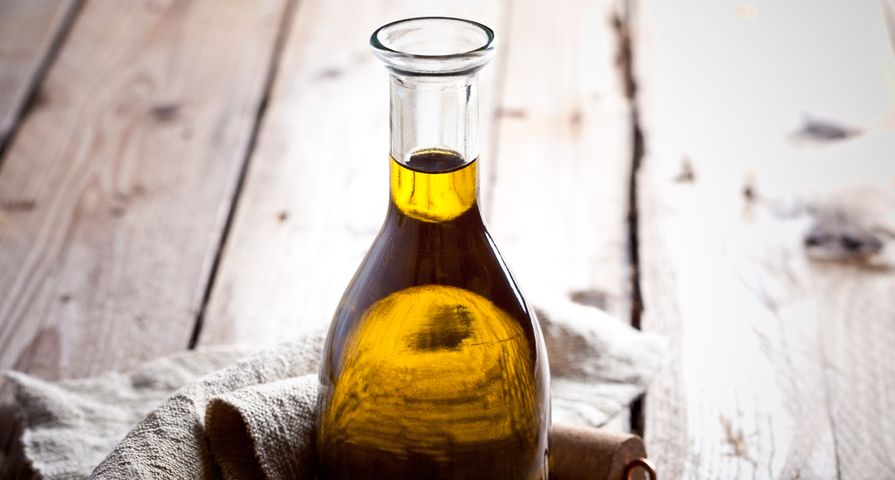 Causes of Fainting That Can Indicate a Serious Health Concern

Infections can happen as a result of coming into contact with a source of bacteria. This contact often leads to coughs, colds, strep throat, urinary tract problems, and even rashes or skin irritation. While most bacterial infections aren’t serious, leaving them be can mean the infection can worsen and also become contagious.

While antibiotics are a common way to treat bacterial infections, some types of bacteria have become more resistant to this method and the antibiotics can have unpleasant side effects for some people. However, while you should consult your doctor if the infection is worsening, here are five natural ways to fight them…

1. Scare Off Infections with Garlic

Sure, you might scare off your date with your garlic breath, but at least you won’t be coughing or sneezing in his or her face. According to MyHealthWire.com, raw garlic has natural antibiotic properties from a compound called allicin, “which has similar properties to penicillin”.

If you’re looking to crush or chew raw garlic for its infection curing properties, Livestrong notes that 2 to 4 cloves of raw garlic (or 600 to 1,200 mg of aged garlic extract) is recommended each day.

What To Do If You Get the Flu

2. An Apple (Cider Vinegar) a Day Keeps Infection Away

Strep throat is a very painful condition that also leaves you with a fever. While it often runs its course after a week or so, left alone it can cause complications—such as ear infections and even rheumatic fever that can affect major organs, according to the Mayo Clinic.

Natural Society recommends a number of natural ways to fight back against strep, including gargling some apple cider vinegar diluted in a warm glass of water. The website recommends 1 to 3-teaspoons of vinegar per 8-ounces of water. You can even sip the diluted solution throughout the day to get the added health benefits of the apple cider vinegar.

Urinary Tract Infections (UTIs) are very common and can cause irregular urination patterns as well as pain and discomfort. But luckily a UTI can be flushed away with plenty of water and Vitamin C, according to Everyday Health.

Loading up with plenty of H2O will help out the bacteria causing the problem in the first place. Everyday Health recommends a lot of water –that means half your body weight measured in ounces. For example, if you weigh 150-pounds, you should drink 75-ounces of water (and up to 80-ounces per day). Mega-dosing on Vitamin C will make urine more acidic and prevent growth of bacteria (whether you have an infection or not).

What to Know About an Adenovirus

4. Use Yeast to Prevent Yeast Infections

Vaginal yeast infections affect millions of women each year. This often chronic condition can return several times a year for some. Probiotics, which are essentially more yeast and bacteria, can effectively treat yeast infections, according to Prevention.

However, the website notes that while there’s no proof that consuming probiotics via yogurt will make any positive differences, an Italian study found that inserting a probiotic tablet directly in the vagina for a certain number of days resulted in an 87-percent drop in infections. Other natural remedies for yeast infections include boric acid and tee tree oil (oh, and raw garlic).

5. Scare Infections Away with Olive Oil

Middle ear infections are common, especially in children, who can’t always tell you what’s wrong, but show symptoms such as fever and pulling at their ears. Instead of administering medications, you can use naturopathic eardrops with olive oil that are “just as, or even more, effective as traditional over-the-counter ear drops,” according to Healthline.

If you already have some olive oil in the pantry and want to use it on its own, you can warm it a bit (just make sure it’s not too hot) and use a dropper to put a few drops into the affected ear. It’s best to leave the drops in for a short period of time and repeat the process two or three times a day or until the pain goes away. Keep in mind ear infections can be caused by a virus, so even if symptoms subside from olive oil you may want to consult a doctor to prevent any further complications.