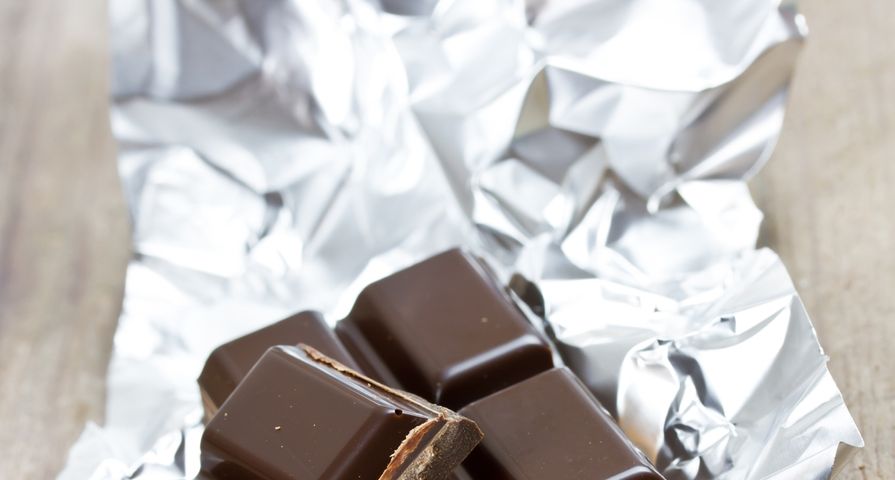 Let’s face it; it can be hard to maintain your focus while staring at a computer all day or listening to a professor drone on about calculus, history, politics, or religion. Then there are all of those distractions—television, YouTube, Facebook, text messages and email—the list goes on.

Thankfully, there are a number of common foods that can help keep you on-task, giving you the edge you need over your fellow co-workers. Even better, unlike pills and energy drinks, none of these foods pose a significant health threat to the people who consume them…

Most of us know someone who simply can’t function in the morning without a coffee in their hand. There’s a good reason for that; on average, coffee contains 22 milligrams of caffeine, a drug that initiates the “fight or flight” response in our body’s system. In fact, coffee causes adrenaline to be released into the bloodstream, which leads to more blood being pumped at a higher rate by the heart.

The benefits for concentration can usually be felt within 20 minutes. Caffeine causes our neurotransmitters to fire rapidly and increase blood oxygen levels. This helps us think clearly and feel physically energized. The only danger is that caffeine may make it difficult to sit in one place, so don’t over-indulge.

Cinnamon is a great addition to many foods—it tastes great in coffee, on buttered toast, in pancakes or in cookies, muffins, and other baked goods. But its benefits go beyond its taste – recent studies have shown that it can also make us more alert.

Specifically, researchers at Wheeling Jesuit University found that consuming cinnamon could boost attention span, improve memory, and even enhance humans’ visual-motor response speeds. The findings of the study were so impressive that some experts believe we could soon see cinnamon added to foods in an effort to boost memory and other brain functions.

Not only is green tea low in calories and delicious, but it can also improve our brain’s functionality. Specifically, studies have shown that the beverage contains the amino acid L-theanine, which has been shown to increase alpha brain waves and initiate relaxation. But, because green tea contains low levels of caffeine, it won’t put you to sleep.

If that isn’t enough to convince you to give green tea a try, consider this: research has shown that green tea could also help in the fight against cancer, heart disease, and type 2 diabetes.

Besides being delicious and filling, eggs can help you concentrate. That’s because they contain choline, a compound that helps our bodies produce a type of neurotransmitter called acetylcholine, which plays an important role in memory. In essence, getting lots of choline in your diet can boost your ability to focus at work, giving you an edge on those around you.

In fact, a recent study showed that a single egg provides 147 milligrams of choline, representing roughly one-third of the recommended daily intake for men and women.

Want to make sure your mind doesn’t sag before lunch or in the afternoon? Then given blueberries a try. A 2009 study showed that eating a handful of blueberries for breakfast—in a smoothie, a bowl of cereal, or just on their own – helped people perform mental tasks in the morning and afternoon in a more efficient manner than people who had something else for their first meal of the day.

Scientists believe it’s the antioxidants in blueberries that make them so effective at keep our minds sharp. Antioxidants have been shown to stimulate blood flow and help bring more oxygen to the brain, keeping our minds fresh throughout the day.

Many of us turn to coffee or tea when we need an afternoon boost of energy. But what if you’re not thirsty or just don’t enjoy the taste of those beverages? Delicious and sweet dark chocolate may be your answer.

A May 2015 study carried out by scientists at Northern Arizona University showed that participants who ate dark chocolate felt more alert and attentive, making them more capable of carrying out complex cognitive tasks. Of course, it’s important to note that only dark chocolate has this effect—meaning milk chocolate, while delicious, won’t help you stay alert on a long Tuesday afternoon.

Nuts, which are full of healthy fats and protein, have long been known to keep us full and help with weight loss. Now, scientists believe walnuts can actually improve our concentration and memory, making us more efficient workers and giving us a leg up on the competition.

A recent study by researchers at the University of California showed that participants who ate walnuts performed better on cognitive function tests that measured memory, concentration, and information processing rate. It’s believed the unique combination of vitamins and minerals found in walnuts could be behind their brain-boosting qualities.

Beets are sweet, colorful, and have an enticing texture, which makes the dark red vegetable a popular addition to any meal. But they’re also great for the brain, with recent studies showing they can improve cognitive ability and fight the advancement of dementia.

Beets are great for the brain because they contain nitrates, which can assist in opening blood vessels in the body and improving blood flow. This can increase the oxygen available to our brains and improve focus and concentration.

Most of us turn to peppermint when we’re worried that our breath smells terrible. But it’s also helpful when you need a quick boost of energy, as recent studies have shown that it can improve memory, focus, and concentration.

Over the past decade or so a few studies have shown that participants who consumed peppermint oil performed better on cognitive tests than those who did were not administered peppermint. To get some peppermint in your diet, try adding the oil to your morning or afternoon cup of tea.

If you’re a kid who grew up in Canada or the United States, chances are you remember fishing pumpkin seeds out of your jack-o-lantern at Halloween. You might have even baked those seeds in some oil and salt, turning them into a delicious treat.

But did you know that pumpkin seeds can boost your concentration and energy levels? It’s because they contain zinc, a mineral that’s helpful in enhancing memory and thinking skills. They also contain omega-3 oils, which have been shown to protect the brain.