Myth or Fact: Does Coffee Make You Short? 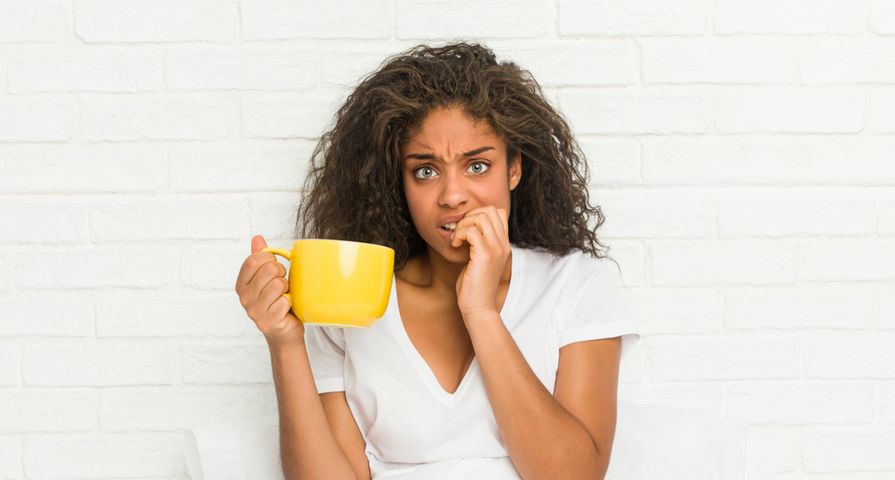 Coffee is one of the most popular drinks in the world. In fact, the coffee market is worth over $80 billion in the U.S. alone. Given its impact, it makes sense why there are so many studies investigating the possible health concerns that come with drinking coffee.

One of the health concerns you might have heard about is that drinking coffee can stunt your growth. But as alarming as this sounds, does coffee make you short? Here’s what you should know.

Does Coffee Really Stunt Your Growth?

The main ingredient in coffee is caffeine, a stimulant that’s known for waking people up and feeling alert. A longtime belief among the general population is that caffeine can stunt a person’s growth. The truth is, there’s no evidence to prove this claim.

Harvard Medical School says this idea comes from the misconception that coffee causes osteoporosis, a condition commonly associated with loss of height. But this has been debunked for two reasons: coffee does not cause osteoporosis, and osteoporosis does not routinely make you short.

Another problem with this myth is that most people are already fully grown by the time coffee becomes a regular part of their routine. Once bone growth is complete in our late teens and early 20s, it doesn’t just go away. Overall, there is no evidence to support that caffeine stunts growth.

Caffeine Does Have Its Consequences

While there is no direct evidence linking coffee to stunted growth, the tasty beverage does come with other concerns. One of those health concerns is disrupted sleep. Coffee is a go-to drink for millions of people when they need a quick pick-me-up, but this can interfere with sleep patterns.

According to Healthline, higher caffeine intake is associated with reduced sleep, disrupted sleep, and increased sleepiness during the day. The Centers for Disease Control and Prevention (CDC) says caffeine takes about half an hour to take effect and remains in the body for five hours or more.

This timeline is something to keep in mind the next time you’re thinking of picking up a late-night coffee.

Creamer and sugar are popular ingredients people use to flavor their coffee. The bad news is this can lead to a higher sugar intake. Consuming too much sugar can lead to obesity and heart disease in adults, which is why it’s important not to overdo it.

According to the CDC, the leading source of added sugars is sugar-sweetened beverages. It’s recommended that American adults limit their intake of added sugars to less than 10-percent of their total daily calories. So next time you pour a cup of coffee, be mindful of how much sugar you’re mixing into it.

There is a lot of research on coffee and its impact on human health. While it’s not proven to make you shorter, Harvard Medical School says excessive coffee consumption has been associated with other health concerns. Some of them include:

What Is Considered a Safe Amount of Coffee?

There is such a thing as too much coffee. To avoid the negative effects of coffee, it’s important to know what exactly is a safe amount. Mayo Clinic says up to 400-milligrams (mg) of caffeine a day is safe for most healthy adults. This is roughly the amount of caffeine in 4-cups of brewed coffee.

Remember, caffeine is not just in coffee — it’s also found in soft drinks and energy drinks. Keep this in mind as you track your caffeine intake throughout the day.

The Benefits of Coffee

Although coffee has its drawbacks, you don’t have to give it up for good. John Hopkins Medicine lists some of the health benefits that come from drinking the right amount of coffee. Here are some ways coffee can have a positive impact on your body:

With this in mind, drink coffee in moderation and don’t consume more than 400-mg of caffeine per day. You can search online for healthy coffee recipes and be mindful of the ingredients mixed into drinks when you visit a coffee shop.