Most Common and Effective Tinnitus Treatments 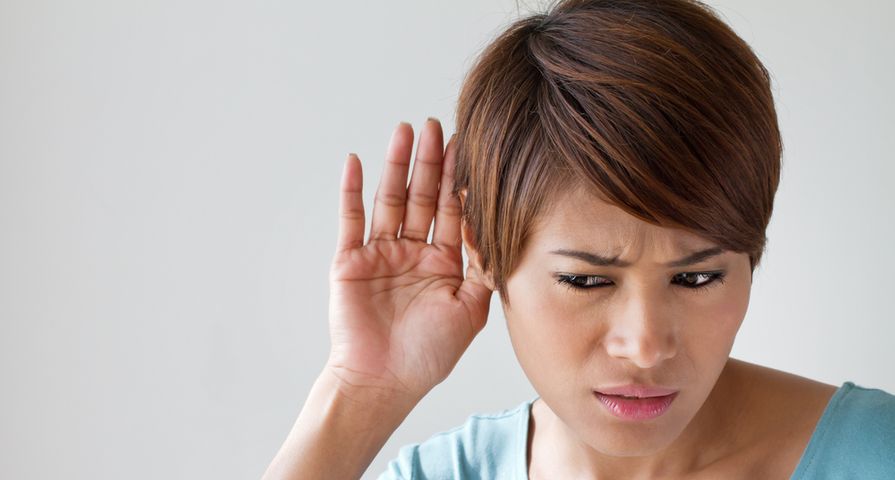 You may have experienced “ringing in the ears” from prolonged exposure to loud music or even from stress or an unknown cause. What you do know is that this ringing, known in the medical community as tinnitus, can be very annoying.

It’s not just limited to ringing – it can also be the sound of rushing water or a buzzing noise. It can also be chronic for some people, lasting on and off for months. Aside from seeing your doctor to determine any underlying health causes (such as high blood pressure), there are methods that may quiet the problem down, including these seven.

Your ears are a bit of a candle factory, producing wax to help protect the ear canal from dirt and other impurities. Your ear is designed to clear away excess wax; however, if it gets out of control, it’s no longer washed away naturally.

When this happens, you can end up with irritation of the eardrum that can lead to tinnitus, notes the Mayo Clinic. Earwax can also (temporarily) interfere with your hearing, so it’s a good idea to stay on top of it. Try remedies that soften the wax, and don’t insert objects into the ear canal.

One of the culprits behind the ringing in your ears could be temporomandibular joint (TMJ) disorder. While the disorder may be temporary, there are ways to help it disappear, as it is a source of discomfort and pain as well as possible tinnitus.

The TMJ Association lists some possible treatments for TMJ disorder, such as applying ice or moist heat, acupuncture, and bite guards for sleeping. Orthodontics and surgery are often recommended, although they need to be carefully considered, as their effectiveness for this purpose has not been proven.

When you’re driving along and you hear some weird noises coming from your car, what do many people do? They turn up the radio to cover up the problem. Well, you can essentially do the same thing with tinnitus.

HealthyHearing.com mentions using a masking or noise suppression device, which is worn in the ear like a hearing aid “and produces either a constant signal or tonal beats to compete with the sounds you’re hearing.” Your hearing professional will use tests to balance the frequency.

Another way to combat tinnitus is to train your brain to ignore the sound, which is the goal of tinnitus retraining therapy (TRT). This technique was developed in 1990 by a neurologist and an audiologist and is “the gold standard for tinnitus treatment,” according to the Canadian Hearing Society.

This treatment doesn’t eliminate the problem, but allows the patient to grow more accustomed to it so it fades into the background. TRT involves directive counseling to educate the patient about the problem, sound therapy (to dull the perception of tinnitus), and time. The source says most patients see an improvement in as little as 6-weeks (although treatment can last upto  2-years).

The Mayo Clinic notes that transcranial magnetic stimulation (TMS) is a “painless, noninvasive therapy that has been successful in reducing tinnitus symptoms for some people.” It works by delivering magnetic fields through an electromagnetic coil placed against your scalp to stimulate nerve cells, typically to treat depression.

However, the clinic points out this treatment is more commonly used in Europe, while it has been used in trials in the U.S. “It is still to be determined which patients might benefit from such treatments,” explains the source.

As noted before, stress can cause flare-ups of tinnitus, as well as a host of other unwanted symptoms. WebMD says you should “plan time to relax every day,” and points out that tinnitus itself can be a source of annoyance that makes it worse.

The source notes that even 15-minutes of relaxation can boost your mood and hopefully lower the volume on your tinnitus in the process. According to the source, techniques to relax naturally include yoga, tai-chi, meditation, progressive muscle relaxation, guided imagery and self-hypnosis. Also make sure you’re getting enough rest, as sleep deprivation can aggravate the problem.

Not always your first choice, you could try getting prescription medications from your doctor if the other methods aren’t working. WebMD says “many drugs have been studied for treating tinnitus,” and that low doses of anti-anxiety drugs (such as Valium) can be effective against tinnitus.

Other drugs that your doctor may consider are antidepressants (amitriptyline [Elavil] in particular) or a steroid that’s placed directly into the middle ear along with an anti-anxiety medicine, such as alprazolam (Xanax).