9 Factors that Increase Your Risk of A Heart Attack 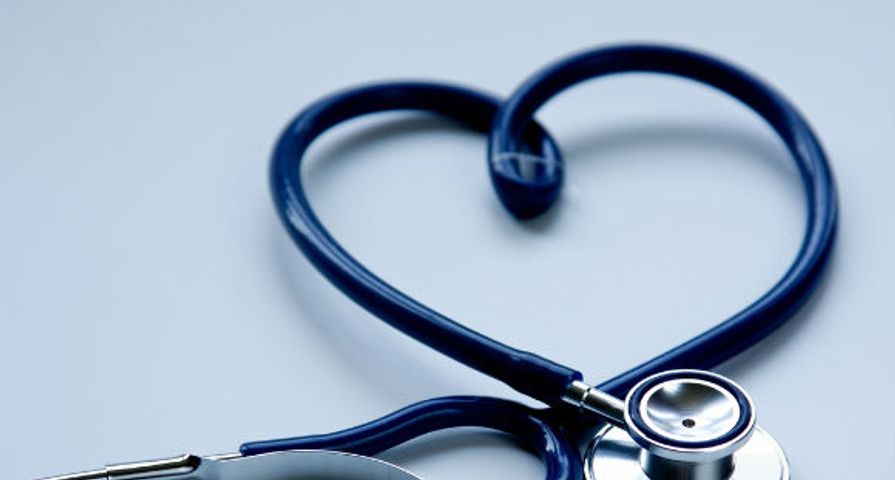 It’s true that there are certain risk factors for heart disease that can’t be controlled—for instance, your age, a family history of heart disease, or being male vs. female. However, many of the following factors that increase your risk of suffering a heart attack or developing coronary artery disease can be controlled if you’re willing to make a few simple lifestyle changes.

Take the following nine risk factors, from the American Heart Association, to heart…

Did your dad have a heart attack? Does your dad suffer from heart disease? According to the American Heart Association, these family ties are vital when it comes down to establishing your risk of heart disease and heart related issues—like heart attack and stroke.

If you sit at a desk all day at work and do little activity in the evening it’s true that your overall risk of cardiovascular disease increases, as does your waistline. Shockingly, according to doctors at the Preventive Cardiology and Lipid Center at Temple University School of Medicine, in Philadelphia, excess weight is a prime factor, even if none of the other risk factors (i.e., family history or smoking) apply to you.

Excess weight leads to high cholesterol and triglycerides, as well as greater chances of a blood clot stopping flow to your heart. In the end, those who live sedimentary lifestyles increase their chances of weight gain—and this “”central obesity” slowly and gradually weakens your heart’s ability to pump blood—leaving you at greater risk of heart failure, even compared to an overweight or obese person.

When it comes to maintaining heart health, research from Web MD recommends staying away from this heart-damaging triad—high blood pressure, high cholesterol, and high blood sugar. However, it’s high blood pressure that causes the heart to become overworked.

According to the Heart and Stroke Foundation, high blood pressure, or when blood pressure in the arteries increases, is the top risk factor for stroke—not to mention a leading cause of heart disease due to the added stress it places on the heart. Have your blood pressure checked regularly by your health practitioner to ensure balanced blood pressure levels.

Before you light that cigarette, think about the damage it’s doing to your heart. Research from the National Heart, Blood, and Lung Institute (NHBLI) blames smoking cigarettes for roughly 1 in every 5 U.S. deaths annually. Luckily, smoking is a risk factor that is preventable.

The NHBLI claims that chemicals in tobacco cause damage to almost ever internal organ in the human body—particularly the heart, blood vessels, and blood cells. As far as damage to the heart, lighting up raises your chances of developing atherosclerosis, a disease that causes plaque to build up in the arteries, eventually hardening and narrowing arteries so much that oxygen-rich blood supply becomes limited to organs.

Heart attack risk for men vs. women differs largely among the sexes. For instance, cardiovascular medical researchers at the Yale School of Medicine in New Haven, say that males generally have a higher chance of having a heart attack compared to women, and run the risk of a heart attack at a much younger age. Findings show that women under the age of 55-years-old are less prone to heart attacks compared to young men.

Research from the the National Institute of Diabetes and Digestive and Kidney Diseases (NIDDK), tells us that having diabetes virtually doubles your risk of heart disease or stroke. Both male and female diabetes patients are prone to heart disease or have strokes at much earlier ages vs. those with no history of diabetes.

In fact, NIDDK studies indicate that middle-aged men and women with type 2 diabetes are as likely to suffer a heart attack as patients with no history of diabetes who have already had a previous heart attack. Heart attacks are also more severe in diabetic patients due to high blood glucose and increased fatty deposits lining blood vessel walls.

Statistics from the Centers for Disease Control and Prevention outline that certain ethnic groups, or rares, run a much greater risk of developing cardiovascular disease compared to others.

According to 2008 numbers in the United States, heart disease is a leading cause of fatality for Hispanics, Caucasians, and African Americans. While cardiovascular disease is the second-leading cause of death for those of Alaskan Native, Pacific Islander, Asian, and American Indian descent.

The most recent numbers from the CDC – National Center for Health Statistics points out that approximately 83-percent of those who lose their lives to coronary artery disease (CAD) are 65-years of age or beyond.

Research from Harvard Medical School tells us that cardiovascular disease claims one of 3 deaths in the U.S.—at a rate of approximately one life each minute in 2015. Although CAD is rarer in young men and, particularly, young women, the risk of developing heart disease undeniably and gradually increases as we age.

Facts All Men Should Know About Heart Disease

Studies published by the National Institutes of Health (NIH) and American Heart and Stroke Foundation (AHSF) , point to high levels of blood cholesterol as a primary culprit for the development of coronary heart disease. Tragically, those with increased high blood cholesterol, or too much cholesterol in your blood, often show no indication before it’s too late.

NIH research tells us that high LDL (or bad) blood cholesterol have a higher risk of of developing coronary heart disease as plaque (a combination of calcium, cholesterol, and fat) builds up on the inner walls of the coronary arteries. Eventually, plaque hardens and narrows the arteries so significantly that blood clots can form, arteries can become blocked, and angina or a heart attack can occur. 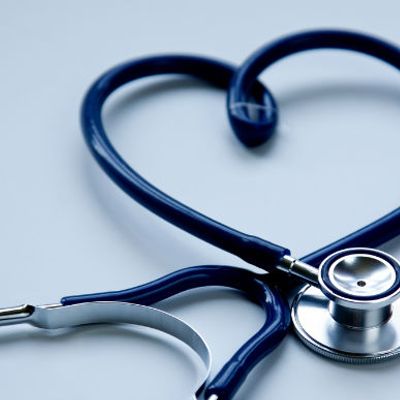