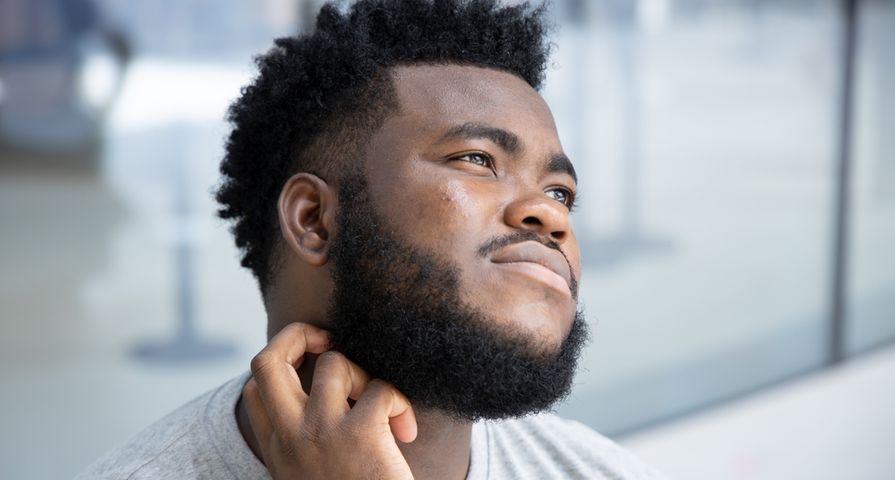 It’s safe to assume you’ve heard at least a few vague details about ringworm before. As far as medical terminology is concerned, the word “ringworm” is a hard one to forget. Thankfully, ringworm has absolutely nothing to do with worms at all! It’s actually a skin infection.

In this article, we take a closer look at what exactly ringworm is. We’ll also uncover the signs and symptoms, causes, and what you can do to prevent it. We might even dispel a few myths along the way. Here’s everything you should know about ringworm.

Ringworm is not and has never shared a connection with the wriggling underground garden pests. It’s just a rash! Albeit a particularly stubborn and contagious one.

Ringworm of the body is a skin infection that’s caused by fungi that subsist on dead tissue from skin, hair, and nails. It’s common and can be an incredible pain to manage.

It’s also classified differently depending on the location that it appears on your body. For example, if it appears on your arm or leg, it’s ringworm. But if it occurs in between your toes, it’s often called athlete’s foot. If it spreads to your groin, then they call it jock itch.

As far as self-diagnoses are concerned, ringworm is relatively simple to spot. Those that have it should notice a patch or multiple patches of red, itchy, or scaly skin. Patches that develop blisters or pustules are also common.

Most distinctly, ringworm sufferers may notice a ring-shaped rash, red and circular on the outside with a middle composed of lighter and sometimes blemished skin. In some cases, there can be multiple, overlapping rings. In other occurrences, the ring or rings can grow and expand noticeably over the course of just a few days.

Lastly, ringworm can appear just about anywhere, including the scalp, the groin, the beard, the feet, the arms, the legs, and the back.

Ringworm is common, though not all cases are the same. In fact, ringworm can be caused by approximately 40 different species of fungi.

That fungi can live on the skin and survive on the surfaces that you interact with on the regular and is very contagious. Contracting it yourself is as simple as sharing clothing, a towel, a comb, or any other personal item from someone who already has it. Touching an animal that has ringworm can also lead to infection, as can touching a contaminated surface.

Nobody is immune, and anyone can get it, but ringworm is particularly prevalent in those with weakened immune systems. Further, people that frequent public showers or locker rooms as well as athletes who compete in contact sports, and those that wear tight shoes and sweat excessively also have a higher risk

How to Get Rid of Ringworm

The severity of the infection, as well as its specific location, are the primary factors in determining treatment.

Athlete’s foot, jock itch, or a general ringworm infection that appears on the surface of an arm or a leg can usually be cleared up through disciplined use of a nonprescription antifungal cream, lotion, or powder. Some over-the-counter (OTC) topical medications you should consider are clotrimazole, miconazole, or ketoconazole. OTC topical medications should get rid of ringworm in about two to four weeks but if it doesn’t go away or gets worse then you should call your doctor.

We’ve established that ringworm is more common among athletes that participate in contact sports, so it should be no surprise that many of the preventative measures revolve around cleanliness in the locker room. Showering immediately after exercising remains a critical protection measure. You should also avoid walking around on bare feet, sharing equipment, or re-using a dirty uniform.

Non-athletes can protect themselves by keeping their skin dry and clean, wearing proper-fitting shoes with enough airflow, clipping toenails and fingernails, and washing their hands with warm water and soap after playing with pets.

You should also avoid sharing clothing, towels, sheets, or any other personal items with anyone that has ringworm.

Even though ringworm doesn’t involve worms at all, it is still an alarming infection you don’t want to get. After all, it’s highly contagious and can be incredibly uncomfortable if left untreated.

If you notice that you have signs of ringworm make sure you treat it right away. If your symptoms don’t go away or worsen make sure you make an appointment with your doctor to get the infection under control.