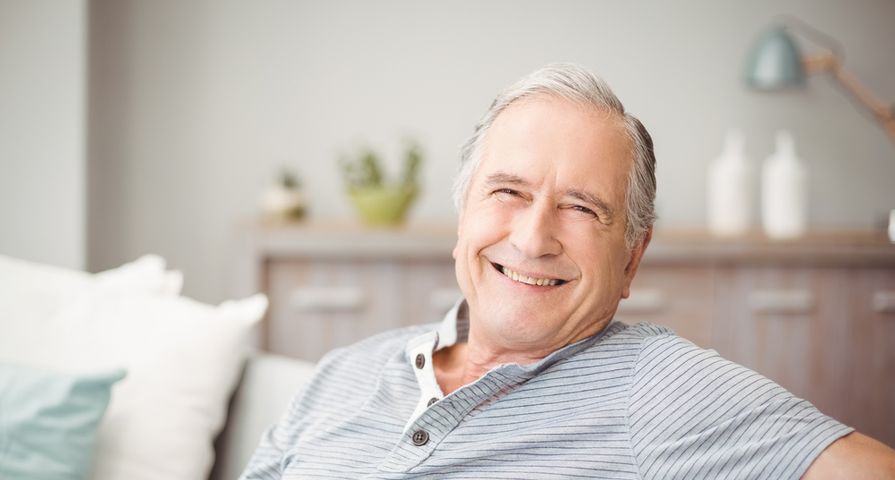 Whole Wheat Bread Vs. White Bread: Which is Healthier

We may joke a bit about having a “senior’s moment” – otherwise, a lapse in memory or judgment based on advanced age. However, there’s nothing funny about Alzheimer’s disease (a form a dementia), as it is fatal and not the same as regular cognitive decline due to age.

The Alzheimer Society of Canada notes that about 40-percent of people aged 65-and over will experience “some form of memory loss” without an underlying health cause, but there are noticeable differences from any form of dementia. Here are six characteristics that divide “age-associated memory impairment” from Alzheimer’s…

The Alzheimer’s Association based in Chicago said that while age might give you pause when operating a familiar piece of equipment like a microwave, or trouble remembering how to program your television to record a show, that’s not the same as Alzheimer’s.

The source explains that Alzheimer’s can make it tough to perform daily tasks, and it can go further – the patient may forget how to drive to a location they go to regularly, or they might have trouble managing their budget.

Running vs. Walking: Which is Better?

LiveScience.com explains that those with normal decline from aging may have to pause to consider how to express what they want to say. However, those with Alzheimer’s will have more difficulty when it comes to verbal communication, it adds.

The source explains that a person suffering from Alzheimer’s will have trouble engaging in conversation, or is prone to “stopping in the middle or repeating themselves.” They may also start calling familiar objects by the wrong name, it adds.

Forgetting the Names of Family Members

Alzheimer Society Canada explains this misplacement of names can extend to family members and others the patient sees on a daily or regular basis. It can also mean the patient doesn’t recognize a family member, and it can go without saying how upsetting this may be for a loved one.

Oatmeal vs. Cereal: Which is the Breakfast Champion?

Who reading this hasn’t forgotten where they put their keys at some point? This can be from getting distracted, or trying to juggle too many tasks at once. However, a person with normal memory loss will still identify that they need those keys or glasses to complete tasks. (For more information, check out When Memory Loss Has Nothing To Do With Alzheimer’s).

LiveScience explains in an Alzheimer’s patient, they may lose an object “and then not be able to find it later because they don’t identify the object, such as a purse, as their own.” For example, while one person may lose their glasses, they’ll actively search them out – while a patient with Alzheimer’s may not remember they need glasses at all, it adds.

Having Moods that Don’t Match the Situation

OnMemory.ca explains it’s more than just memory recall as a marker of normal aging vs. having Alzheimer’s. In normal aging, a person will still experience mood changes “because of an appropriate cause,” says the source.

However, those with early signs of Alzheimer’s may have unexpected mood swings that don’t seem to match their circumstances, it adds. The source reminds that certain medications can have side effects that affect mental function, so you may want to consult a physician to rule out that first.

SeniorsMatter.com explains that there’s often a physical impact to Alzheimer’s along with memory loss and mood changes. In particular, someone with the disease may be more prone to falling, which can sometimes be overlooked as a side effect of medications or be a result of normal aging, it explains.

The source explains that the risk of falling increases as dementia progresses, adding a 2009 study shows elderly people with dementia are 8-times more likely to fall than older people who have not been diagnosed with a form of dementia. “As memory issues arise, the risk of injury due to falling also increases,” it notes. Fine motor skills also degrade as the disease progresses, notes the source.