Reasons To Spice Up Your Diet 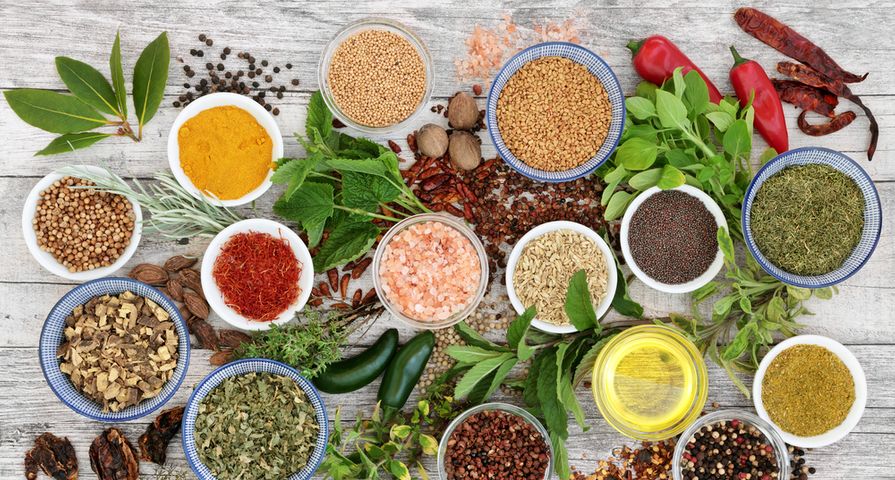 Calorie Consumption Down in the U.S., Report Shows

Spices are for more than just making bland foods more palatable—they have a variety of health benefits, according to experts. If you’re the type that can’t handle “hot” cuisine then don’t worry, you don’t need to go overboard. A little bit of spice can have beneficial properties without having you gasping for air.

From easing aches to potentially saving your life (as you’ll read about further along), herbs and spices are an often-ignored element of food that have instant health perks. Here are five ways that various ingredients can spice up your food as well as your life…

According to Men’s Fitness magazine, cayenne pepper is effective at dulling soreness because of a key substance in it called capsaicin. It’s so effective, according to the magazine, that some manufacturers are using it in over-the-counter pain creams.

Men’s Fitness also notes that cayenne peppers can improve your circulation, which benefits your heart health, and even fight certain cancers in men (i.e., prostate cancer). The magazine recommends eating jalapeno or cherry peppers if you can’t handle cayenne.

Smart Tips for Buying Seafood at the Market

You might be doing all the traditional things to fight a cold including taking Vitamin C doses or using decongestion meds. But as the old adage goes, you should feed a cold, even if you’re not that hungry—and spices are a great thing to add to your plate when you need extra incentive to chow down.

According to Best Health magazine, cinnamon can reduce congestion and dry up your runny nose, while ginger can also help soothe a runny nose. The Best Health article suggests putting a thin slice of ginger in a cup and drinking it as a tea.

What if you were told that eating spicy fare is like the equivalent of light exercise? Well, we’re telling you. According to an article that appeared in the New York Times, certain spicy foods can actually mildly increase your metabolic rate by raising your body temperature.

The 2006 article states that the capsaicin in chili peppers that gives them heat, as well as black pepper and ginger can also boost your metabolism. Not only that, the article suggests that those who eat a spicy appetizer usually consume a main course that contains fewer calories. So go ahead, have that spicy bowl of chili for lunch.

5 Reasons to Prepare Food from Scratch

It may seem counterintuitive to think that spicy foods will help prevent painful stomach ulcers, but according to Best Health magazine, consuming fiery fare on a regular basis can actually help protect your stomach lining and also help protect against the effects of anti-heartburn pills that people regularly pop.

Hot peppers contain high amounts of Vitamin A and C, and actually reduce the amount of gastric acid your stomach produces, which can lead to problems. That burning feeling you get when you eat chilies? That’s just the spices stimulating your nerve endings, according to the magazine, which also points out you’ll build up a tolerance over time.

This is not to suggest that spices make you immortal, but a recent extensive study released by the University of Oxford and the Peking University Health Center said that eating spicy foods once a week significantly reduces death from all natural causes, especially in those who don’t consume alcohol.

The massive study between 2004 and 2013 determined that spicy foods could reduce your chance of dying from cancer, breathing disorders and even heart disease. Eating more spicy food brought down mortality rates even more. So go ahead, load up on those spices every day of the week if your heart and taste buds desire. 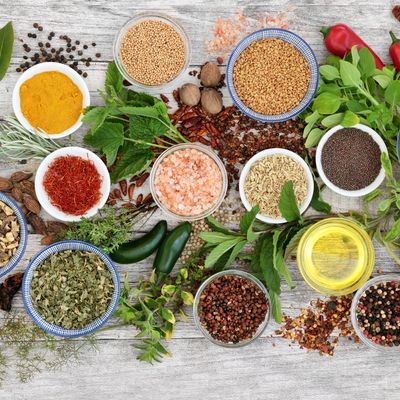